Link to the project: http://cfg.mit.edu/content/computational-design-metallophone-contact-sounds

This project is intended to explore the manufacturing process of metallophones of various shapes and sizes. Previously, professionally designed metallophones came only in the shapes of bars, and the collaborative team from Harvard, MIT and Columbia tried to come up with a way to produce metallophones of not only unique appearances but sounds as well. They invented an algorithm to deform and perforate metals of random shapes to optimize the sounds that they produced when struck. They believed the new method would enable non-professionals to make their own, unique metallophones as well. 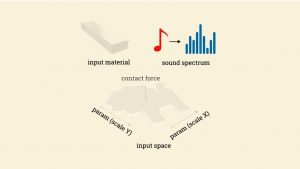 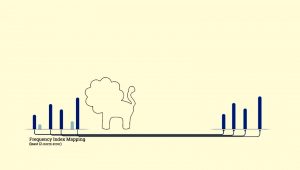 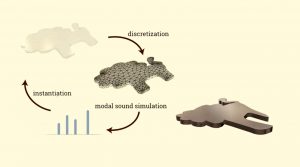 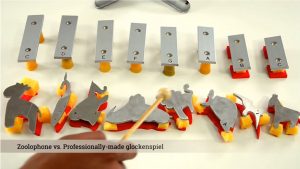 B.Arch Class of 2021 (Sophomore) View all posts by Claire