For my final project, I wanted to create a landscape that looped in an entertaining and visually appealing way that told a story and maybe implemented some human interaction. 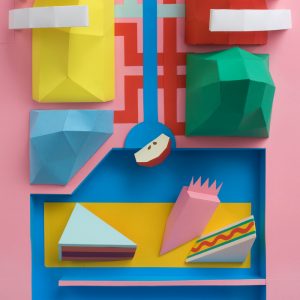 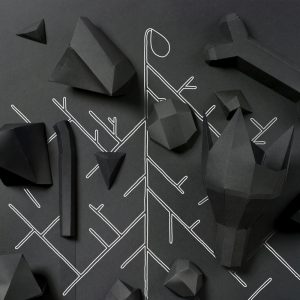 Project: The Seed
By: Johnny Kelly
Link: http://www.johnnykel.ly/projects/theseed
This project is a two-minute animation that shows nature’s life cycle using an apple seed. 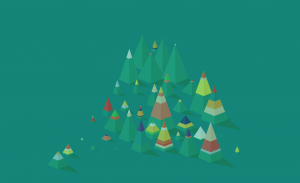 Project: Basecamp
By: Leander Herzog
Link: https://leanderherzog.ch/basecamp/
This project is an ongoing loop of pyramids that are constantly changing colors with the background.

I really like how the first project, The Seed, tries to tell a story visually and it is easy for the user to follow what is happening. In a way I wish the video followed through with using the same, single apple seed rather than just changing the fruit that was being used as the scene moves forward. Basecamp, on the other hand, does not tell a story like The Seed did but it does have a visually soothing aspect to it that just makes the user want to look at it forever. I really like the simplicity of it, but I really wish there was more going on in the animation, like maybe incorporating aspects that would make it really seem like it’s a basecamp because without the title “Basecamp” it could potentially just look like random pyramids that were scattered on a canvas.

I would like to incorporate the ideas of storytelling from The Seed and the simplicity and visually appealing aspects of Basecamp into my final project.