As discussed in my week 12 looking outwards post, works that appeal to me are composed of intricate designs that are extremely decorative and complex. In order to create various detailed structures, I plan to incorporate turtle graphics in my project. This project will work as an extension of my week 11 project, as I would love to explore the concept further. 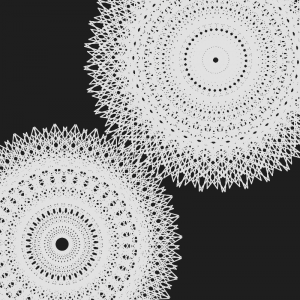 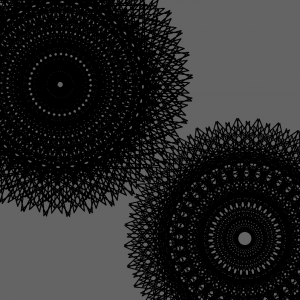 Both random and systematic factors will be utilised to make an interactive project that allows the audience to create, destroy, or alter the formations of turtles using the mouse or keyboard. I also plan to have an audio that either plays in the background or changes based on the interaction.

I was also very intrigued by Professor Dannenberg’s turtle graphics sketch that was presented during the November 1st lecture, although I do not remember how it was created (I wrote the code down but my sketch does not work because of unknown errors). I recall finding the delicate, thin lines very appealing.

I will also take the suggestions that were provided for the week 11 project into consideration.