For this week’s looking outwards, I am going to write about two projects that I found inspiring for my final project.

“Inside” is one of my favorite games. It is a puzzle-platformer adventure game developed and published by Playdead in 2016. The player controls a boy in a dystopic world, solving environmental puzzles and avoiding death. 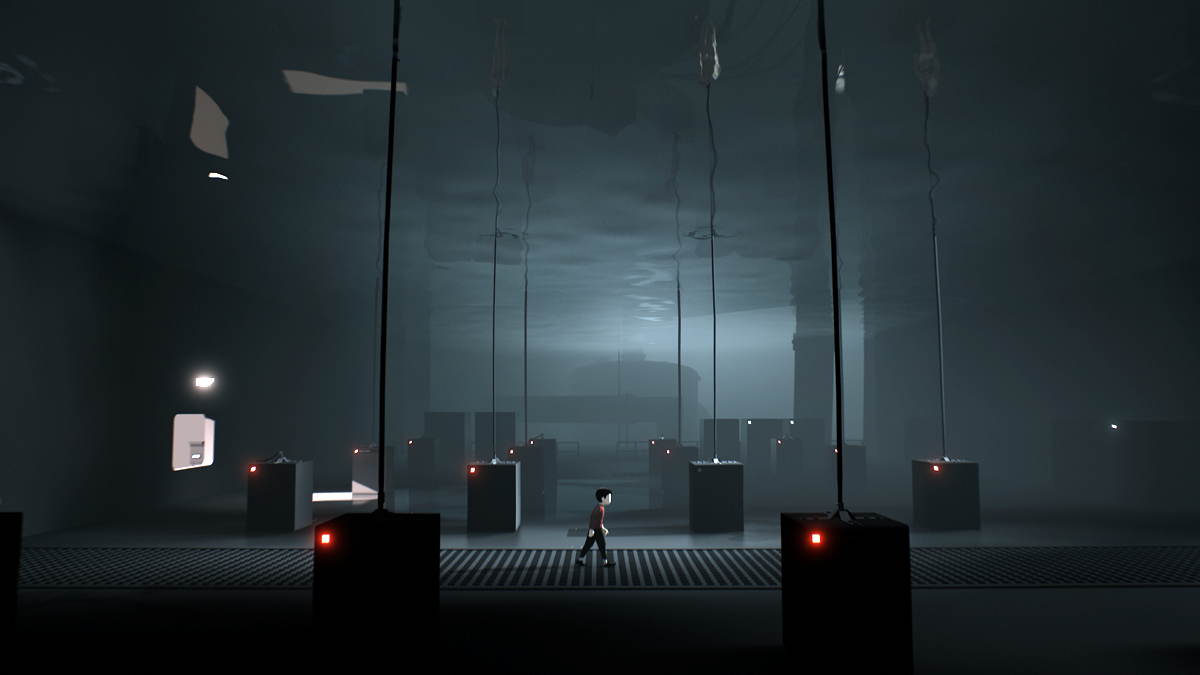 The second project that I found interesting is called “Minicade” by Chloe Varelidi who is an indie game designer/ developer. (year unknown) It is a mobile web-app that makes it super easy way to create games with your friends while learning to code along the way. Each person can add a link to one or more games to a custom playlist and instantly play them as one massive game. Here are three examples. 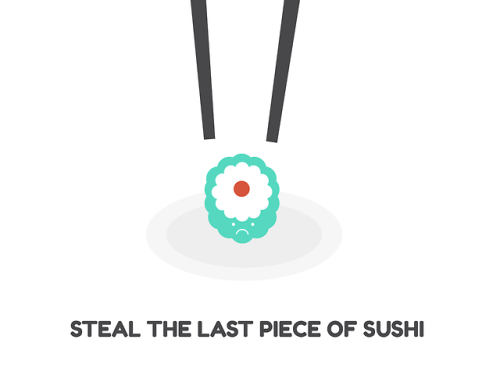 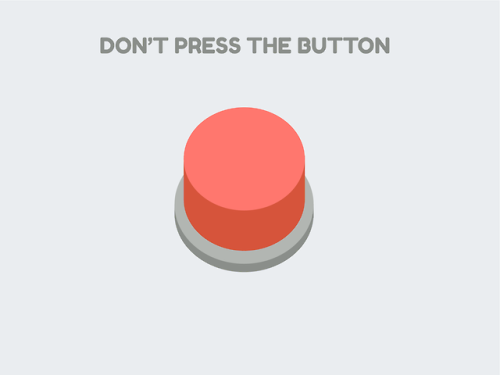 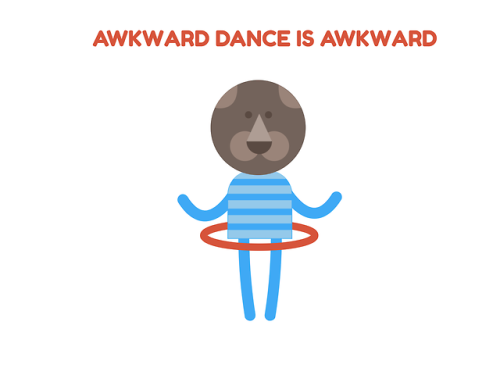 Comparing the two games I showed above, the most impressive aspect for “Inside” is that the game does not have any written clues that tell you how to play this game, but since the controls of the game are very easy, players are still able to enjoy the game. As for the “Minicade”, different from other Arcade Mode games, the players are able to customize the games themselves which let people learn while playing games.

For the shortcomings of “inside”, since there are no guidance systems in the game, players tend to depend on other people’s successful strategies if they are stuck in the game. It would potentially spoil the gaming experience. As for Minicade, since the number of games is still limited. Players might be tired of the games really easily.