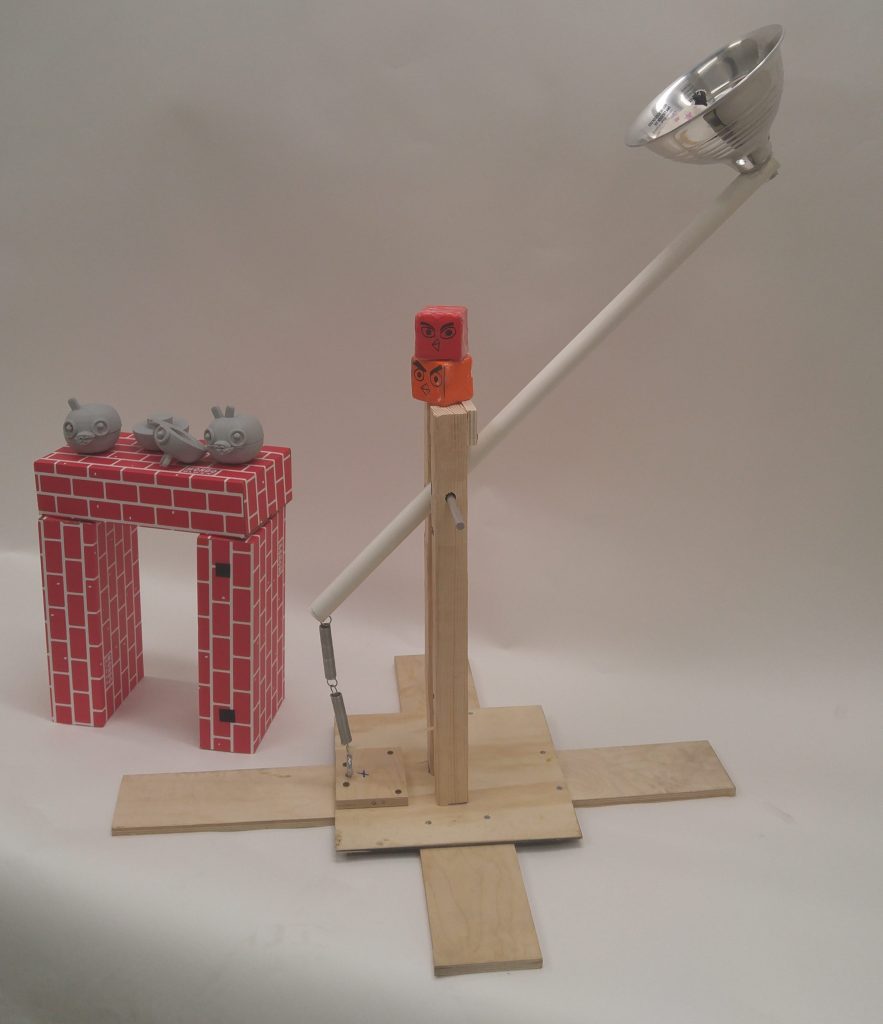 Bring the popular mobile game to life! Kids can experiment hands on with the physics of building structures and launching birds. They are divided into 2 teams, one to build a tower to house the pigs and the other to launch birds to knock down the tower. This toy is recommended for children ages 8 and up.

Storage and release of energy by stretching and releasing spring.

Effect of shape and weight of projectile on its flight path. Launch angle and energy transfer can also be experimented with.

Kids need to work together to build a cohesive structure. They must also take turns to launch the birds.

How to make it 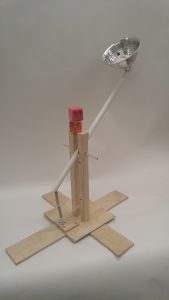 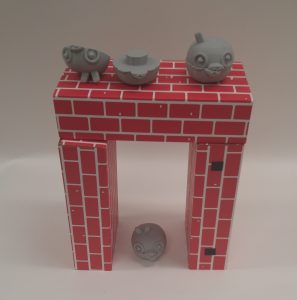 Child Safety: Be sure to let children know to stay clear of the catapult. User testing shows that children have a tendency to put their face over the bowl while they are launching birds.

For younger children, they should select the birds they’d like, and an adult can launch for them.

The base of the catapult should be weighed down.

The fulcrum of the lever is adjustable.