This page presents a gallery of experimental interaction projects developed for the Soli radar sensor in the Google Pixel4 mobile phone. For more information about each student’s project, click on the blue heading links to access their written project report.

A great deal of media art and design is concerned with investigating the cultural potentials, critical significance, and aesthetic possibilities of emerging technologies. For this reason, building exploratory prototypes is a central practice in new media arts and design. In this two-week project, students were asked to devise a whimsical, provocative, or sublime interaction for a novel interface device: the Soli mobile radar sensor. The students, the majority of whom are sophomores in the CMU School of Art, developed interactive prototypes using p5.js, Soli Sandbox, and Glitch.com.

Axol developed an animated, interactive chicken character which gets nervous when you get too close to it. Her software uses the Soli radar sensor to detect the presence of people nearby. The chicken is constructed through particles and springs, which gives it a bouncy quality. Upon sensing human presence, the chicken perks up and becomes alerted. You can also slap the chicken with the Soli “swipe” gesture, at which the chicken may squawk. 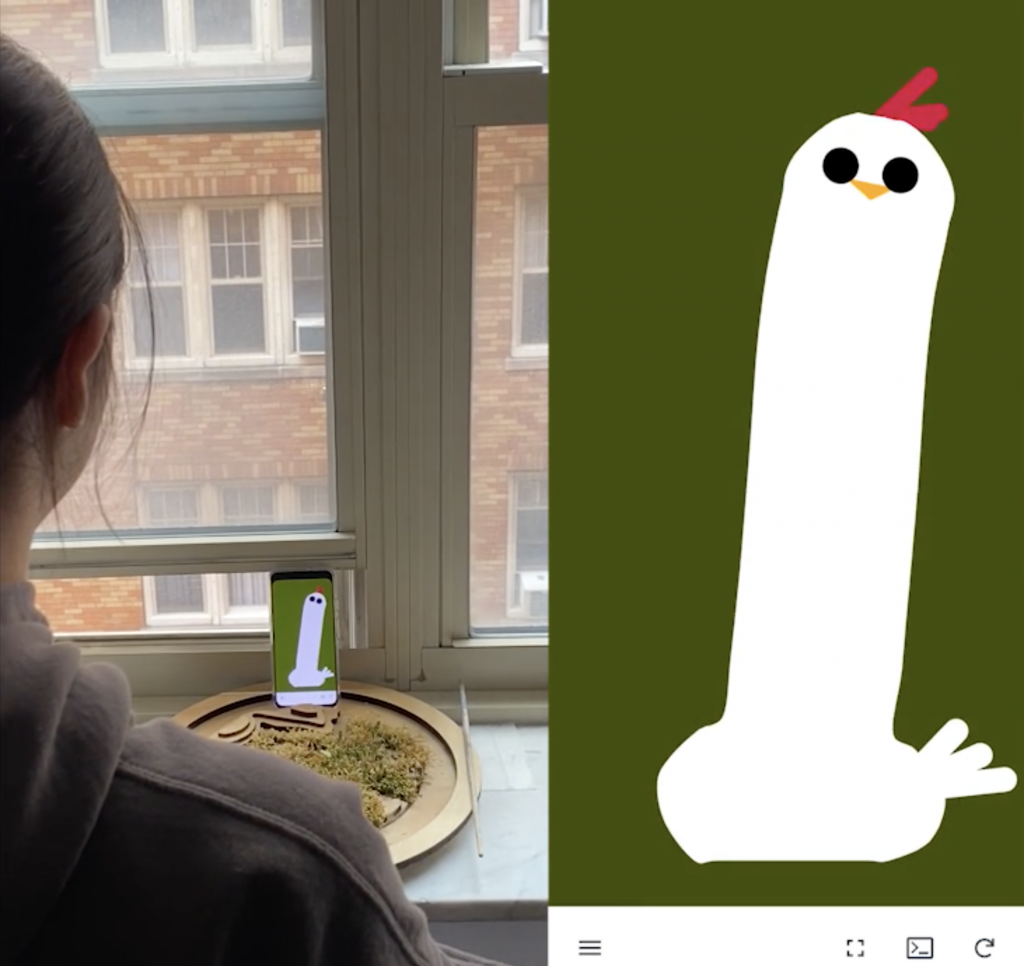 Ambient News is a speculative news appliance for your home — such as in the kitchen or bathroom. In its passive state, it shows a nonsensical news headline. Only when you reach out with your hand does it reveal the real news hidden underneath. The project accesses and remixes news using Rita.JS and The New York Times TimeWire API. 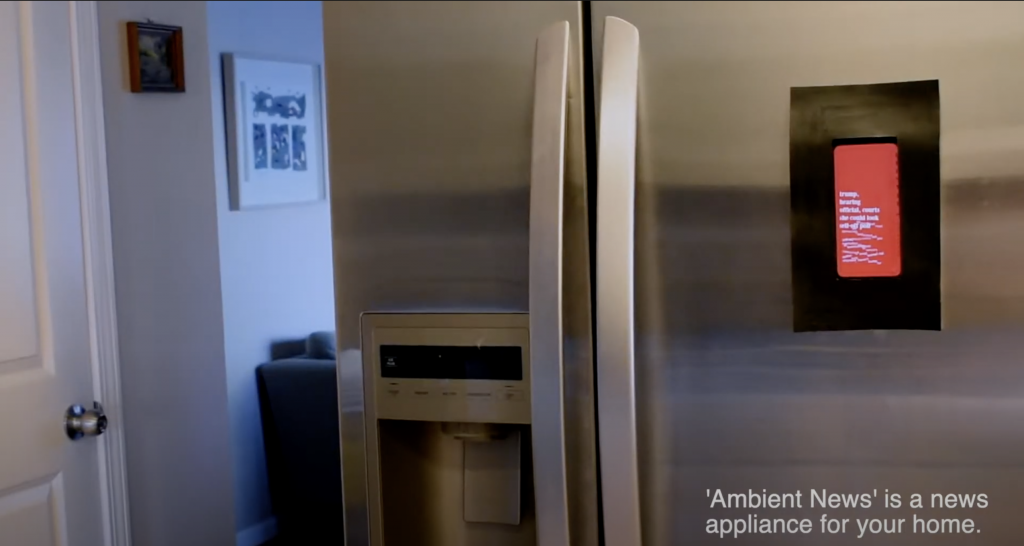 Junebug’s software comforts a grieving user by providing different poems and soothing music when the user gestures near the phone. 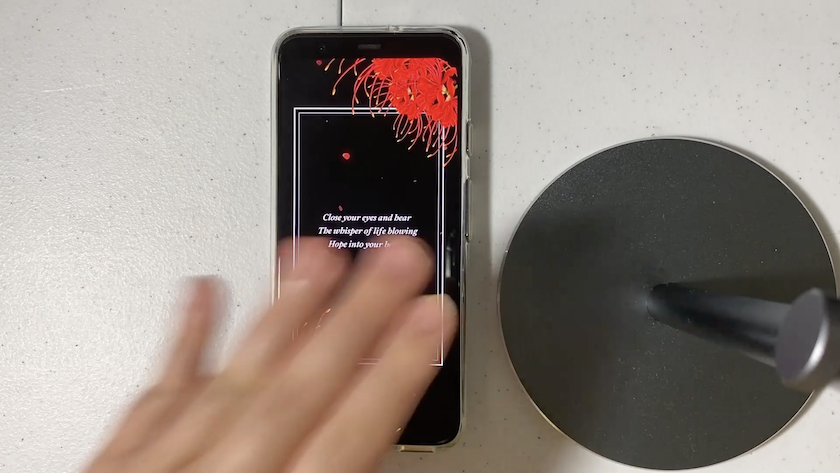 This project allows users to use Soli swipe events to enact various creative transformations on an arrangement of 3D prisms. 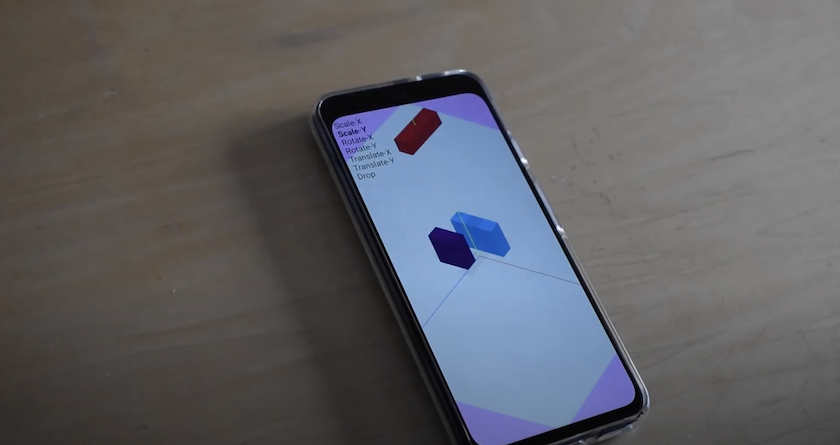 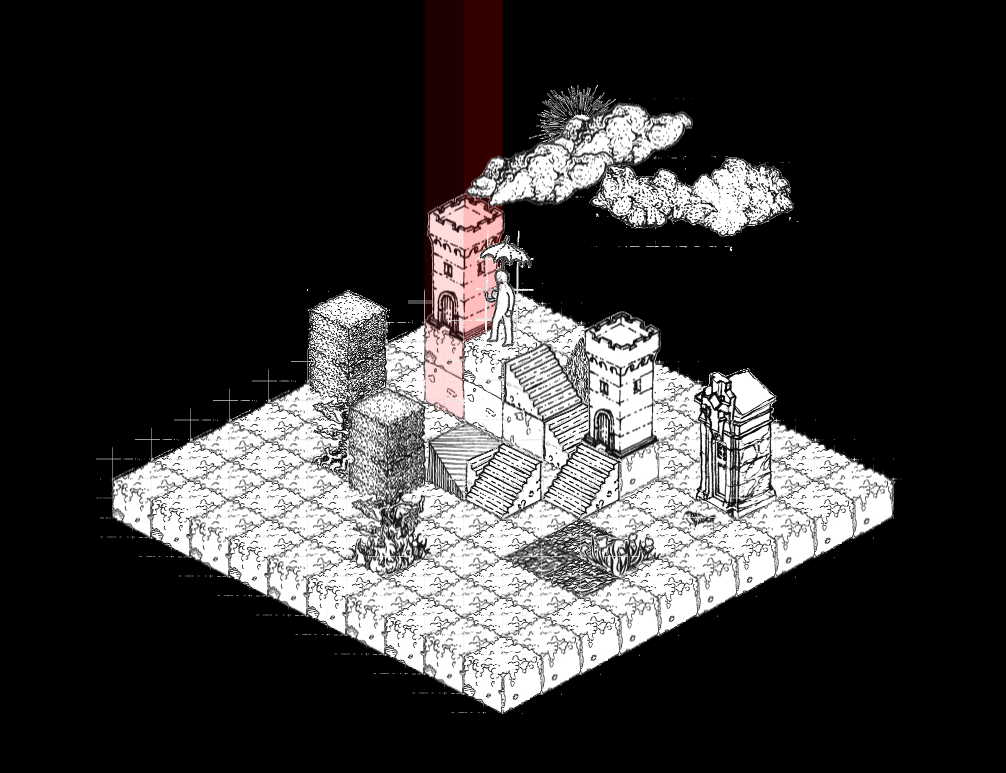 This project is a landscape generator. A visitor can traverse through the environment by swiping. Users can also use the tap gesture to “take images”, as with a camera, much like a tourist while sightseeing. The user’s snapshots are automatically posted to Twitter, using the IFTTT API. 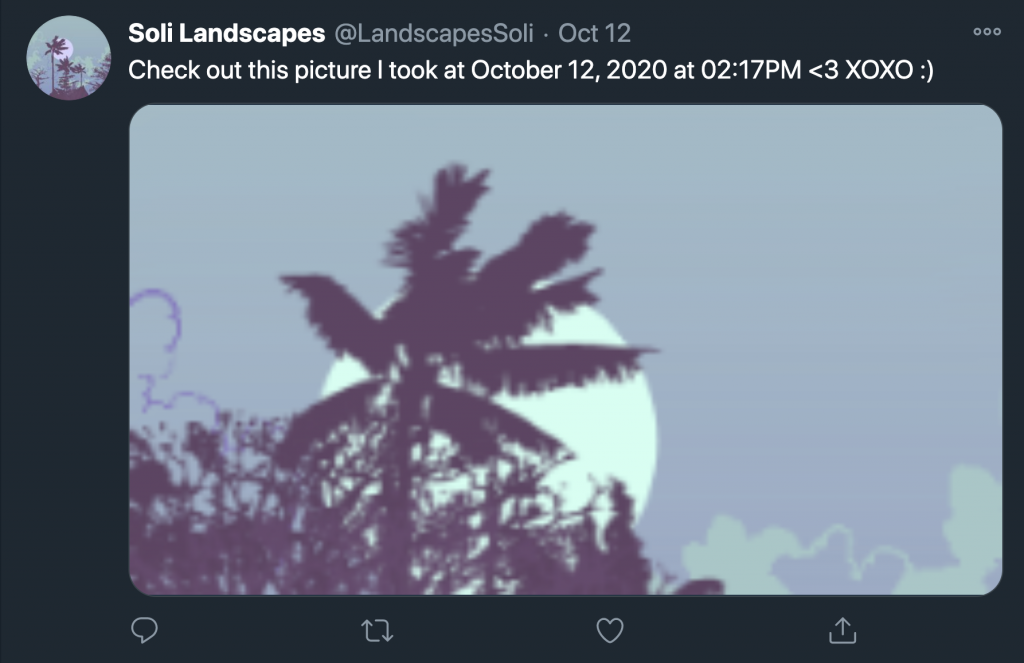 Miniverse: The Hand of God

This is a project that links Soli swiping motions to unleashing plagues on an unsuspecting group of believers. Currently enabled plagues include a plague of frogs; hail; and death to the first born. 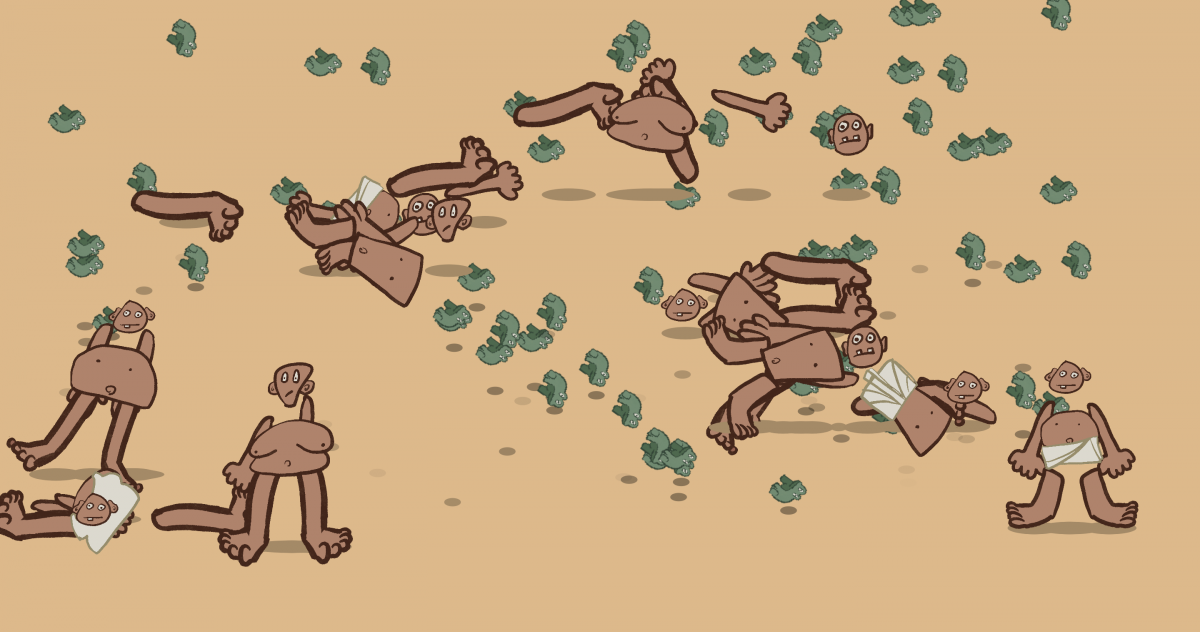 This app allows the user to interact with an animated cat, using hand movements like swipe and reach. Swiping, for example, causes the sleeping cat to flop onto its other side.

This is a humorous driving simulation, in which random nasty objects keep hitting one’s windshield. Users can respond by using the hand swipe gesture to activate the windshield wipers. 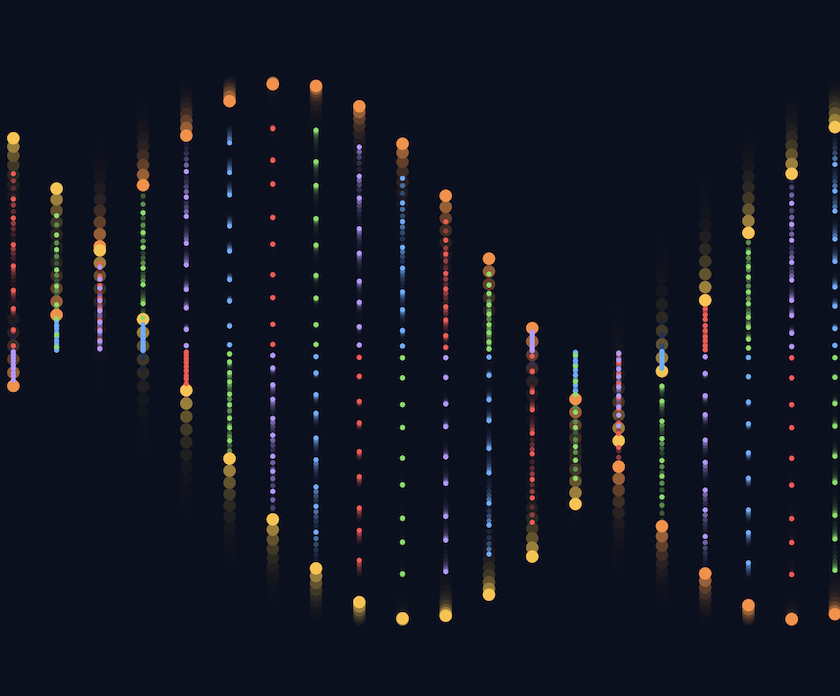 A swiping gesture with will disturb the candle. 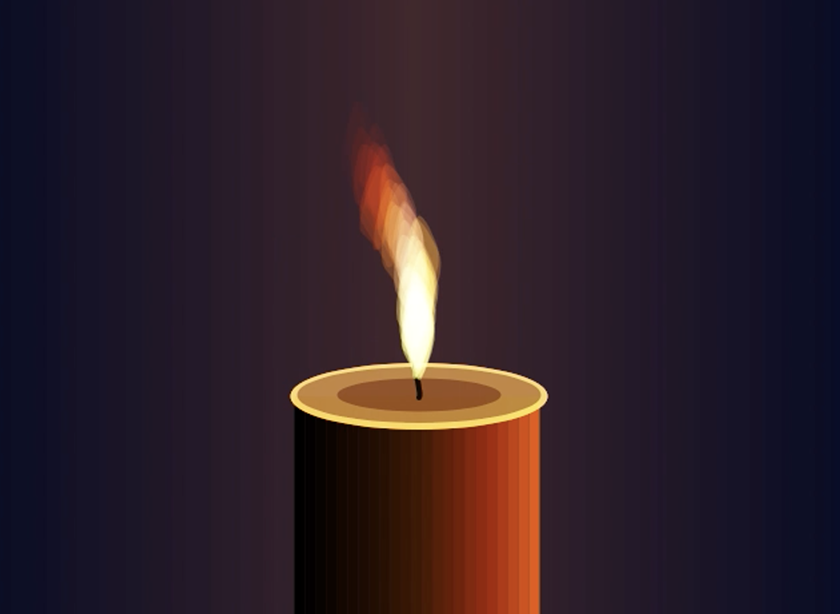 A lullaby generator for children to feel loved and lulled as they fall asleep. It features an animated dog, generated lullaby lyrics with rhymes, and a generated melody that children can alter using the special Soli sensor. 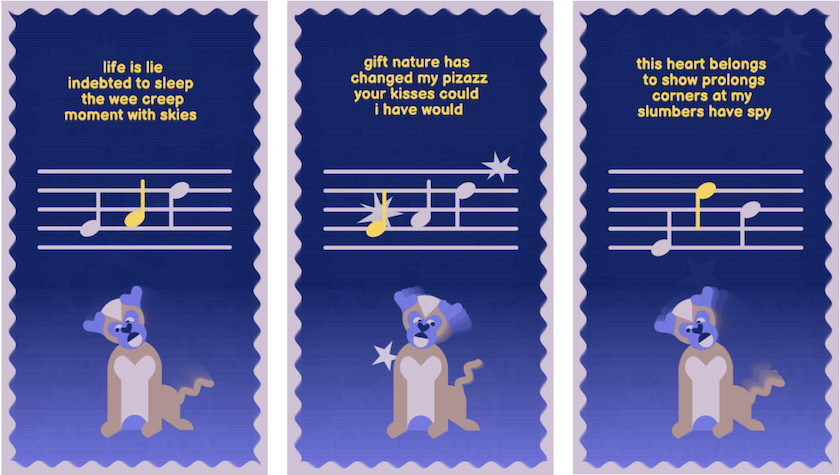 A virtual squash game that can be played with Soli sensor. Left and right swipes mimic the squash swings, while the Soli tap gesture reclaims the squash ball.

The mobile device is repurposed as a colorful bedside nightlight, which also produces relaxing ambient sounds. Swiping near the phone changes the color and the mix of sound. For example, when the screen produces blue light, it is accompanied by ocean sounds. 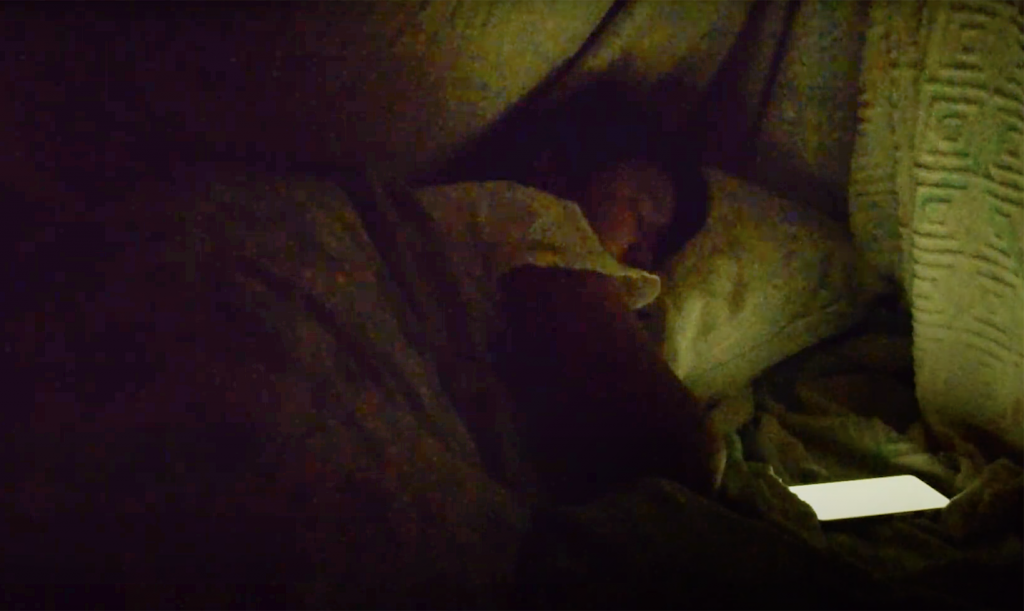 This project allows a user to feel the joy of turning over a stone and watching beetles scuttle about. Swiping with the Soli sensor turns the stone over. 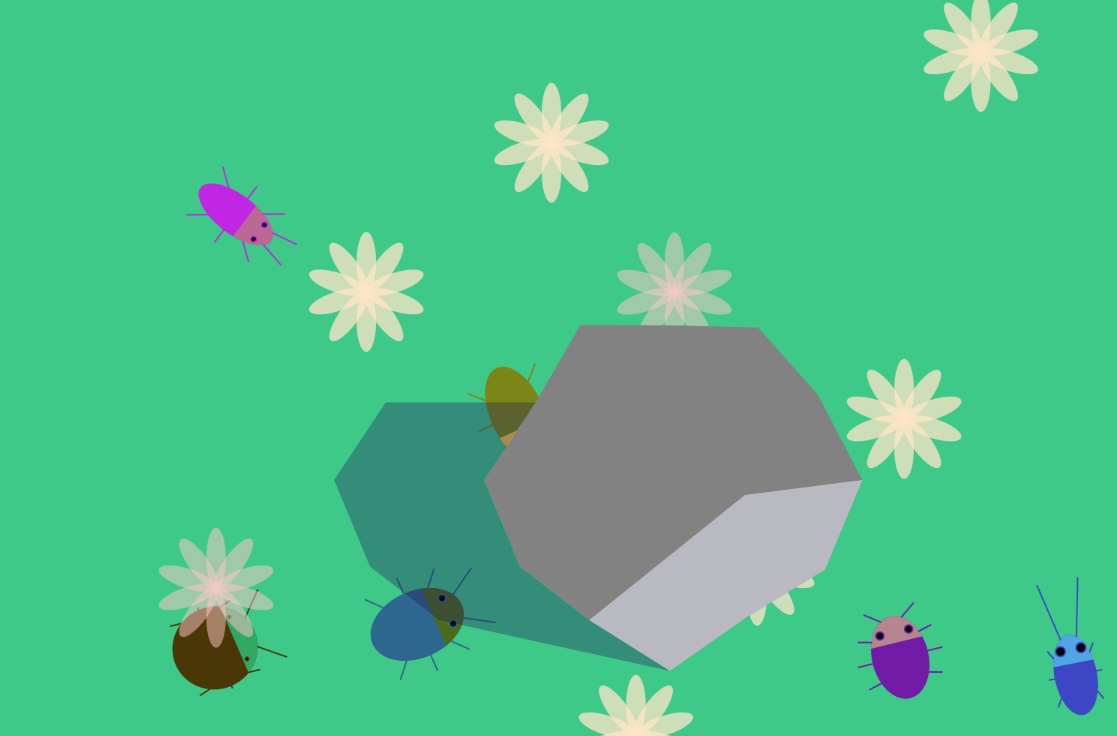 DAGWOOD is a sandwich generator that creates random “Dagwood sandwiches” with layers of food or (even) non-edible things. By using the two Soli interaction methods, swipe and tap, users can choose to add ingredients to the sandwich or swap out the last piece of ingredient if they don’t prefer it. When the user’s sandwich is complete, its recipe is automatically transmitted to @dagwood_bot on Twitter. 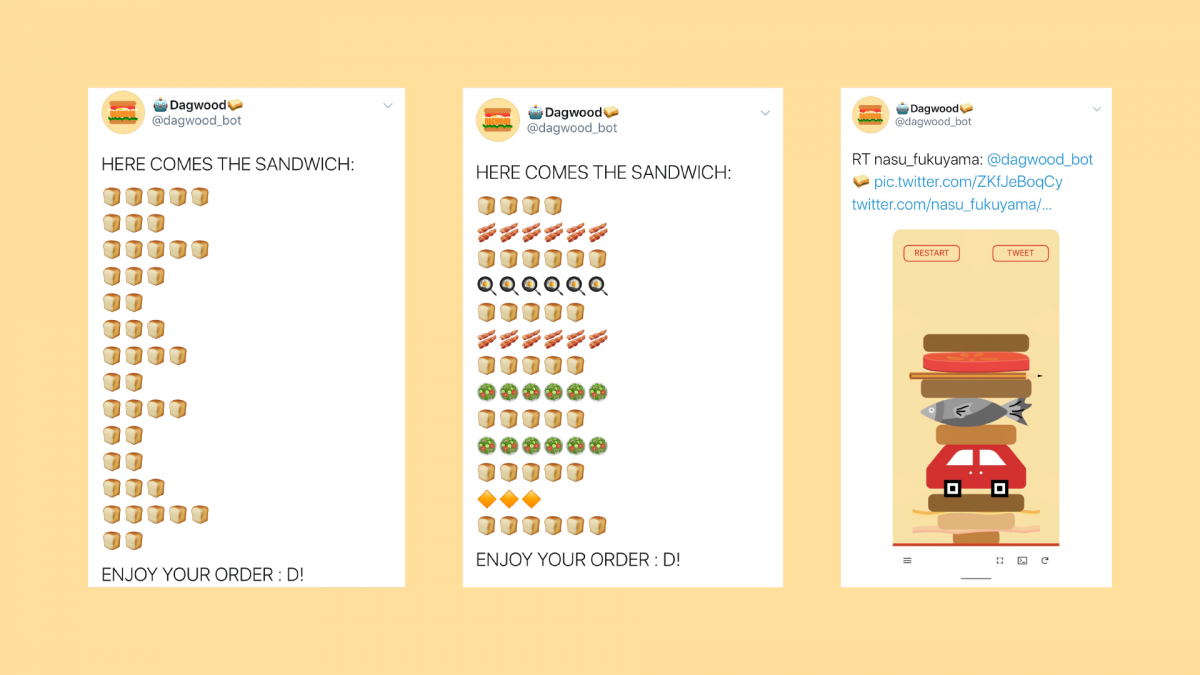