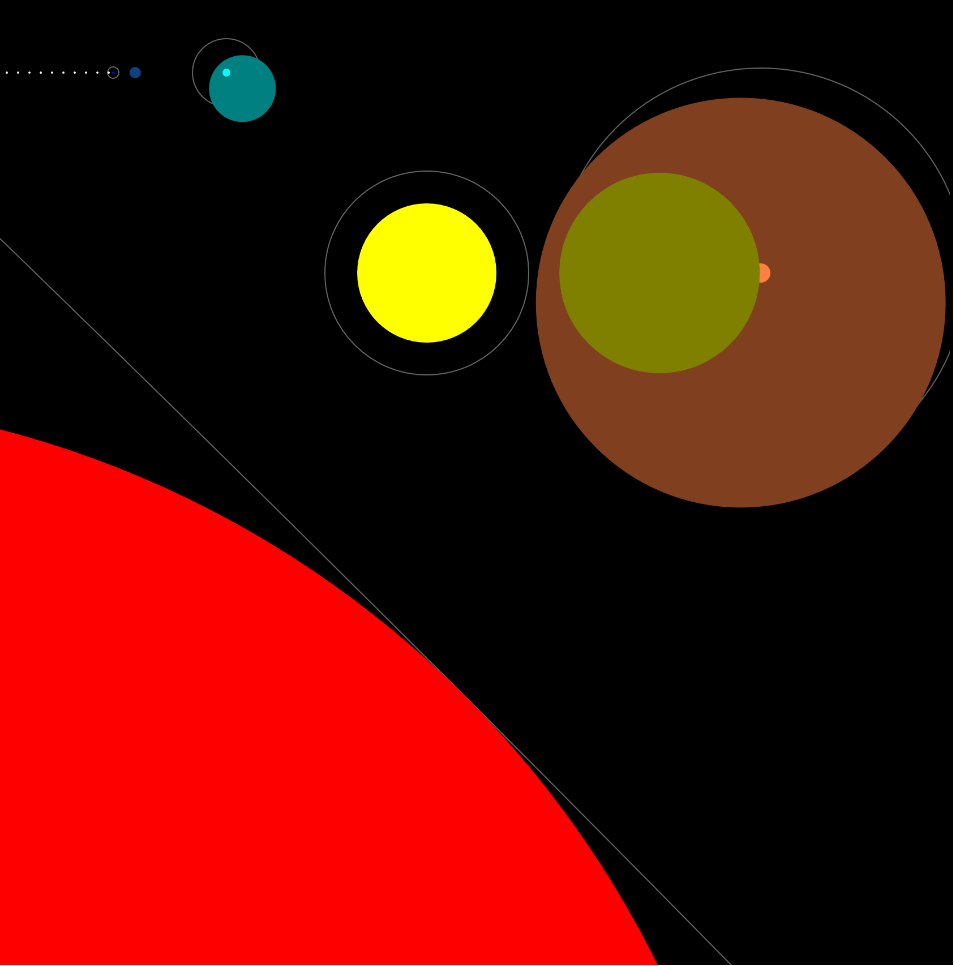 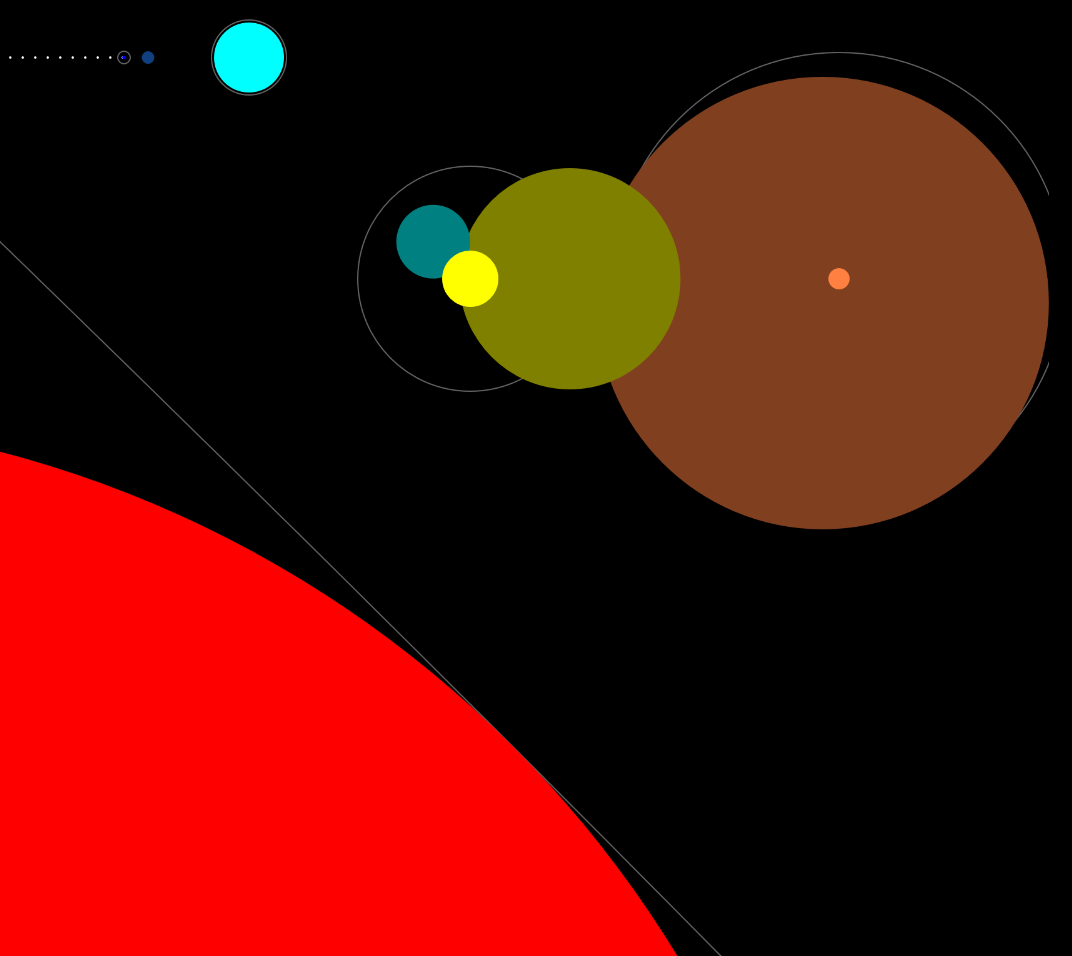 I feel like my work was successful in not immediately giving away the fact that it keeps to the human constructs of time units (hours, days, seconds, etc) and instead looking like it reflects a natural phenomenon. This begins a dialogue between the raw nature and physics that this piece denotes, both of which are completely independent of human constructs, and our quanta of time, something completely created and perpetuated by our shared belief in it. It is also successful in relatively clearly denoting time once one knows how to read it. It is however lacking in being able to read how much of a year has been completed as we cannot see the entire circle. I think that I could have also added more interesting motion such as actual orbits instead of just straight lines. Given more time, this is the direction that I would take this project in. 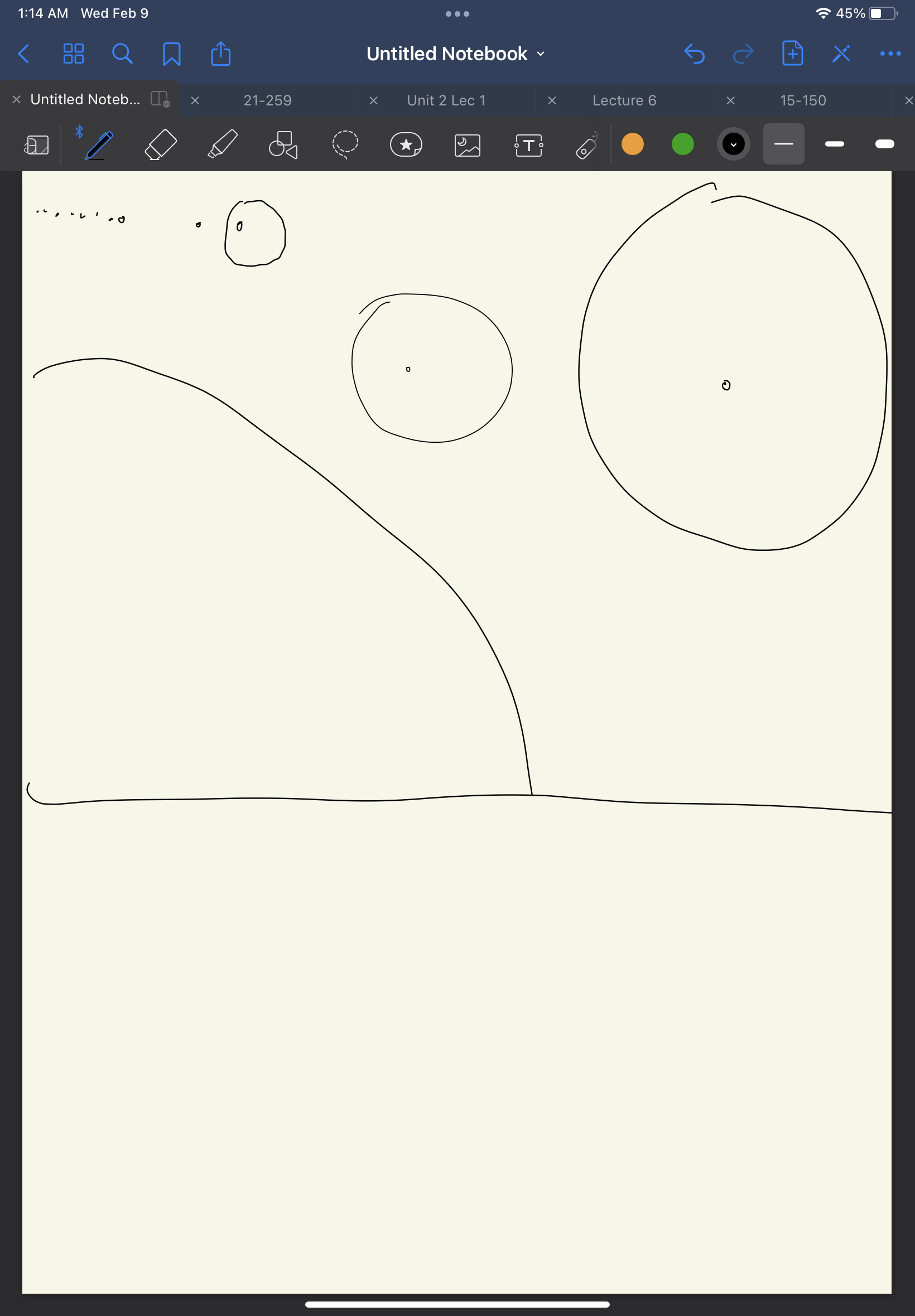 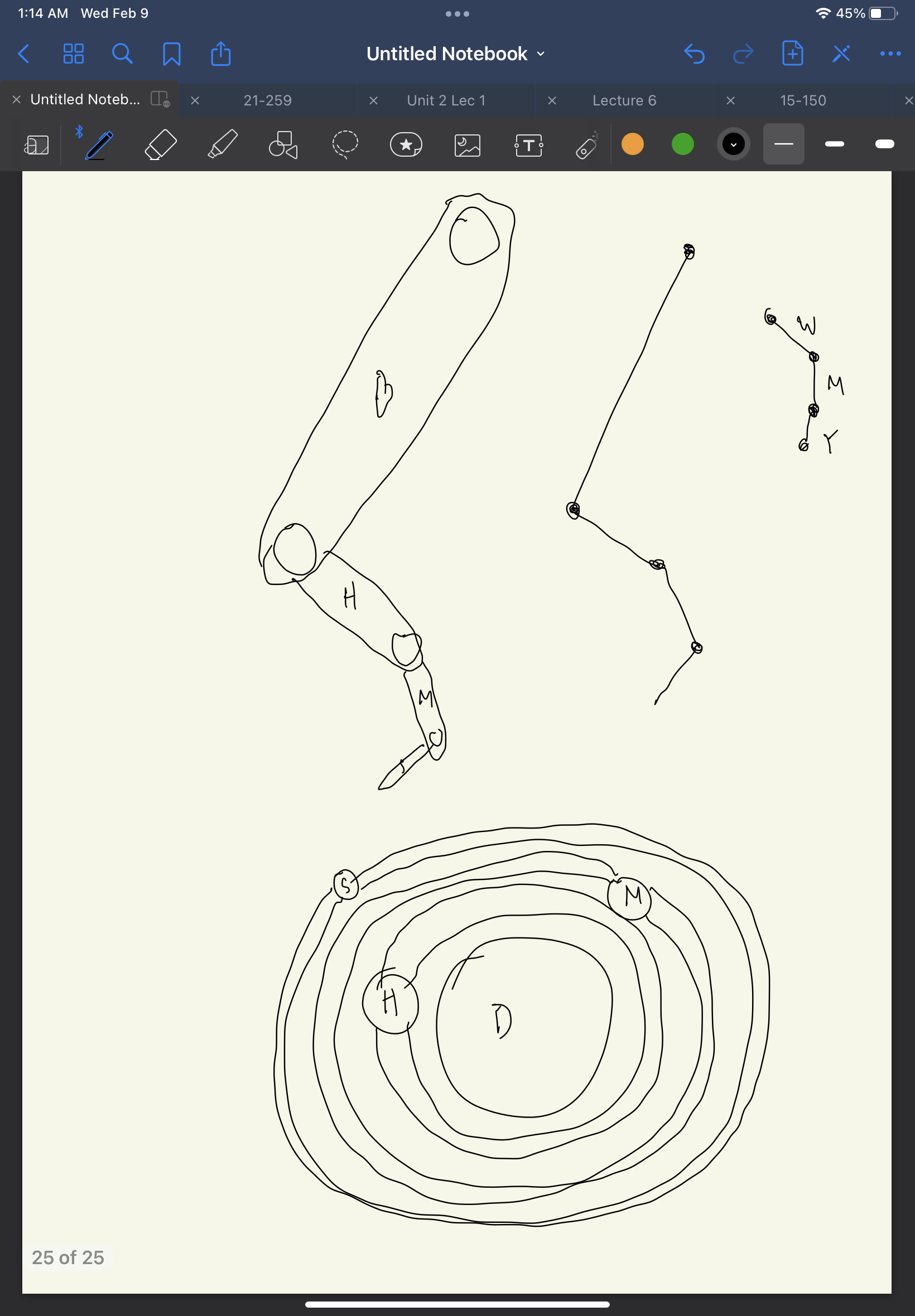 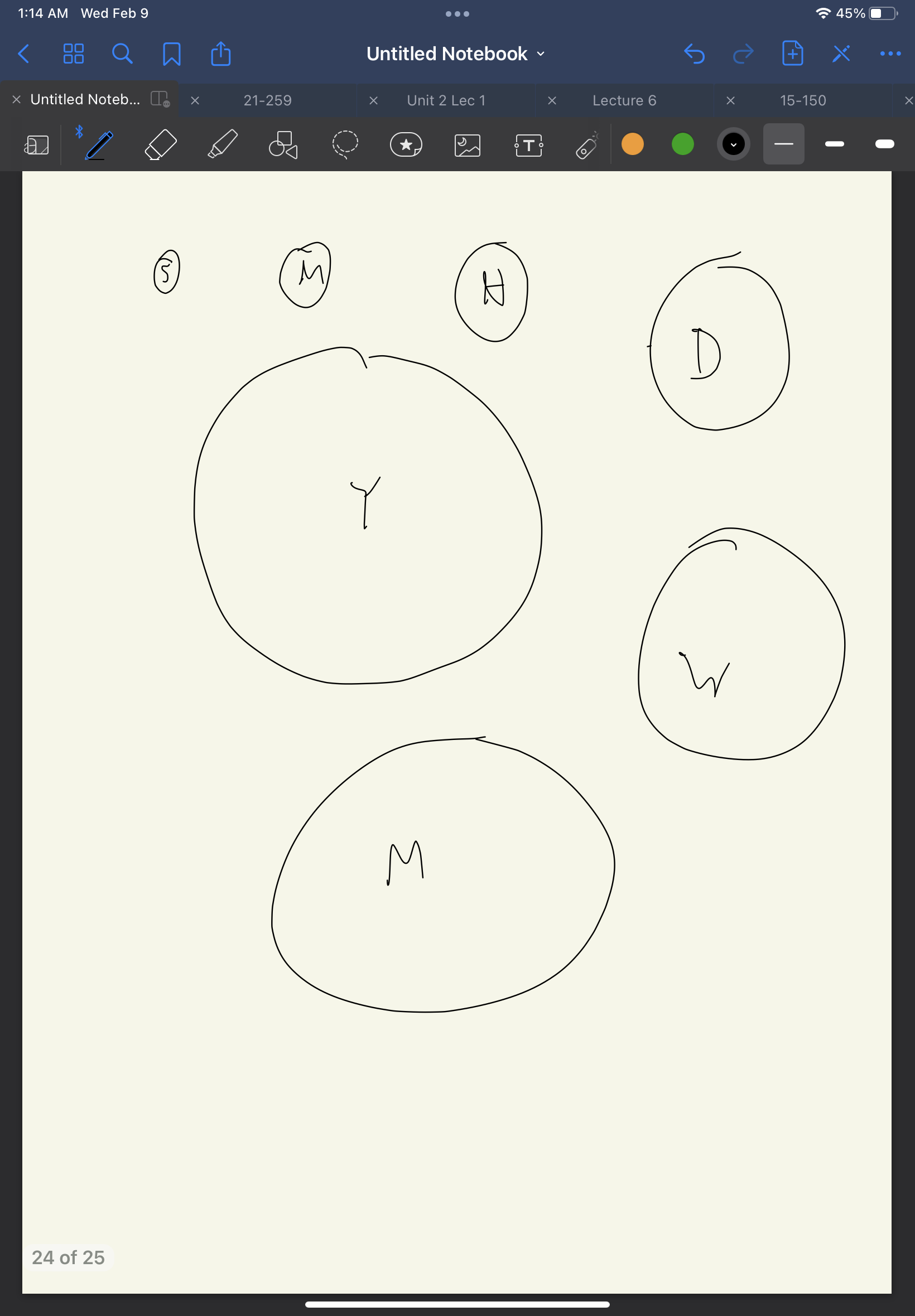