The previous posts already contains all the documentation I have for the final project so I’ll just copy them over here.

A unity walkaround with procedurally generated terrain of (medieval?) Pittsburgh. A simulator of ancient Pittsburgh, if you will.

An example of heightmap data used as terrain information. This information is available for almost the entirety of the US and many parts of the world at: https://heightmap.skydark.pl/ 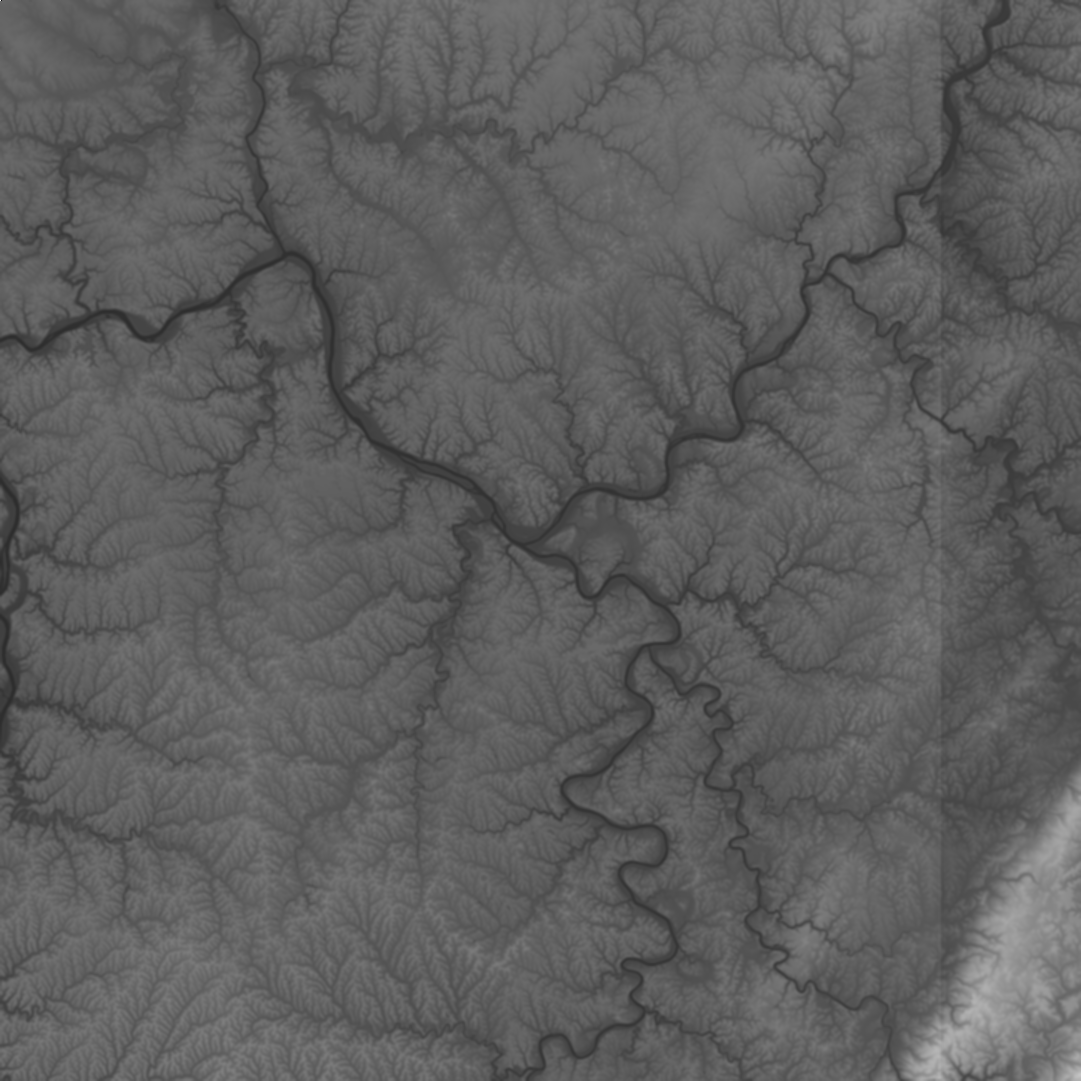 [Looking at Schendly from CMU]

I was working on procedural terrain generation for the first half of this project but because I found a really good package for that, there’s very little left for me to do apart from learning how to use that package. Since my goal was to learn unity, I decided to make something that requires more scripting. So I made a 3D in-game builder (the best way to explain it would be the combination of Kerbal Space Program’s user interaction combined with the mechanics of Minecraft.)  I got to explore scripts, material, audio sources, UI, character controller, physics ray casting, box collider, and mesh renderer. The environment is the HDRP sample scene in Unity. It only took 150 lines of code for the builder and another 50 for a very naive character movement controller, which is quite amazing.