This is my project time keeper: https://openprocessing.org/sketch/1470380

This is a base defence game called Time Keeper, your goal is to fend off asteroids hurling towards your planet that has a one minute orbit, with a self defence moon with an orbit of one second. The asteroids are also spawned on a one second timer. There is also a reminder at the top of the play space that changes every 15 minutes telling you what you could be doing instead of playing the game. 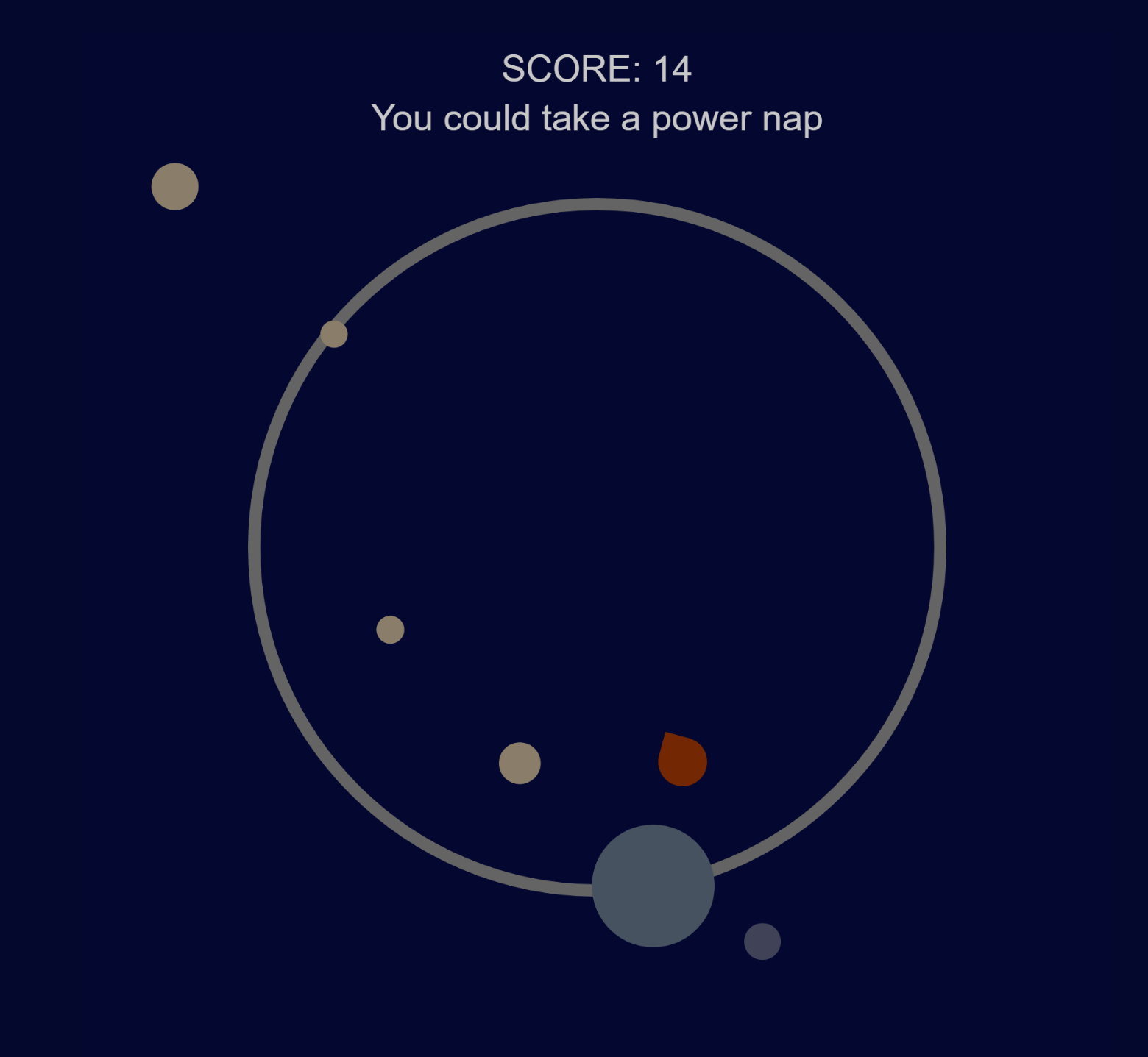 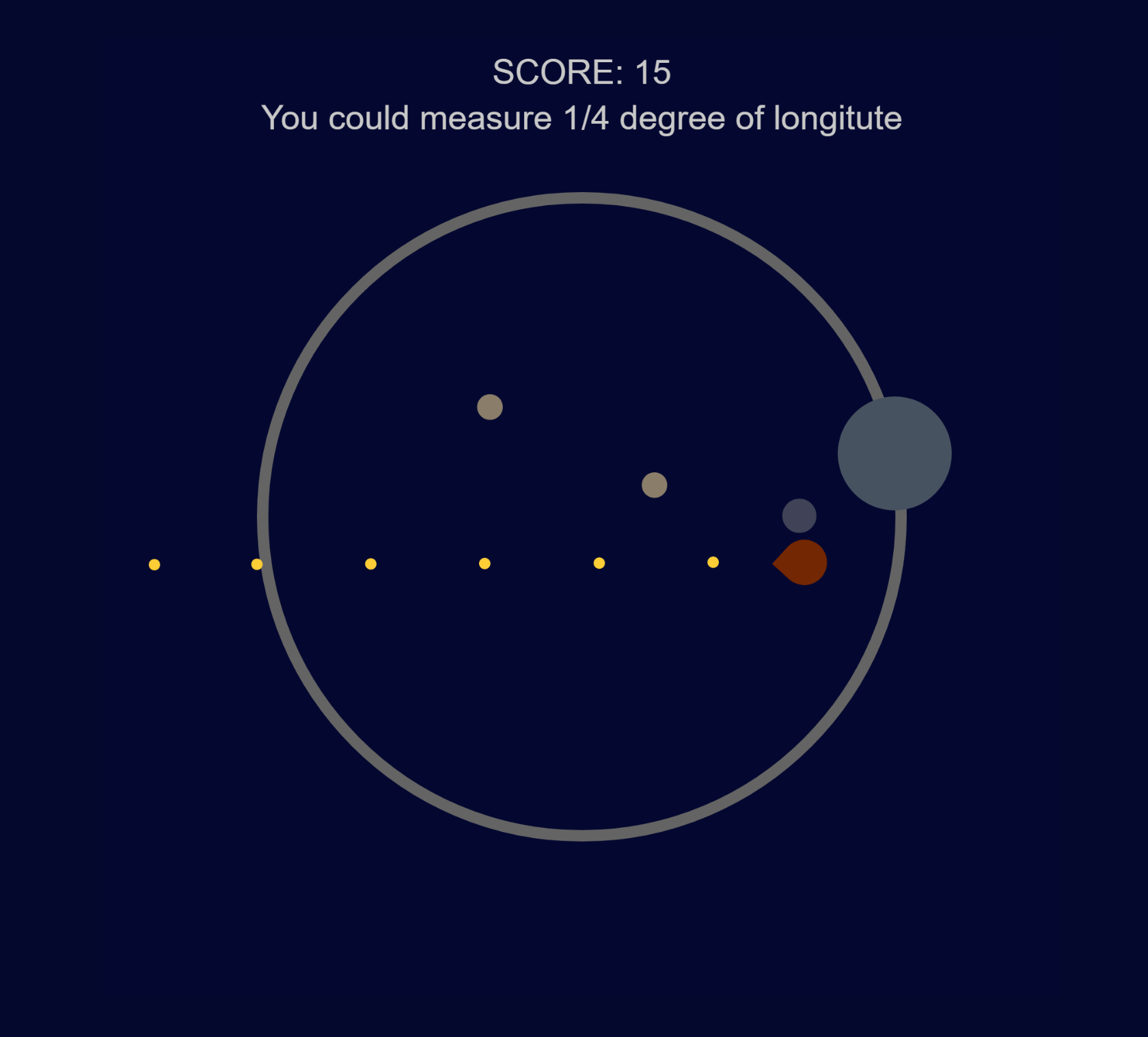 I think the biggest issue with my piece was that I was revolving too much around making a game and not enough on getting it to be an actual time piece. There isn’t much to show people that it’s time based and I tried to change that in the most recent changes but I still feel like I messed up on that part and I will keep it in mind for future projects that the theme comes first and my ego comes second.