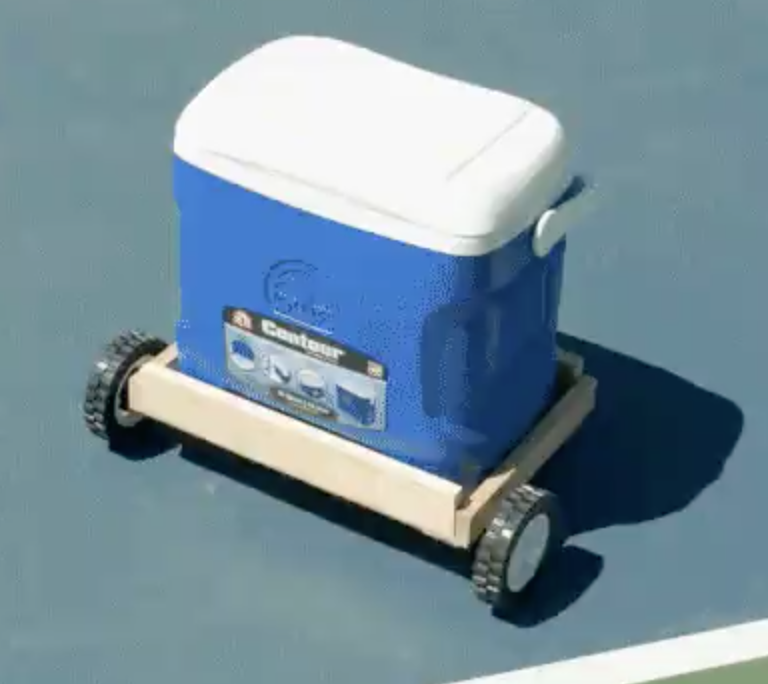 “A robotic cooler that follows the user using Bluetooth from their smart phone, and GPS”

I think this idea reminds me a lot of what people in the 1900’s thought what the future will be like. This project doesn’t really address any actual real issues, as a cooler, in most cases, does not need to have an effective radius larger than a room. However, I think it is a really cheeky idea that is interesting. It definitely would be something I would put in my house as a conversation starter, or just to show off.

If I were to work on this project, I think I would want to find a way to create a cooling system that’s more sophisticated than just insulation – though this might be too much energy. A simple addition I would make is a hinge mechanism so that the robot could detect someone coming to reach for a drink, and the robot opening up.  I would also make it a little more anthropomorphic, but that might be because I’ve been watching too much Star Wars.