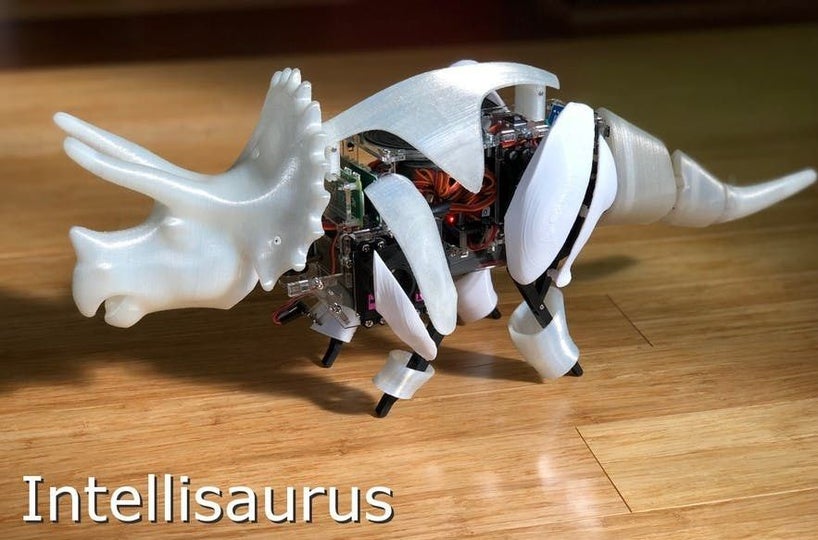 Short description: Jacquin built a robot dinosaur that can walk around. It can move at varying speeds and in different directions. Arduino was used to control the motors of the robot in this project. 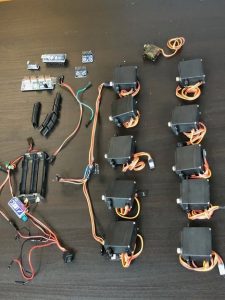 Some of the materials used in building the robot dinosaur

Response: The robot isn’t very useful, but I think it is an interesting and cute project. Watching it move around is fun. Plus, I think it is impressive that its sensor can detect whenever it is near the edge of a table or something similar.

In the video of the robot, it makes a very annoying noise whenever it is moving. If it could be fixed so that it was completely silent, I think it would be greatly improved. Additionally, while it is nice that it can change speeds and directions, I believe it would be a lot more interesting if it could do additionally actions rather than just walking around.