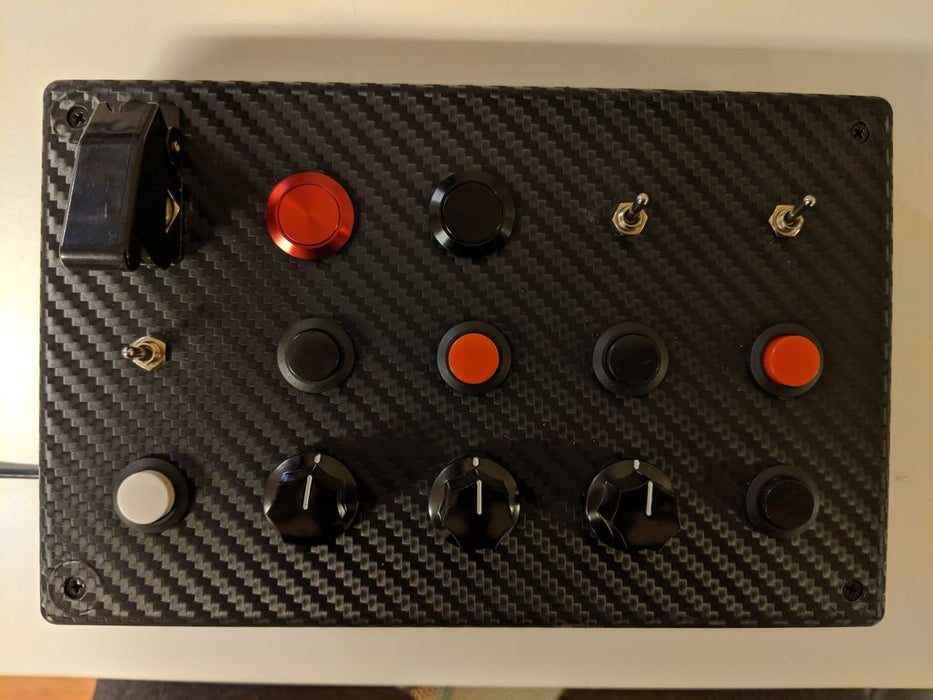 Short Description: When racing, you may have to make certain adjustments to the car on the fly (i.e., change brake bias, increase/decrease traction control, etc.). Racing drivers typically have a panel of buttons, knobs, and switches to perform such tasks while racing (or controls on the steering wheel). This project allows sim racers (people playing racing simulators) to adjust certain things on their car in the same way. 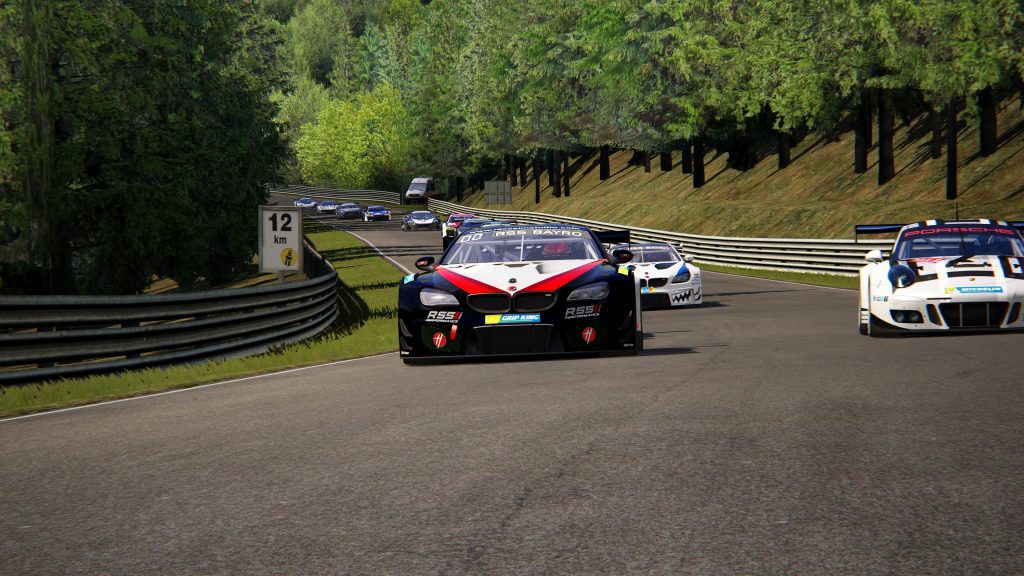 A race between GT3 race cars at the Nürburgring. Game: Assetto Corsa

Response: Being a sim racer myself, something like this would be very handy. I don’t have enough buttons on my steering wheel to control all of the things I might need to during a race (especially in changeable conditions). Not only that, but this can give better, more tactile feedback than simply pressing some generic plastic button on the wheel.

If I had to build my own version, I’d probably follow a very similar concept, maybe with a few changes to the layout in order to suit the cars I drive the most in the racing sims I play (i.e., Le Mans prototypes).