Constellations is a series of hanging circular foam forms that will move and react based on direction and amplitude of sound or distance to the audience. Beyond reacting to the environment, each of the hanging forms will also sometimes take on a shape with an image projected onto them. We’re hoping to make forms and shapes that look emergent; that is, the circular forms look like they are moving randomly or as reactions, but are actually headed towards a goal shape. This is only revealed when the goal states are reached, and the projected image appears.

We have not decided what we would like the inputs to be, but considering how much sound will be present in the hall, we figured sound input would be easy to get and cause lots of movement in our piece. Theoretically, we could work with two streams. The environmental input could influence the motors and the other group’s input could influence the projector or vice versa. Regardless, we would like to install this piece over one of the ledges/balconies in the CFA, so the audience views it from the ground floor.

We chose this idea inspired by the starling murmurations video. The birds randomly forming these massive shapes is awe-inspiring, and we wanted to recreate this experience of seeing random actors move and react and assemble together by pure chance into shapes that have real meaning.

Here’s a rough drawing of our envisioned project. A set of chains are draped over a balcony with circular forms, which will move up and down reacting to the environment. Randomly, the forms will align in certain patterns like stars in a constellation. When this happens, the projector on the ground will suddenly turn on and project the image of the constellation to make the final shape obvious. 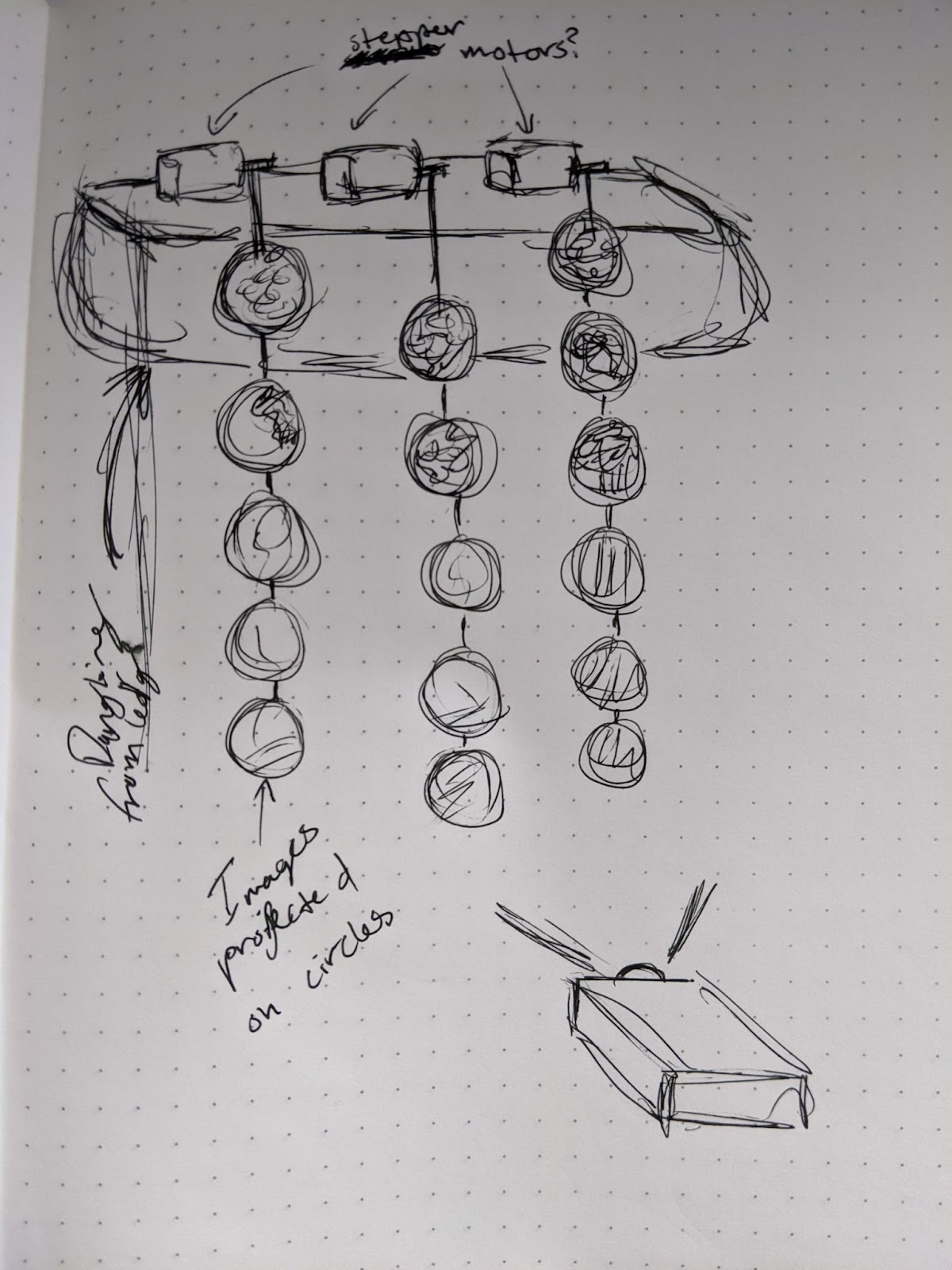 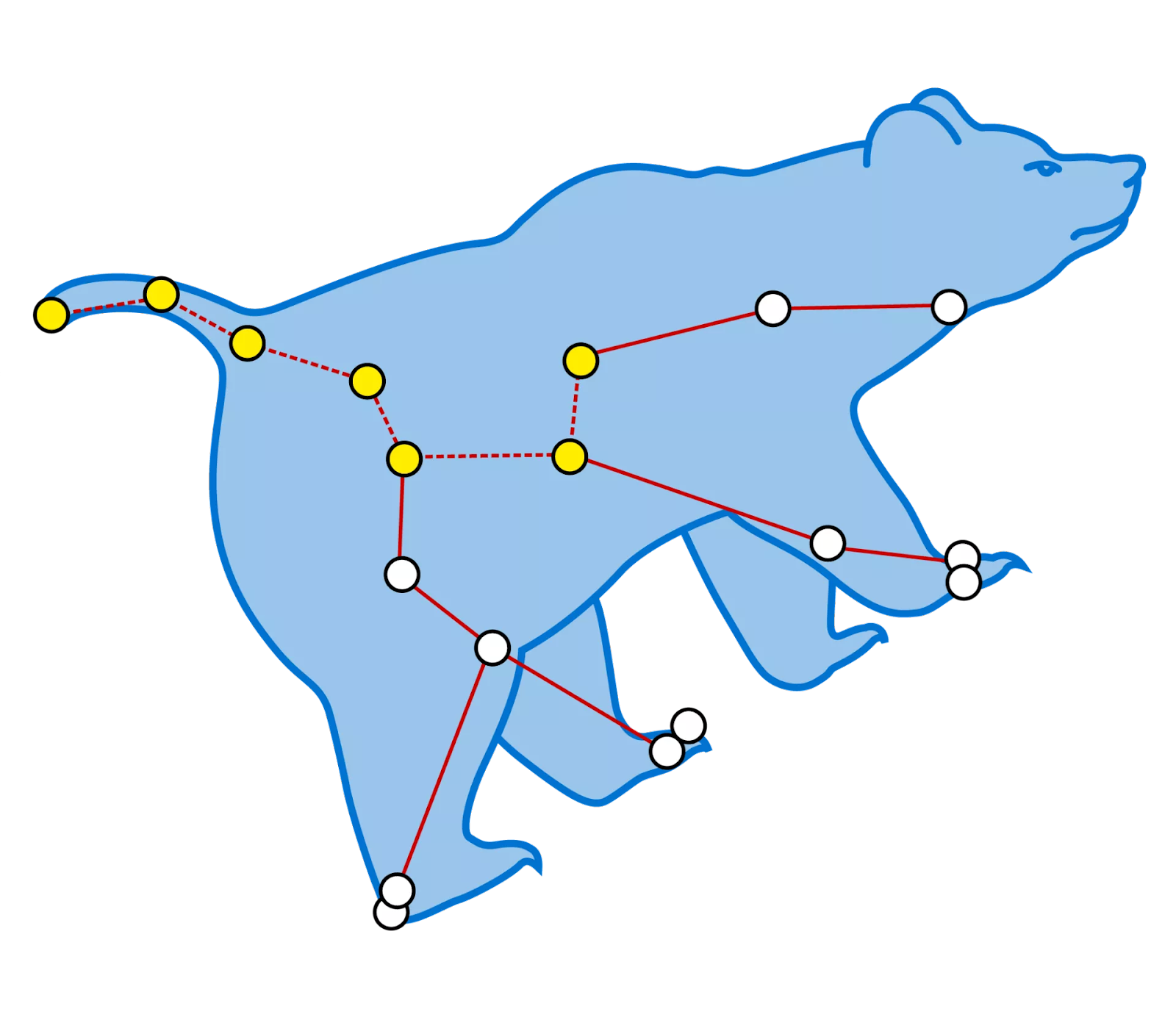 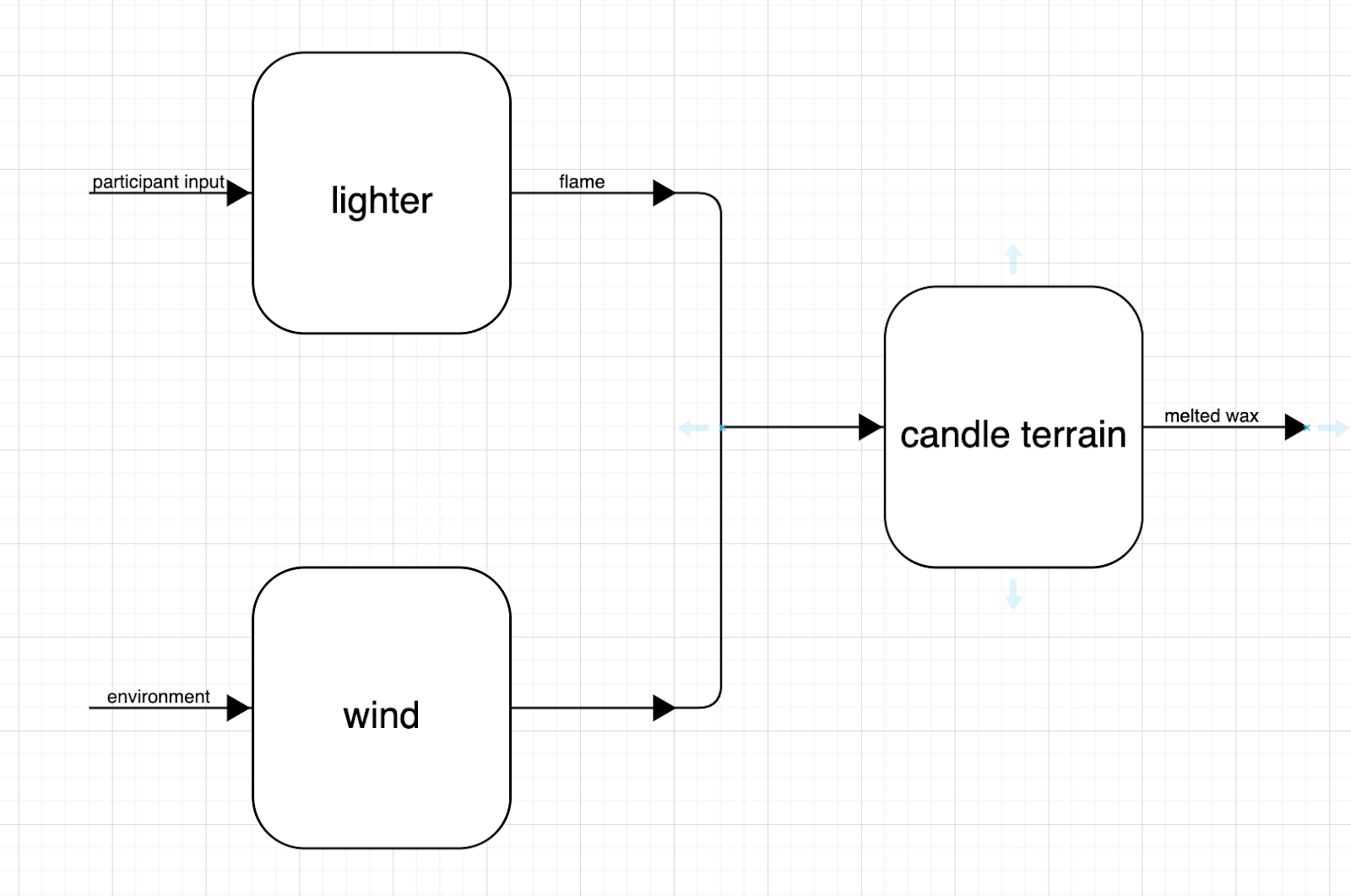 Inspired by the Giant’s Causeway in Ireland, we’d like to create a natural landscape composed of tiled hexagonal column candles. As the candles are lit, the melted wax will pool and drip organically, eroding the landscape over time. Event visitors can choose which candles to light or put out, collaboratively altering the terrain over the course of the exhibition. As they pass the candles later, they can see the marks and pits that their choices have made upon the landscape.

Additionally, the data output from another group (sound, color, etc.; we don’t know what the other projects are yet!) will be mapped onto our arrangement of candles; the data we receive will also determine which candles will be lit, working with/against the human audience input. For example, we could set up fans to fan the flames or blow certain candles out. Beyond electronic input, we’ll also want to have the candles exposed. This way, the breeze that people generate by simply walking past will get the flames dancing and potentially even put some of them out. 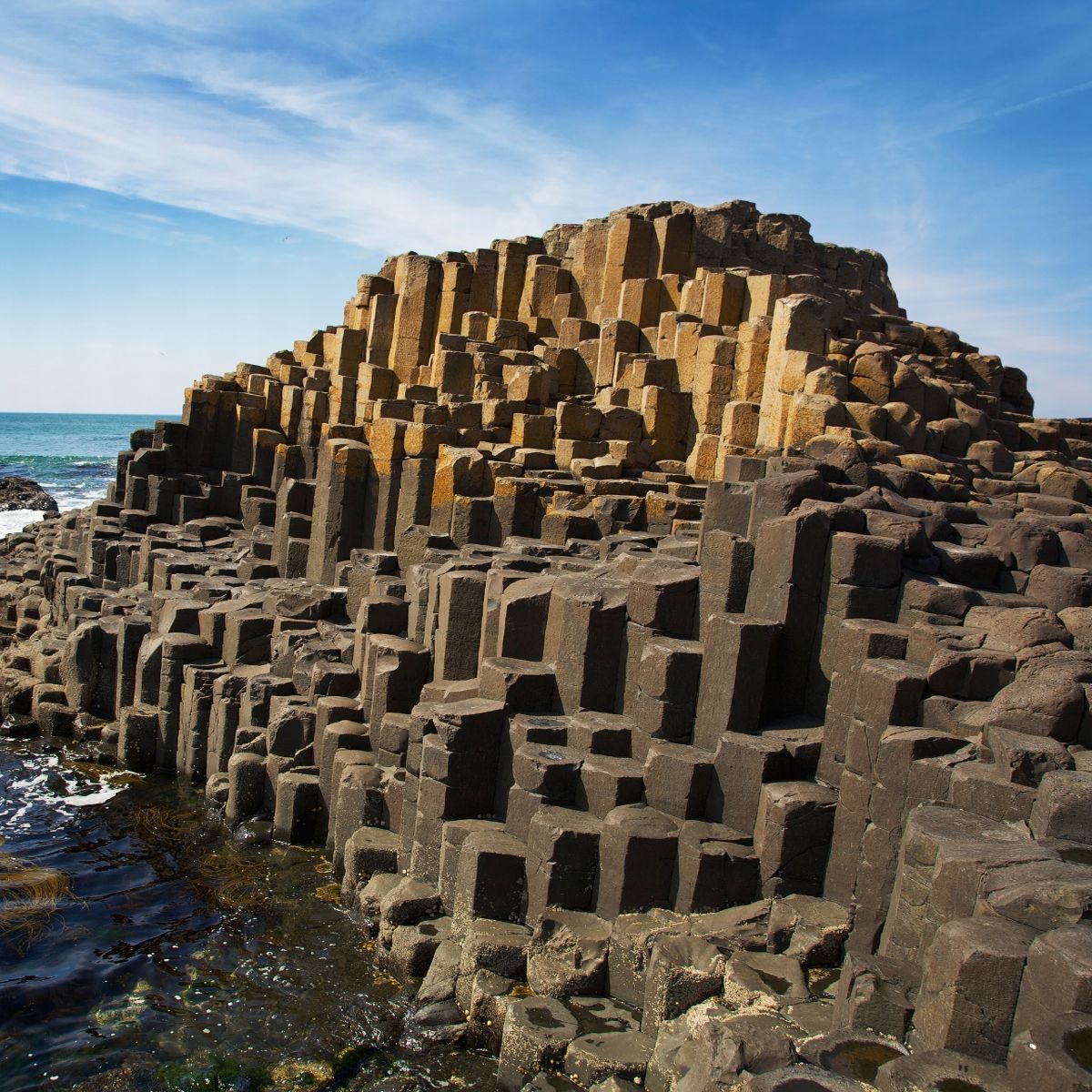 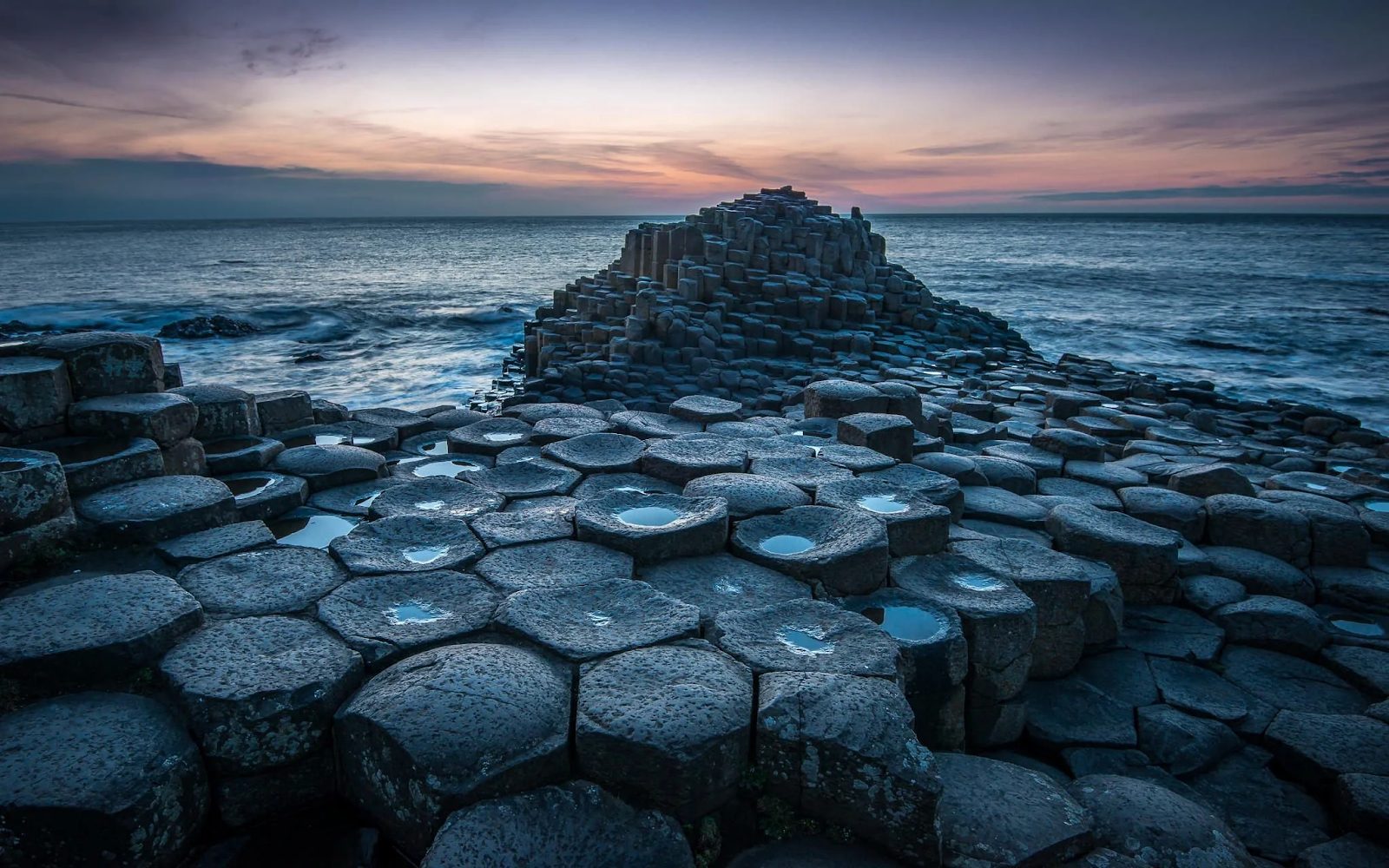