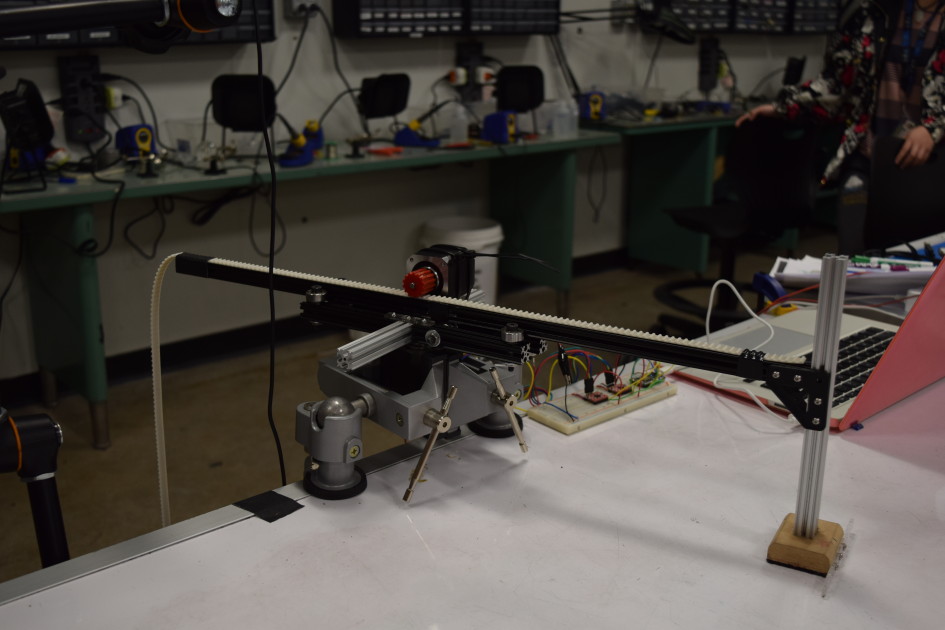 This creation combines the complexity of physical mechanisms and electronics while following the inputs of a camera.

Our main goal was to have the polar system to find all the dirty areas on the whiteboard with a camera and group them up so that special coordinates could be sent to the photon receiver and translated into polar movements on the machine portion. It would then move to that location on clean that area.

The initial mechanism was based of a tower crane. The way they move is by turning stepper motors and moving along their rails with a gear and pinion or in other words moving in a polar method. Compared to a gantry crane method we believe that this is the most optimal method with time and resources available making this our best choice. When looking at other options of completing this objective we decided we did not want to  create a robot car with an eraser on it due to possible inaccuracies from its weight and wheel contact. It was not a proper solution to the problem. What we did believe is that a stable system system would be more accurate and have less variables to deal with.

The way we would move this system is with two stepper motors.

One of the steppers would be used to increase and decrease the radius while the other would cause rotation in either direction. With this combination theoretically any point could be reached if it were given cartesian coordinates that could be turned into polar for this two stepper system. 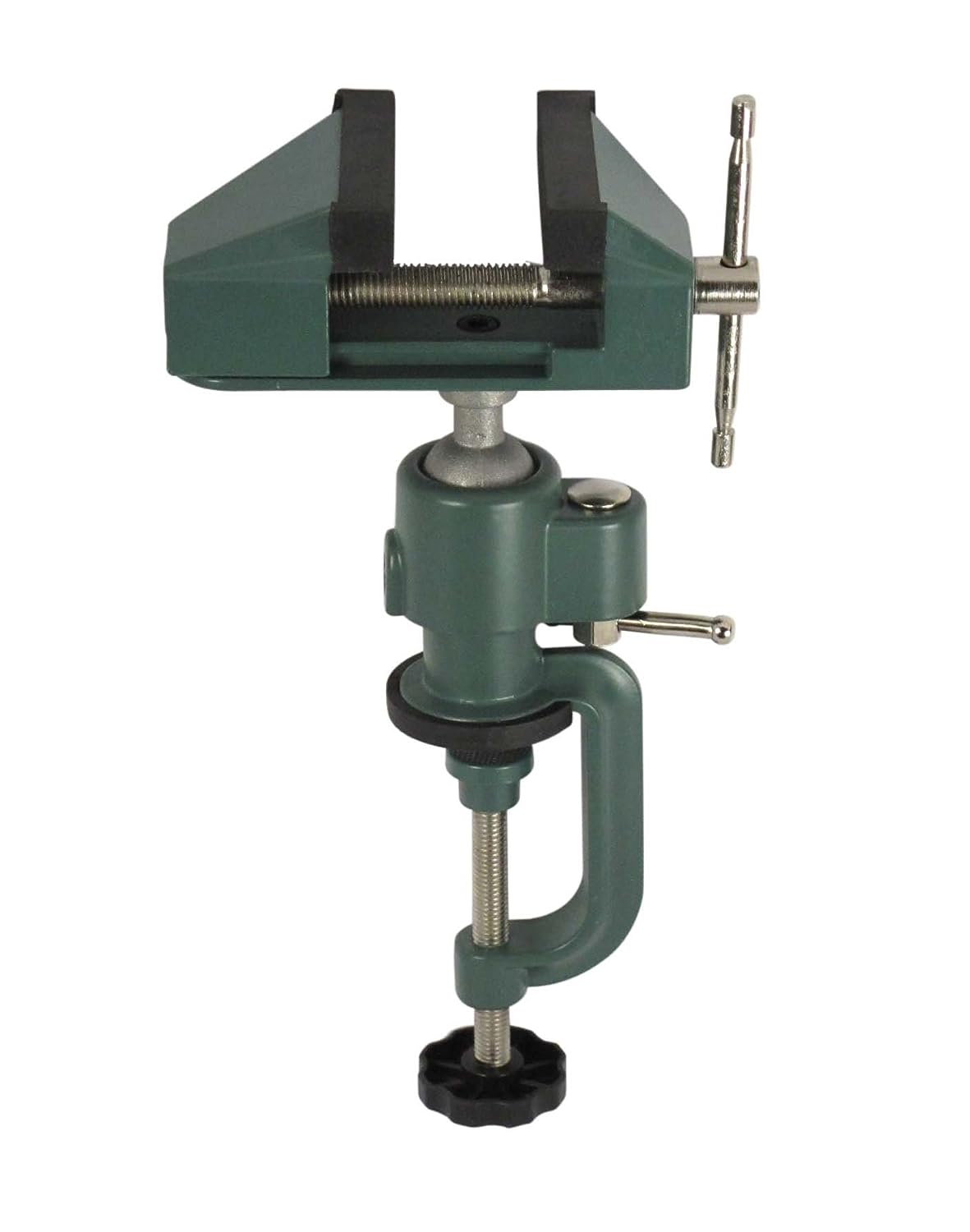 The way that the rail was able to move up and down is due to a cut timing belt and a gear to create a quick gear and pinion system to move the rail up and down. The gear was attached to one of the stepper motors. We used Open Beam, a T-slot system that allowed for rapid construction of the rail system and what would hold the stepper motors in place.

We found that it was very hard to get the rotation motor to work and found that it was because we did not use a gear system to rotate it but rather directly attaching to the head of the motor which did not give it the forces we were trying to initially achieve.