The basic “Blink” sketch is fine if you only ever want your Arduino just to blink a light. But odds are good you want it to do some other things as well, like read a button, or run some other outputs.

The trick to make this work is to get rid of any long delay() statement, because during delay()s the Arduino generally can’t read inputs or change outputs. (There’s an exception: a special thing called an interrupt can run even during a delay, but it’s a bit tricky to implement and not recommended for beginners. See the Frequency finder sketch below for more information about that.) Code that takes over control for some unreasonable piece of time is called “blocking code.” But there’s a way around it!

The pattern that will be used to “blink without blocking” is:

The way it has been long enough is generally measured uses a special function called millis(): this function always tells you the number of milliseconds since the Arduino powered on. millis() consequently behaves like a clock that’s always ticking up. Calculating the distance (i.e. doing subtraction) between any fixed value of milliseconds and millis() will tell you the interval between those two points in time.

Those are the main ideas of this approach; see below for implementation details.

You can find out what’s on an Arduino’s mind—you just have to know how to ask.

Below are some different ways of getting the Arduino to send data to the computer. In every case, to view the serial data coming from your Arduino, go to Tools –> Serial Monitor in the Arduino software. You may also use Tools –> Serial Plotter to see a plot (graph) of the data over time.

If you want to know the current value of a single variable like potVal, you just need to include somewhere in the setup() the command Serial.begin(9600): this will turn on the Arduino’s serial data transmission capability and prepare it to send information to you at a rate of 9,600 bits per second (the default value).

To send the actual data, simply write the line Serial.println(potVal). This command means: print the data to the serial monitor, and then make a new line after it. A short-and-sweet version of this is as follows:

The output of this, as seen in the Serial Monitor, will look something like:

(Depending entirely on what the actual values of potVal are.)

But sometimes you may want to know more than one single variable’s value. You may want to print the potVal as well as the lightVal, for instance. And you’d also want to know which is which! Let’s say you want an output like this:

You can chain together Serial.print() statements to write the instructions piece by piece:

There’s just one problem with the above formulation: you’ll get the whole line of text in a single row, one after another like this:

To make a new line, you can always use Serial.println() (notice the ln at the end). In this case, you’ll only need to use this on the final command in the sequence:

Casting the contents of Serial.print to String types

“Casting” refers to changing the type of a variable in C. It is possible, for instance, to change an int into a float like so:

In the first line, x is an integer data type. It was changed (or “casted”) into a float type with the command (float).

Serial.print expects data of type String. But you can make other kinds of data into Strings by casting them. For instance:

(In this case, the + is “concatenating” Strings together, i.e. it’s just adding them end-to-end.)

In C, variables only are accessible from inside the scope (which you can think of as brackets) in which they were created, or in any sub-scope of the one they were created in. For instance, this won’t work:

Because val was created in a different function than the loop(), it’s not available to be used in the loop(). (The error that the Arduino IDE will give you when you try to compile the above is “‘val’ was not declared in this scope.”)

This compiles without any error.

You might think that x is going to keep getting bigger as the loop runs, but actually it will never get bigger than 1. (It will start as 0, then increment to 1, and then get reset to 0 next time the loop restarts.)

There is a way around this, though: using the keyword static. This will essentially initialize the variable in the scope you want only once, and from there on out it will remember its value. Returning to the boring example from above, we can still keep x’s scope inside the loop() and add the static keyword when declaring the variable, like so:

And it would probably work just fine. But! If some other math at some point touched that i and changed its value, it could screw up your for loop. To avoid that sort of uncertainty (called a side effect in computer science), it’s best to make variables with the smallest possible scope. 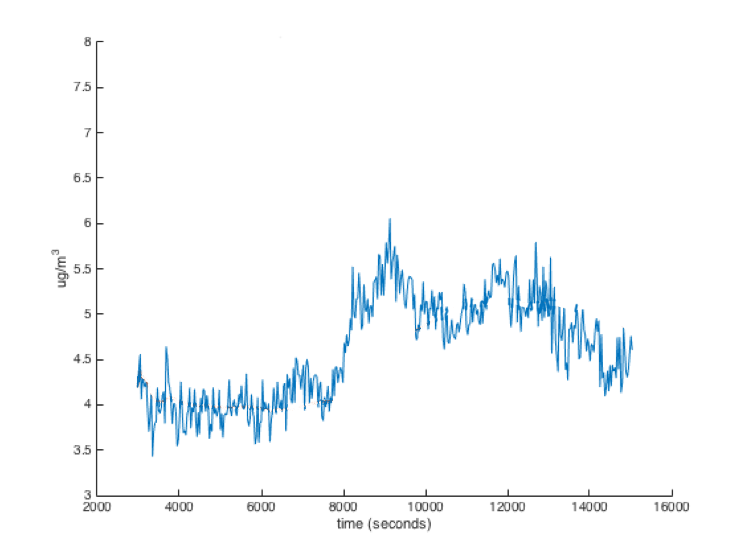 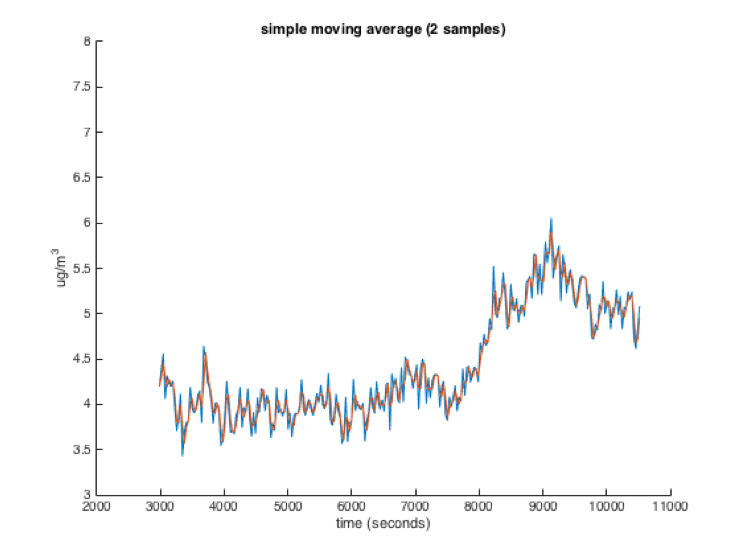 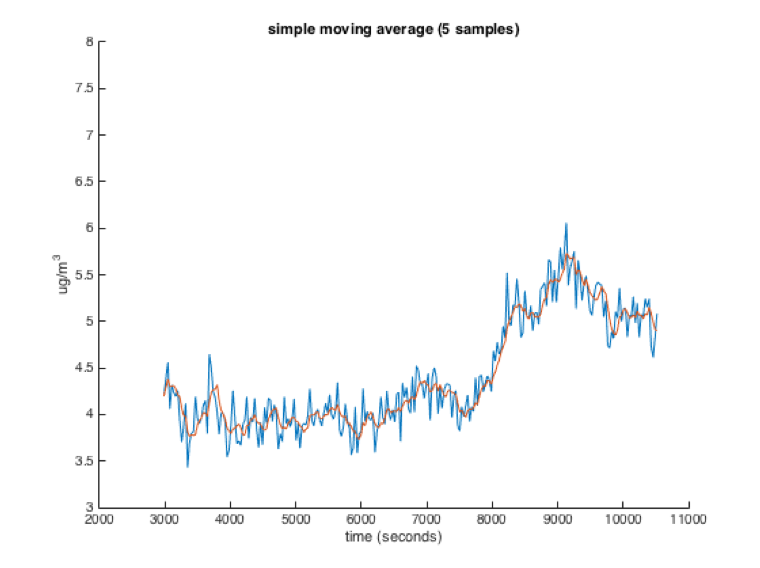 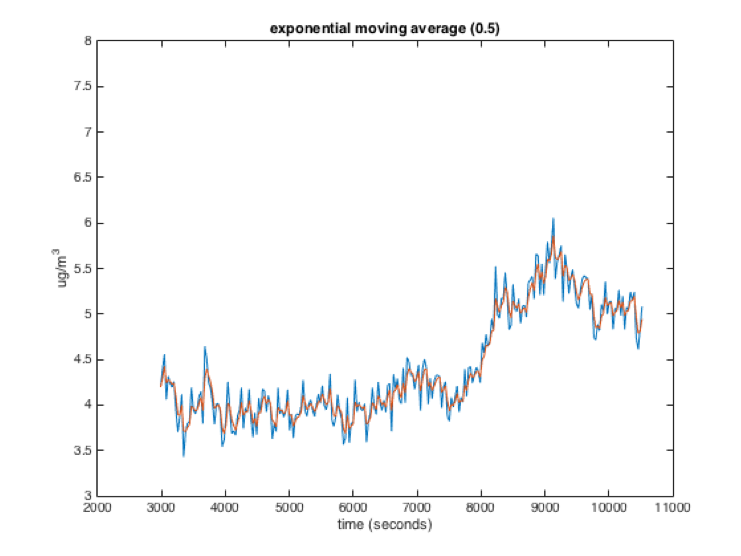 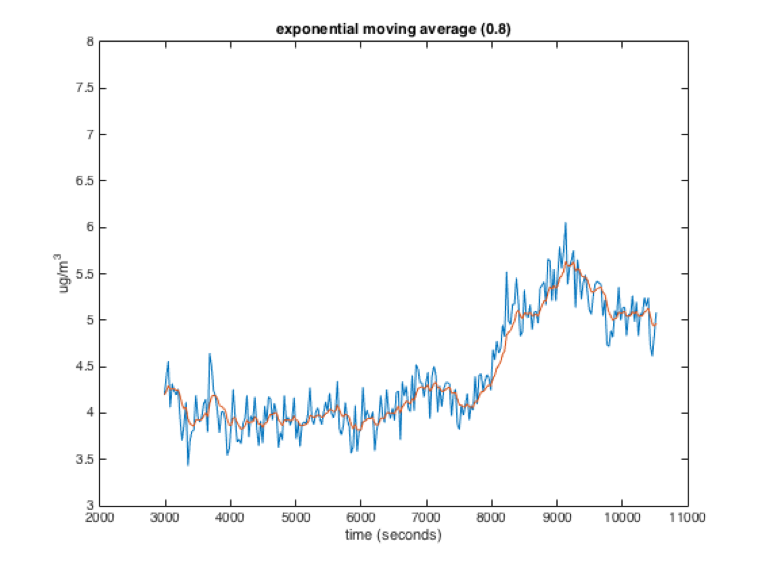 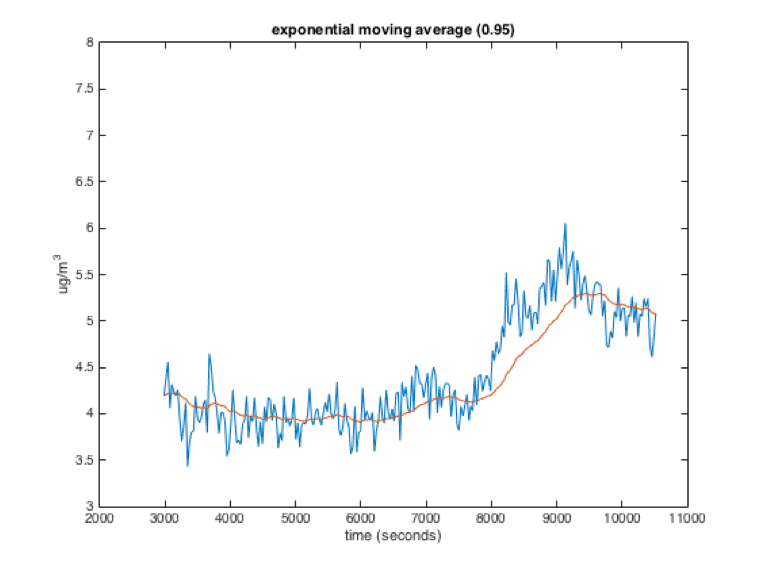 If you have a device producing a fast oscillation on a pin, you may want to have a reliable way of counting that oscillation and calculating its frequency. The “Frequency finder” sketch below uses an interrupt, a special electronic facility of the Arduino, to achieve that goal. Interrupts are especially well-suited to counting something that happens very quickly; see the comments in the code below for more information and explanation.