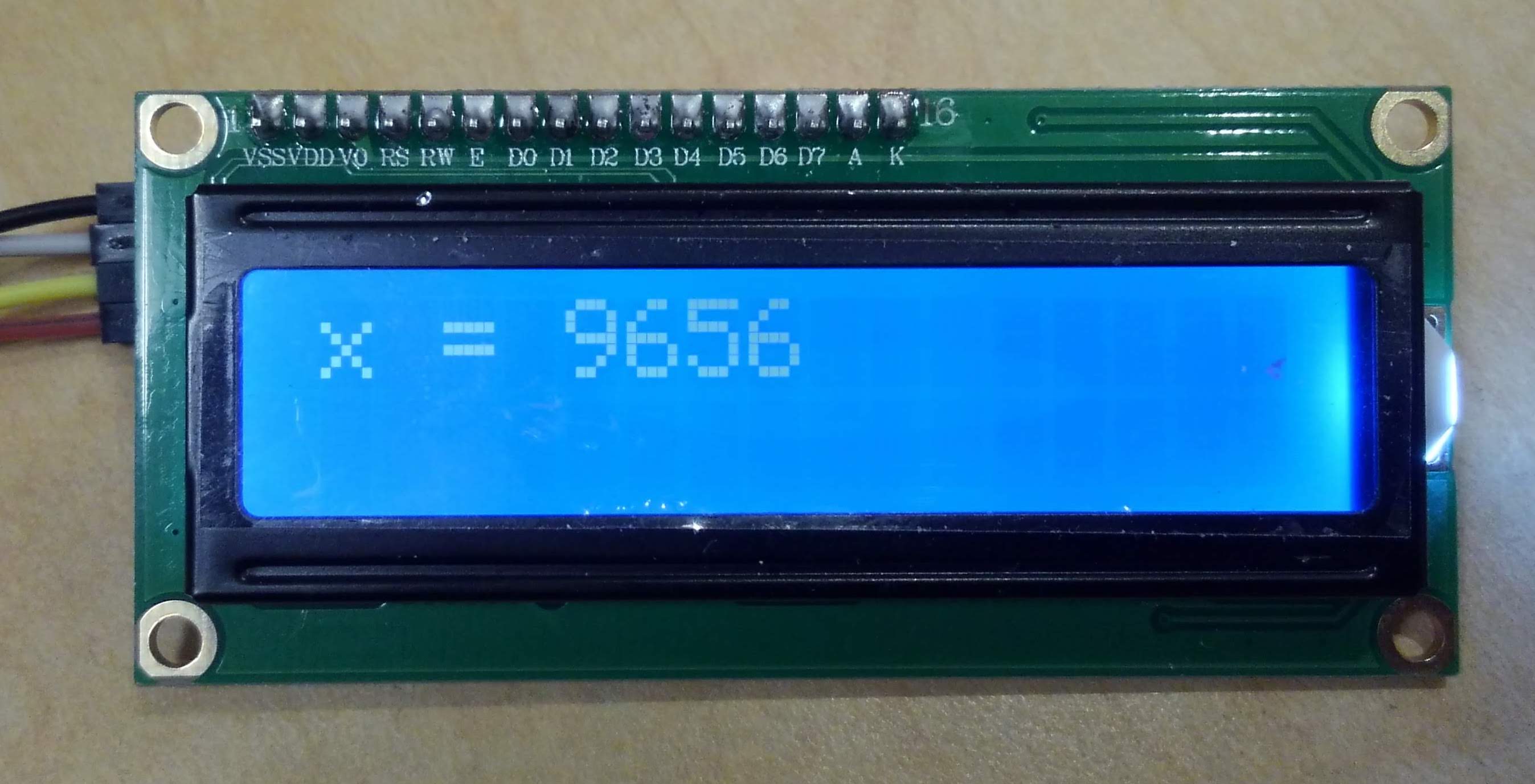 The Fritzing part (with I²C backpack) is available here.