LED strips are a quick, easy, simple way to get lots of color into a project.

The type we have in the Phys Comp Lab (part # 2001 in our inventory) is composed of a series of small LED modules arranged next to each other on a band of plastic. We buy them on Amazon. Each individual LED module has four connections:

The plastic tape has some ebedded wires in it which connect all the LED modules on the strip to power and ground. The data in and data out work a little differently—note the little arrows on the strip:

These show the direction the data flows. The first little module on the left gets data into its left side (DI), and then processes it, and passes the data through, out its DO pin. In this way, the LED strip modules act as a little bucket brigade for the data telling each one which color to light up.

[sold on and uses the 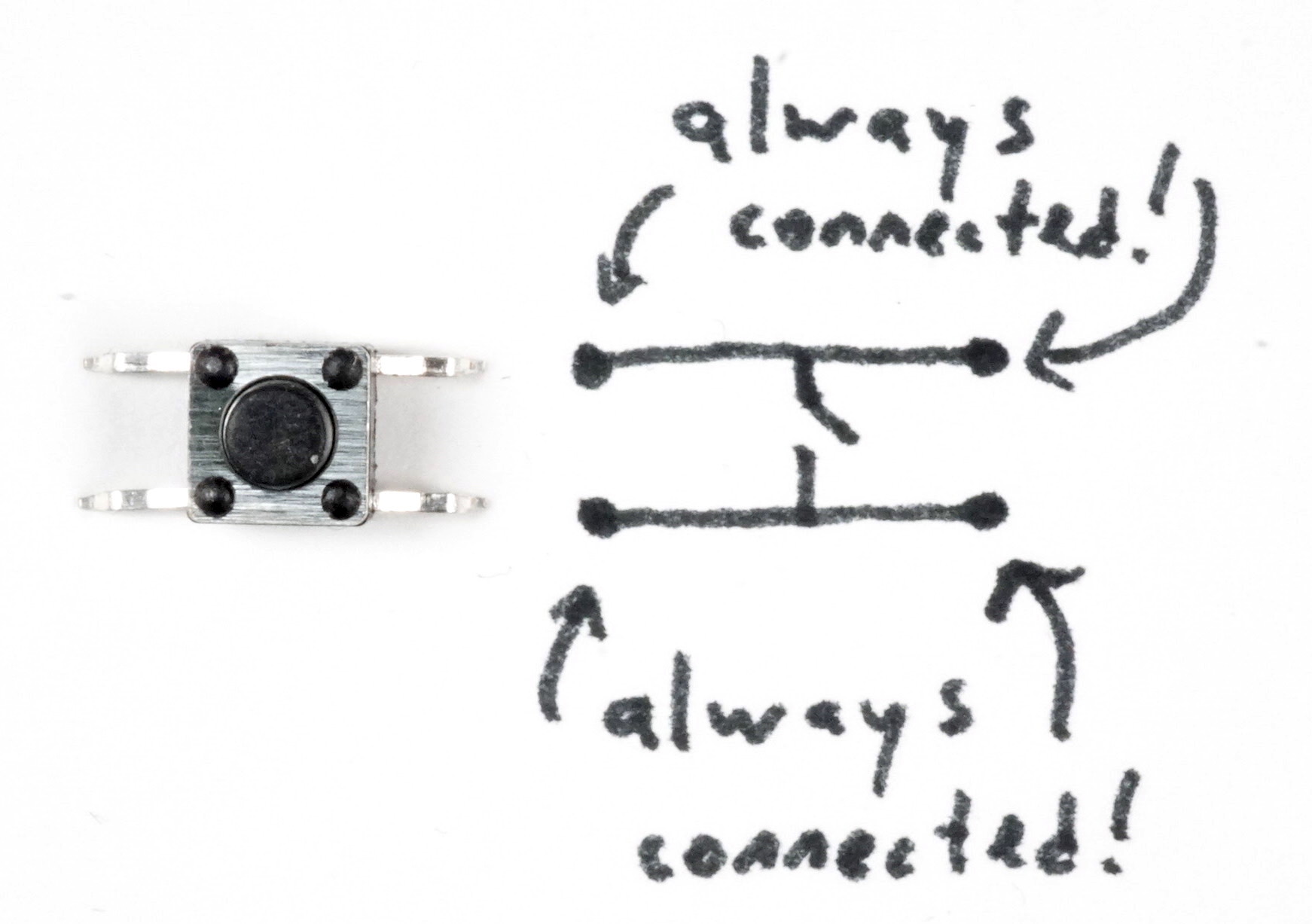 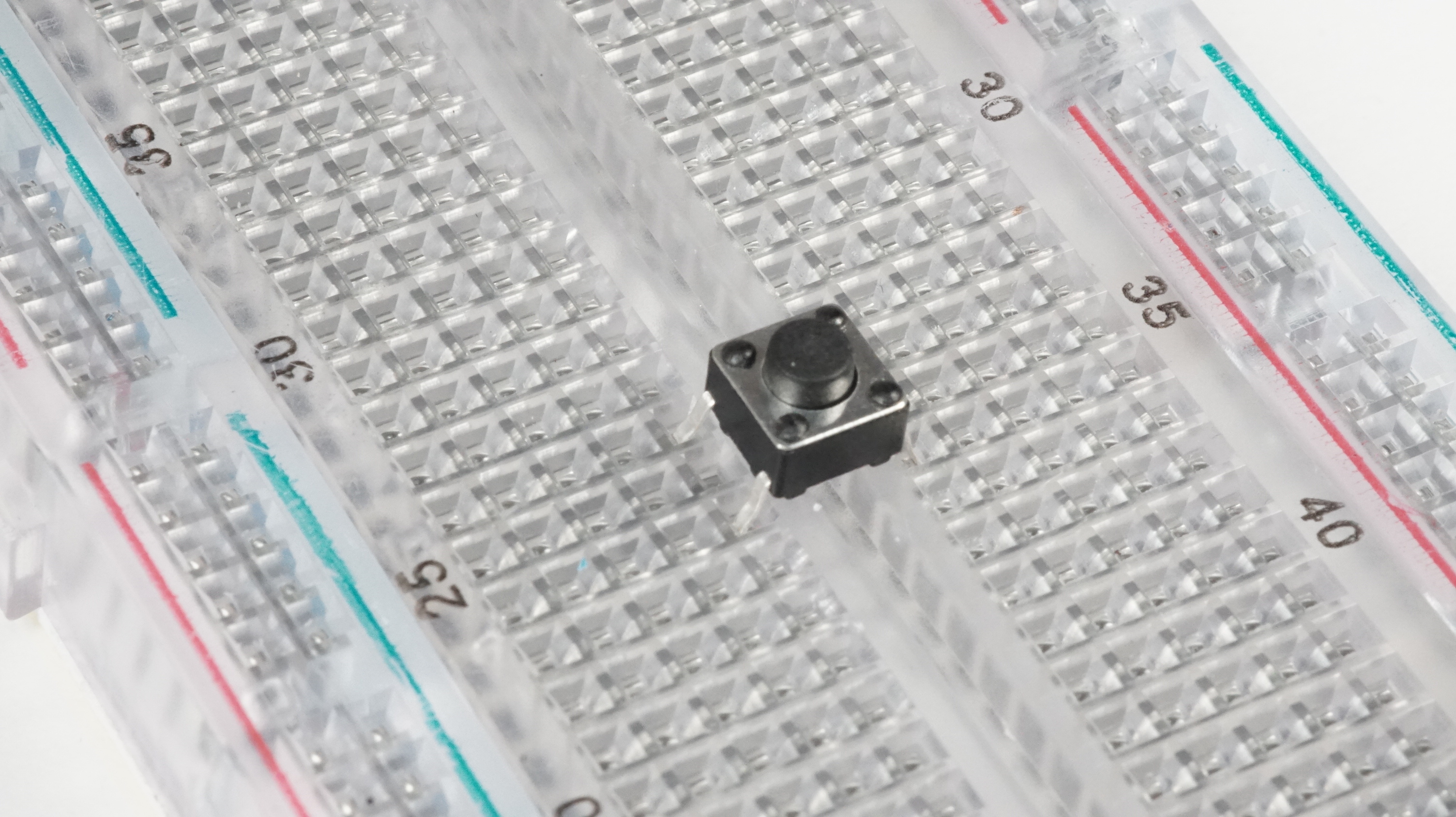 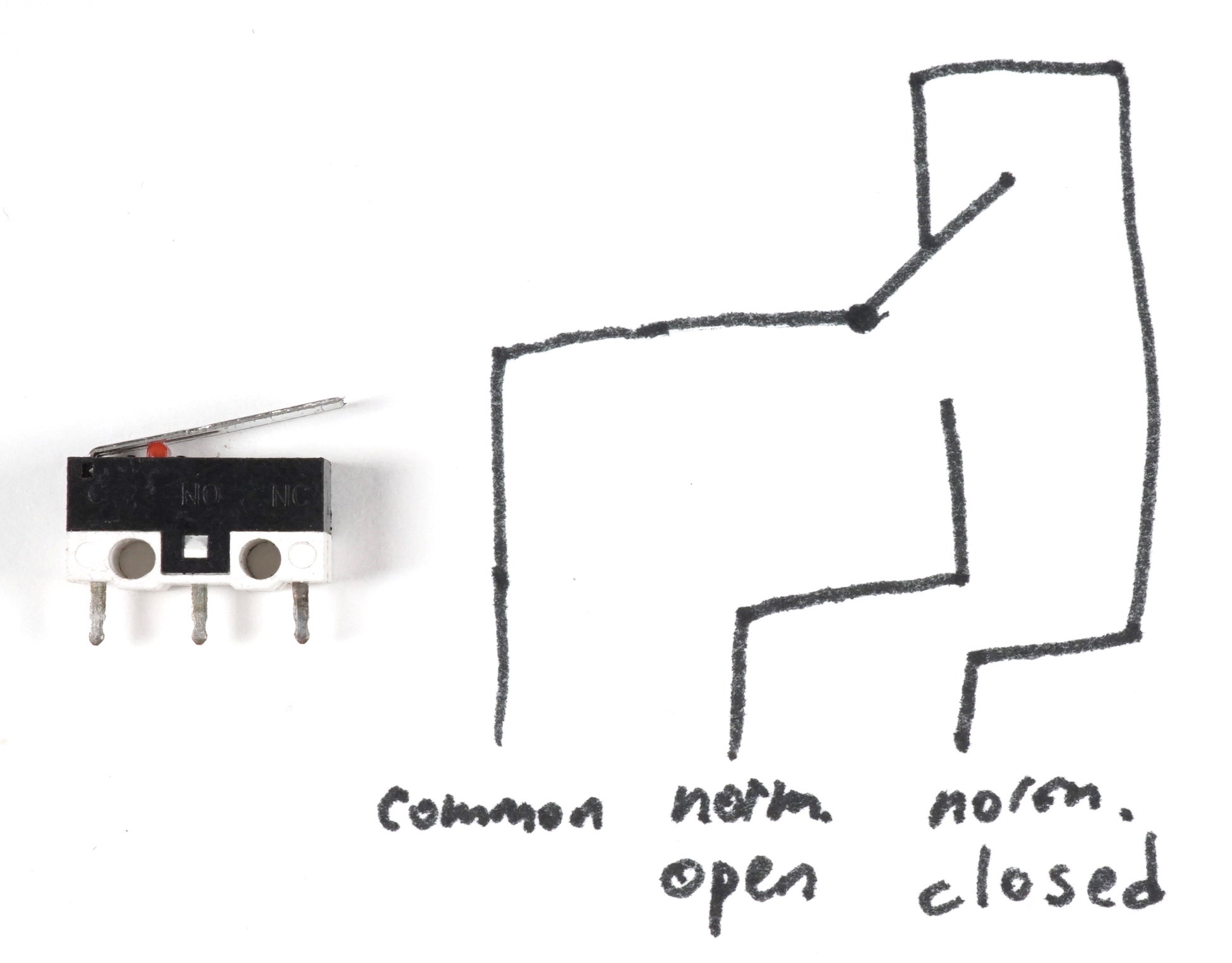