I had many different ideas for this piece, which was ultimately the primary cause of my failure. I spent too much time thinking of new ways of interpreting the prompt and came up with a plethora of half-ideas (which i will list below), but no fully fledged ideas. I am disappointed because I really like this prompt, but I will definitely revisit this prompt and create a nontraditional timepiece at some point in the near future.

My final timepiece is extremely basic. I came up with the idea while walking around the Hunt library to try and come up with ideas when I walked past the portrait of the man on the first floor. It felt like he was looking at me sentiently. I then went to create this time piece that looks like a normal painting, but slowly blinks/smiles/looks around at certain points in the day. I think this is an extremely cheap copout response to the prompt, but could perhaps be somewhat effective as an installation (it would be more effective if J.K. Rowling hadn’t led everyone to associate moving paintings with Harry Potter). I am fully aware that this piece is so impressively unimpressive, but one high five I will give myself is that one main goal I had with this project was to make it extremely not clock-looking and I did achieve that. 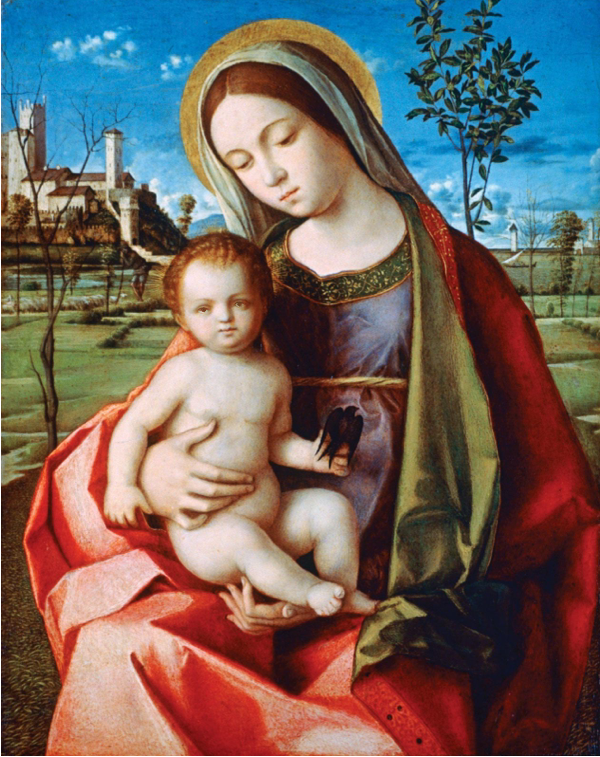 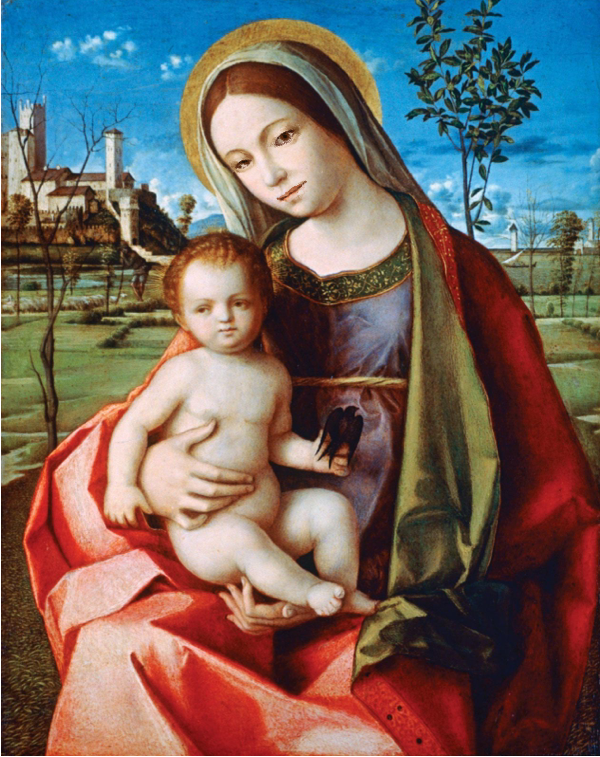