I tried to represent an abstraction of motion and forces as the territory of my map. I wanted to explore how motion and forces could be depicted through the overlapping and overlaying of circles. I found that overlaying and creating circles within circles could generate a ripple effect, seen in how earthquake magnitudes are represented on maps and diagrams. My focus was on generating ripples, where ripples could be generated in a way that will still read as a map of motion and.

One of my inspirations for creating the large circular discs were earthquake maps, where multiple circles are used as ripples to simulate the earthquake magnitude. Using circles, I created a map where the overlaying of vibrant circles creates an abstract sense of motion through ripples, along with a sense of sound due to the composition of the ripples. 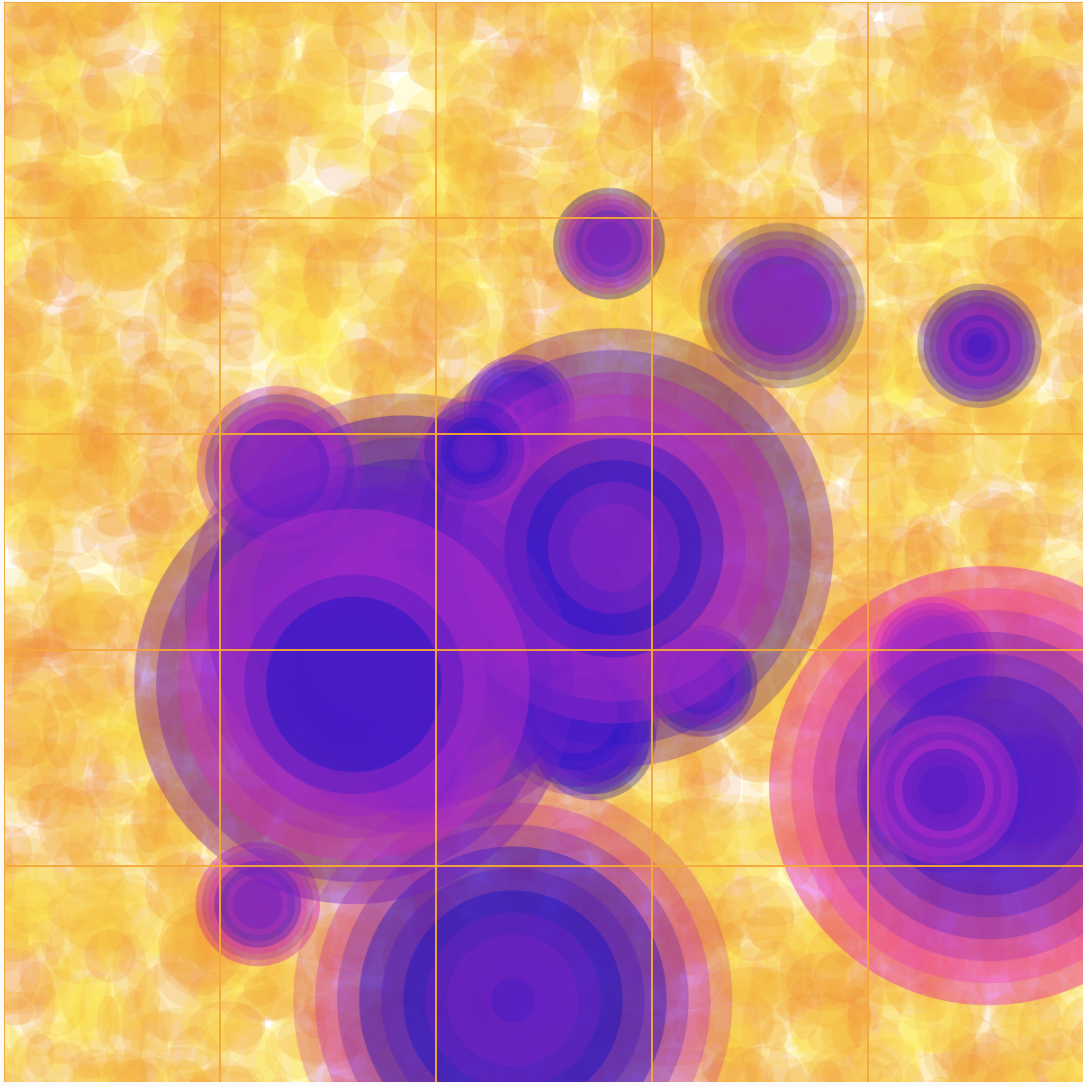 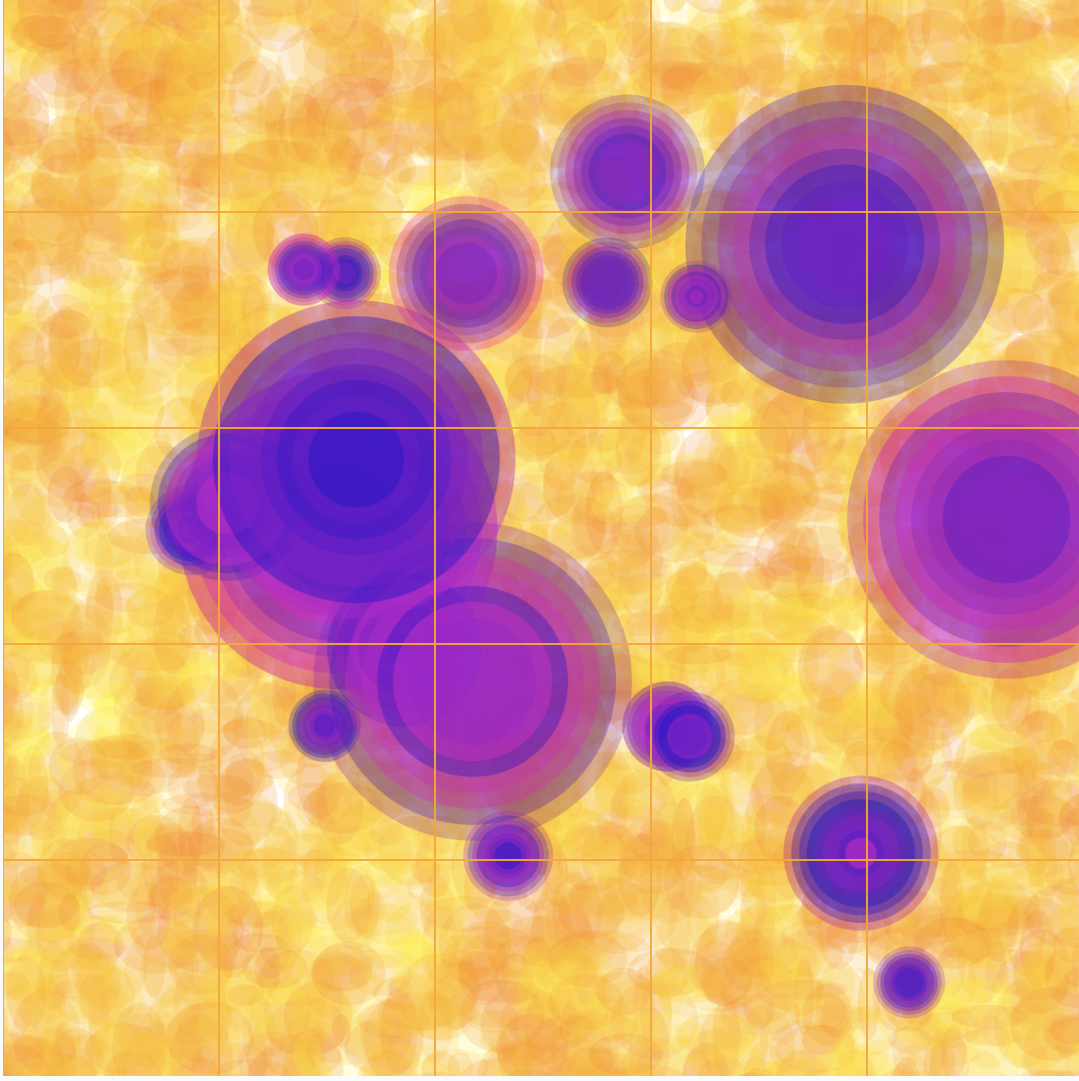 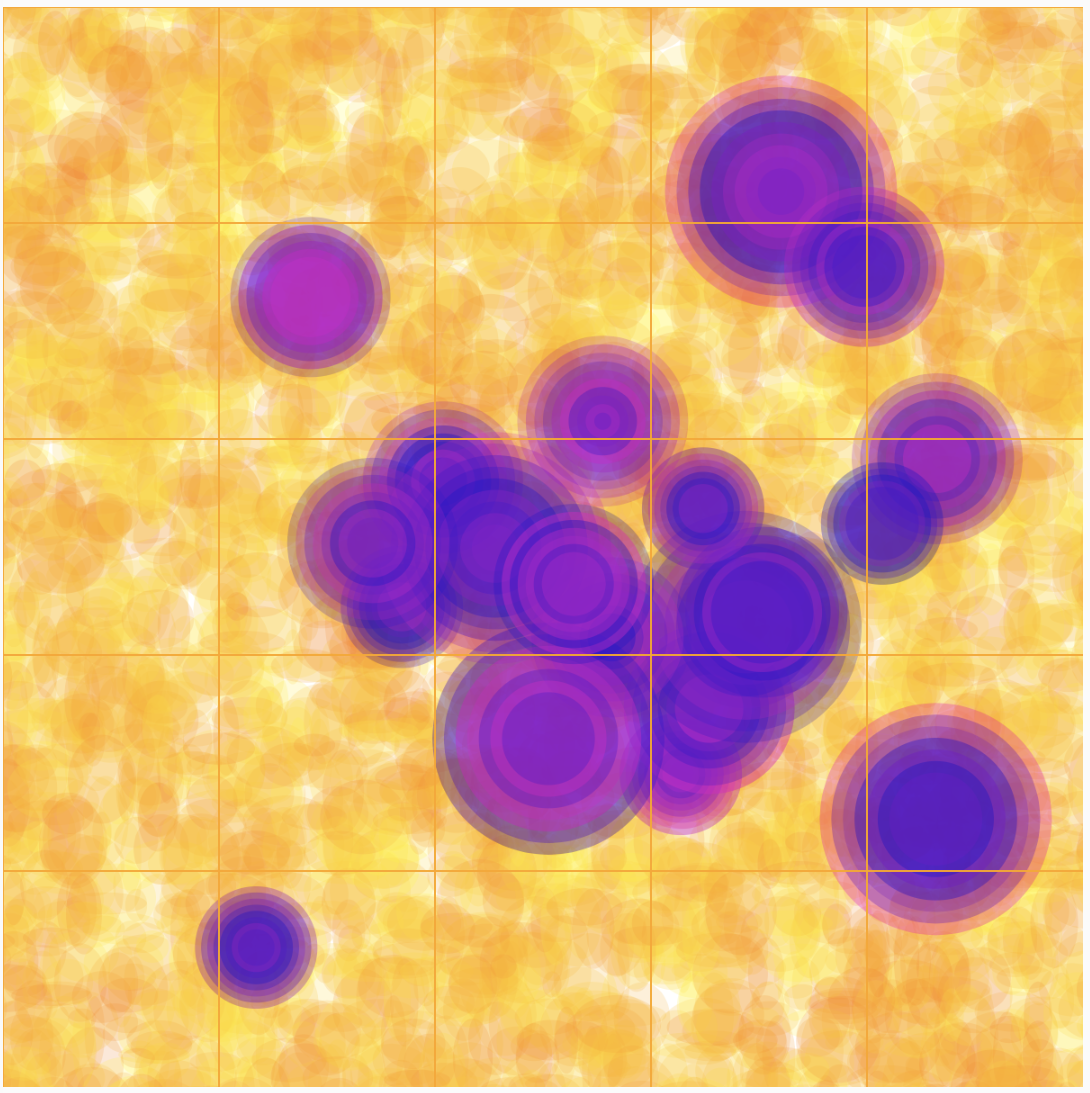 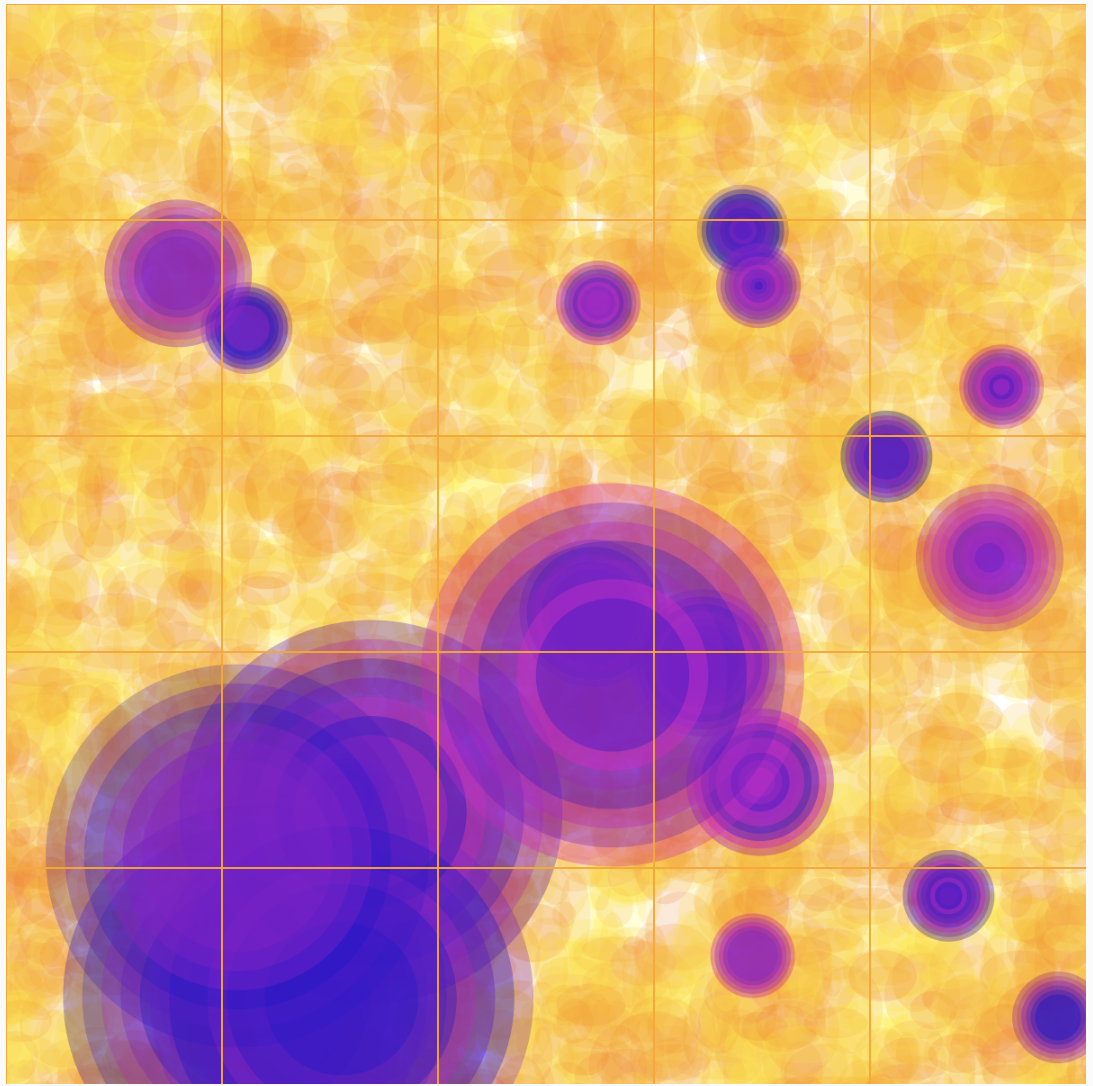