In medieval Jewish folklore, the golem is a powerful but erratic humanoid formed from from inanimate matter (usually clay or mud) and brought to life through Kabbalistic magic. While the golem is often created with good intentions, or even to save the Jews, ultimately it runs amok and must be destroyed. 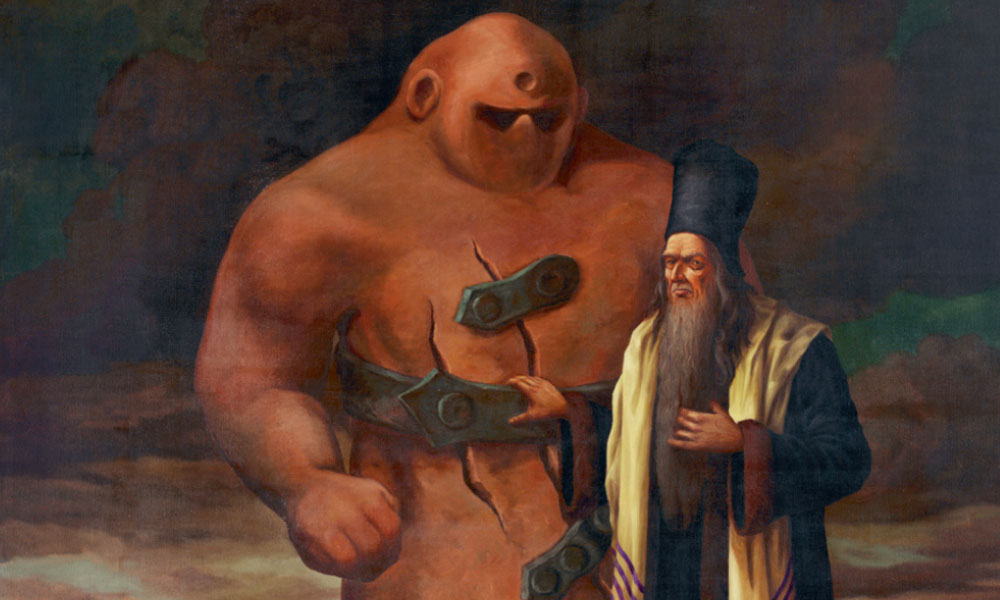 During the 18th century, people were in a state of wonder over mechanism. The first complex machines were called “automata,” the greatest and most fascinating of which were those that could do things in imitation of living creatures.

This is an automaton made c.1560 in the figure of a friar. Fully operational, the figure walks in a trapezoidal pattern; moves both arms (right arm strikes chest in “mea culpa” and left arm raises rosary to lips); moves eyes side to side; opens and closes mouth; and turns head. 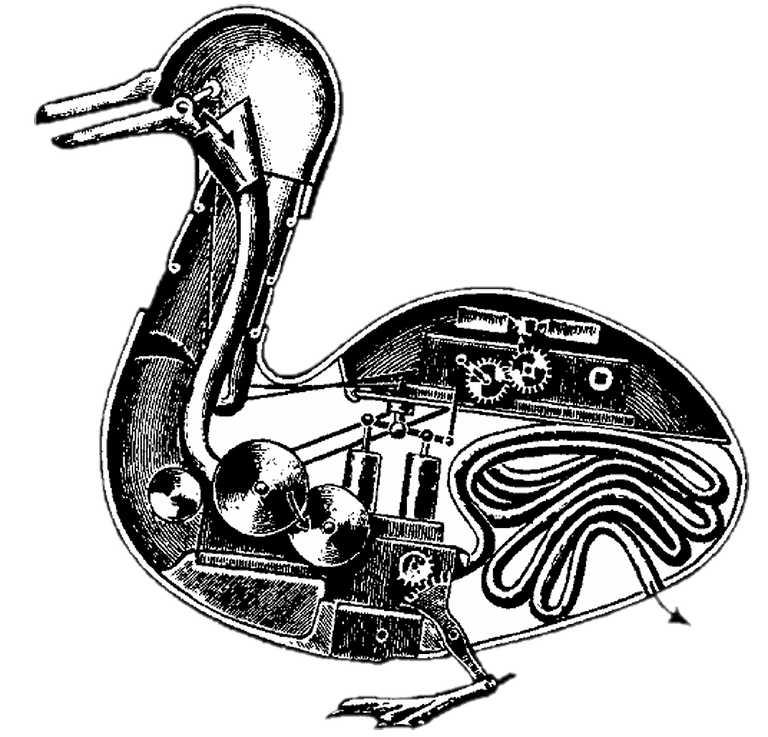 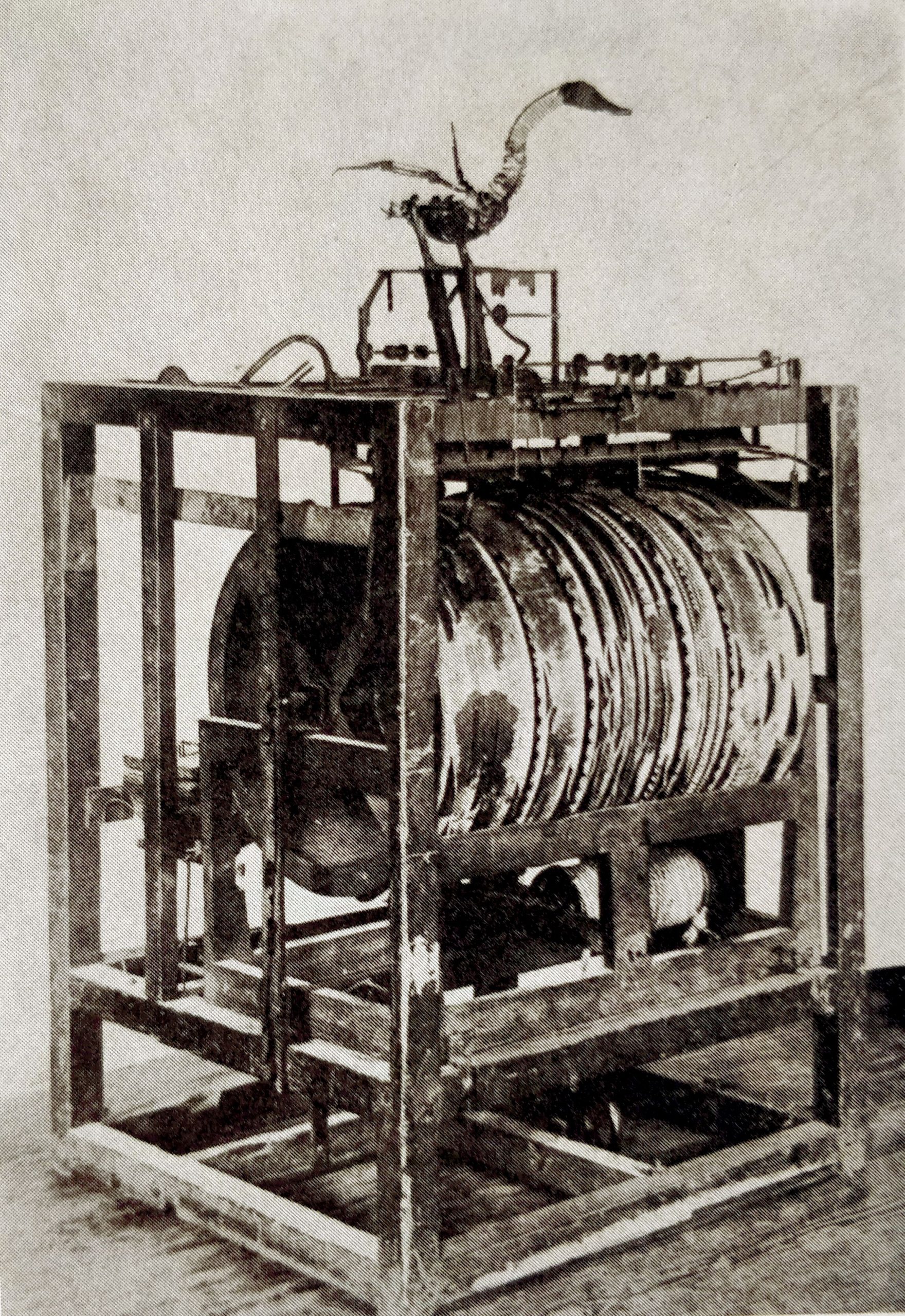 “The Canard Digérateur, or Digesting Duck, was an automaton in the form of a duck, created by Jacques de Vaucanson and unveiled on May 30, 1739 in France. The mechanical duck appeared to have the ability to eat kernels of grain, and to metabolize and defecate them. While the duck did not actually have the ability to do this–the food was collected in one inner container, and the pre-stored feces were “produced” from a second, so that no actual digestion took place–Vaucanson hoped that a truly digesting automaton could one day be designed.” 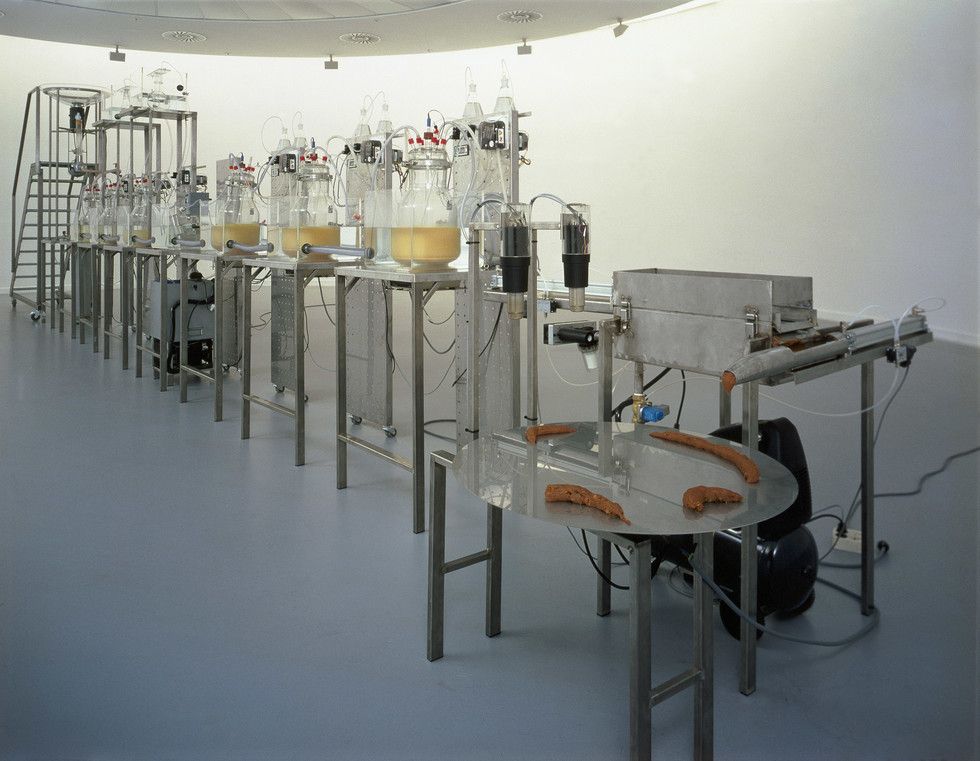 Karakuri puppets are traditional Japanese mechanized puppets or automata, made from the 17th century to the 19th century. Around 1875, Tanaka Hisashige, the founder of Toshiba, gained a reputation by making technically sophisticated karakuri puppets. Considered the “Japanese Edison”, one of his masterpieces is Moji-kaki doll (letter-writing doll), which dips a brush into ink and writes characters on paper. 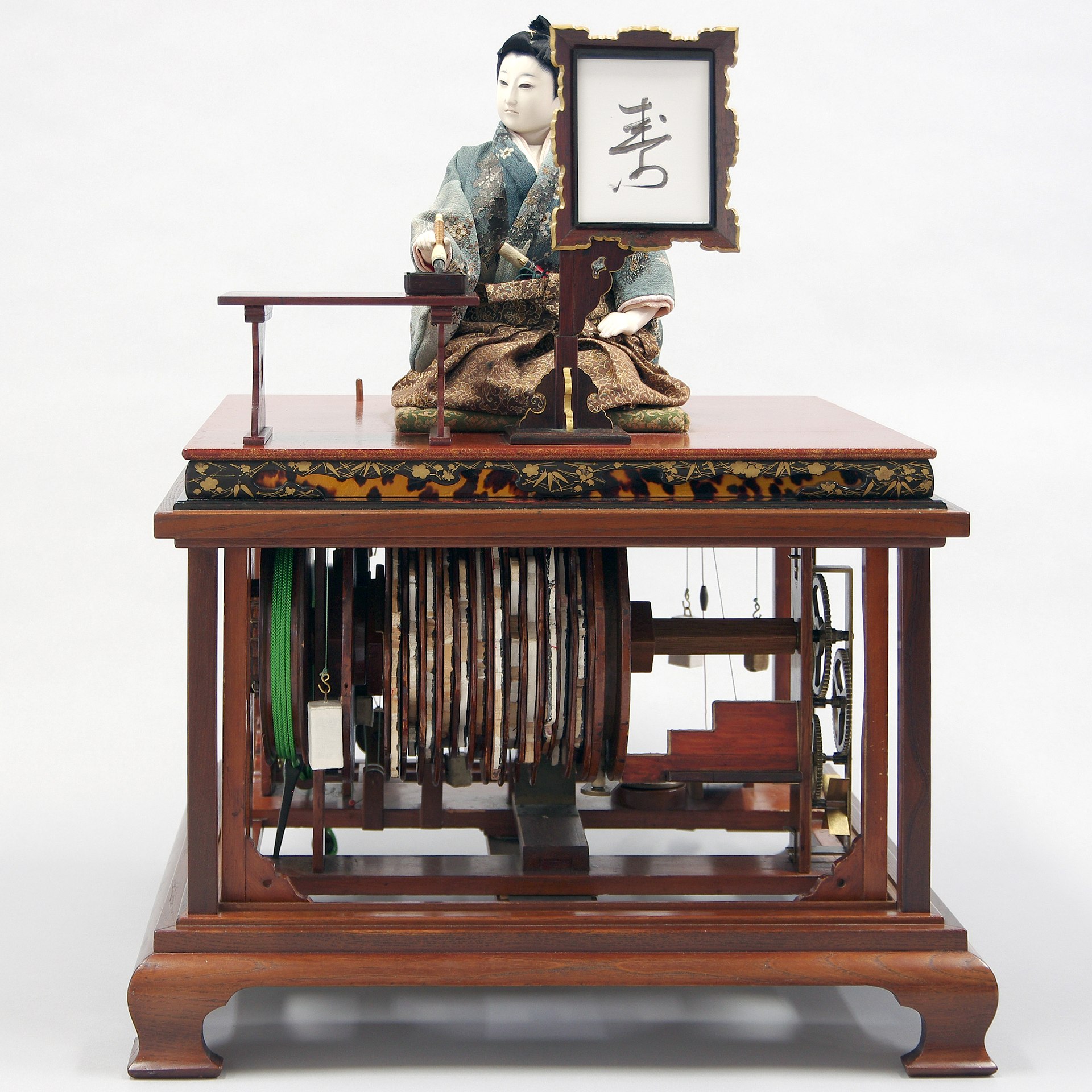 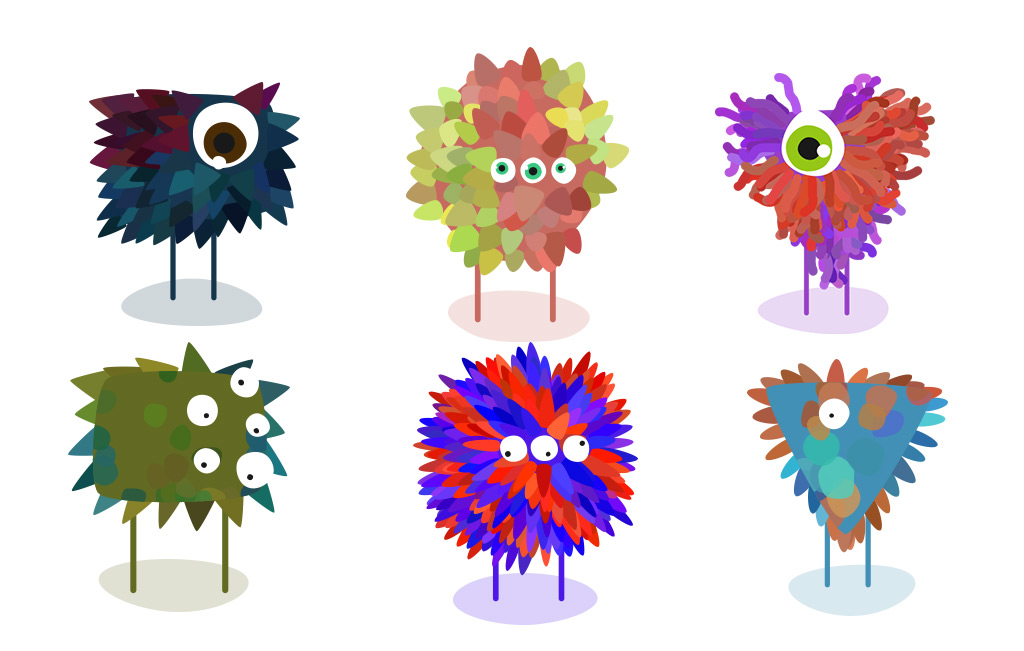 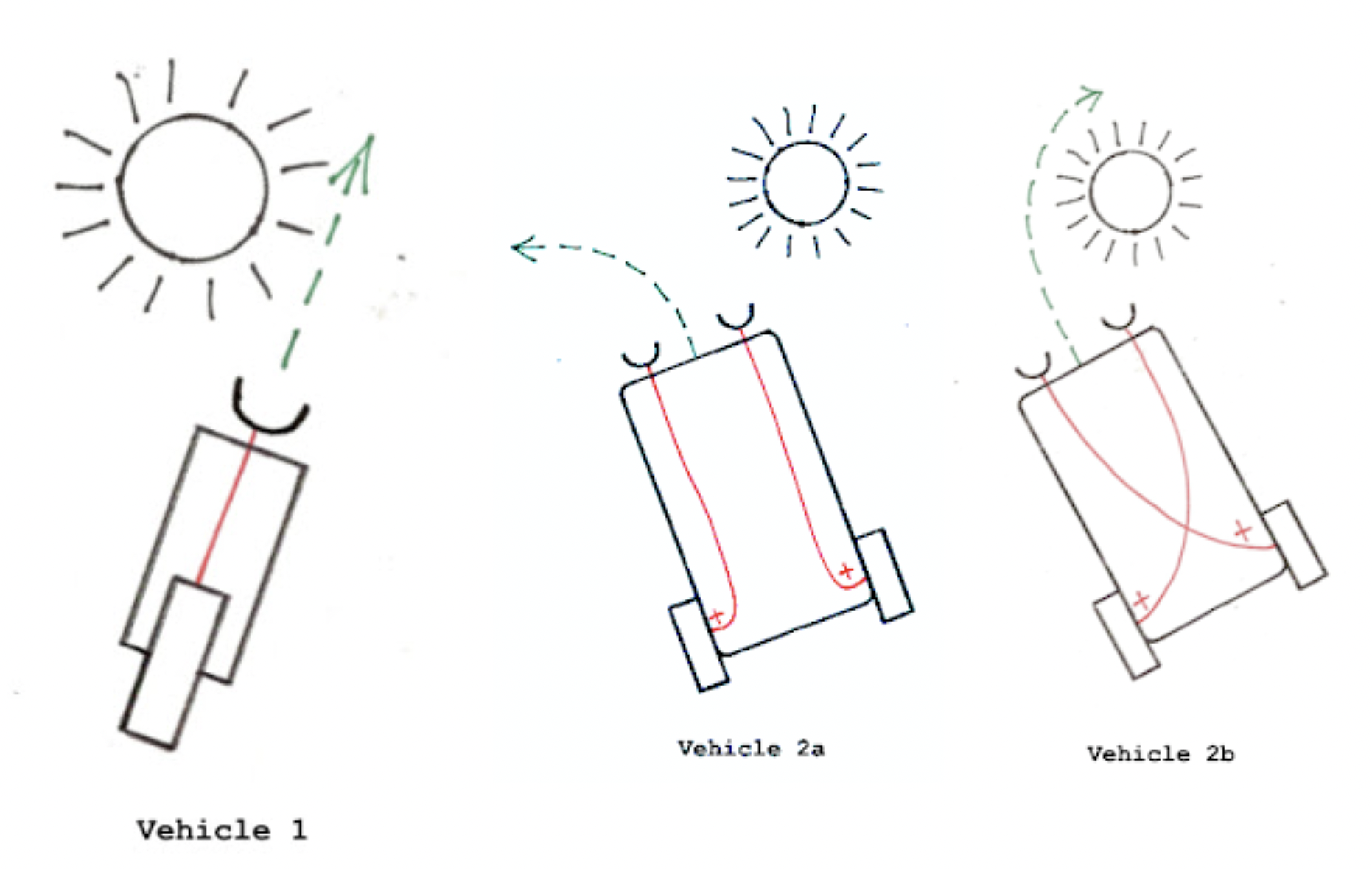 & Puppet Parade (2012): An interactive installation that allows children to use their arms to puppeteer larger than life projected creatures. 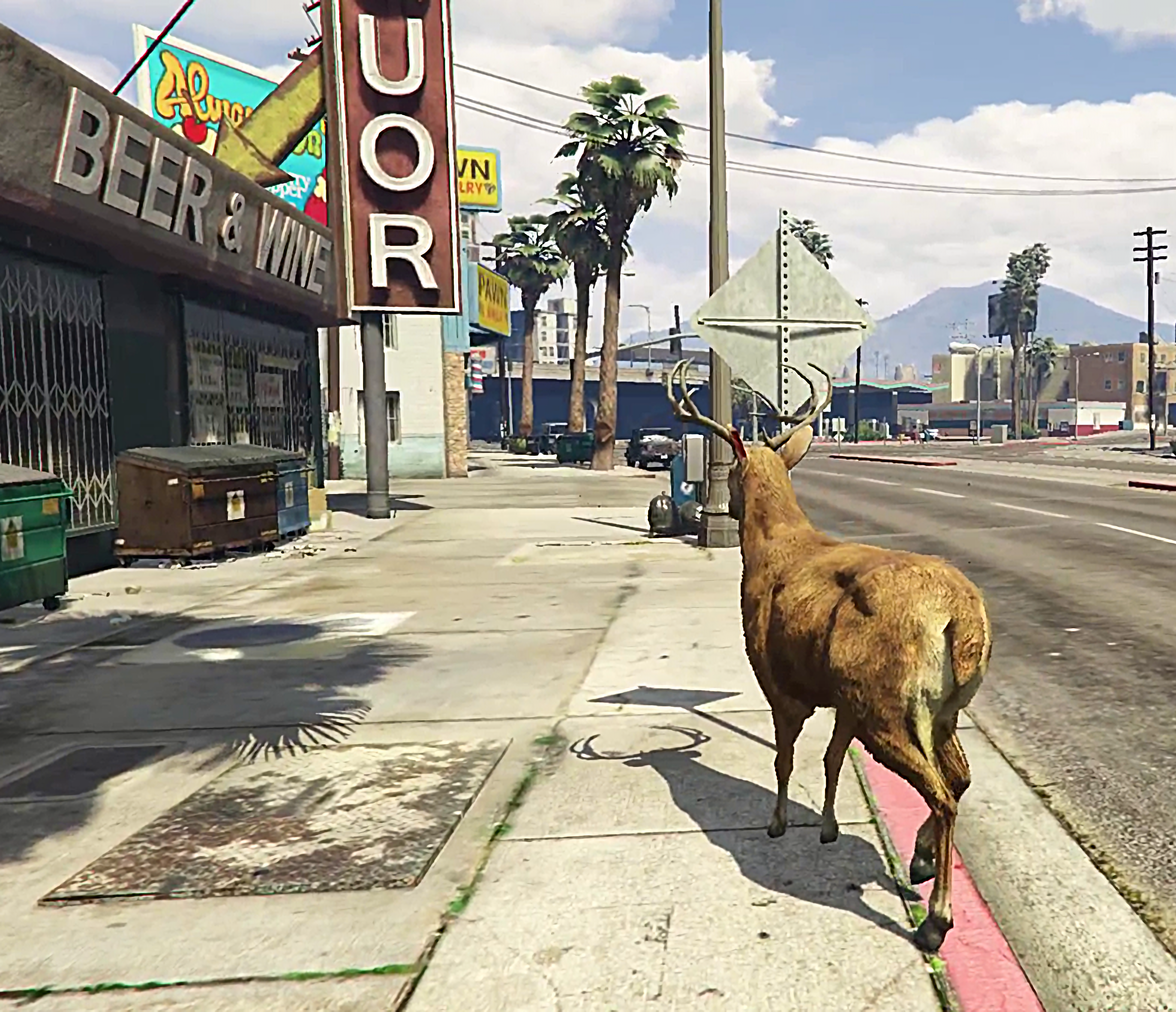