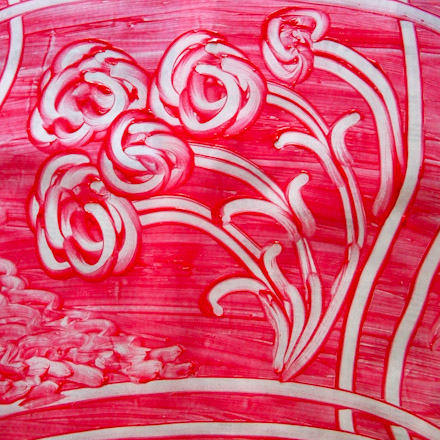 Two plotter projects by Jacqui Fashimpaur, first-year student in my intromediate course (60-212) in 2016. Jacqui used Processing to control the plotter in real-time in order to dip a brush in ink.

(Here’s a related link about how Licia He does watercolors with her AxiDraw.)

Using multiple colors… and achieving new colors by their mixing: 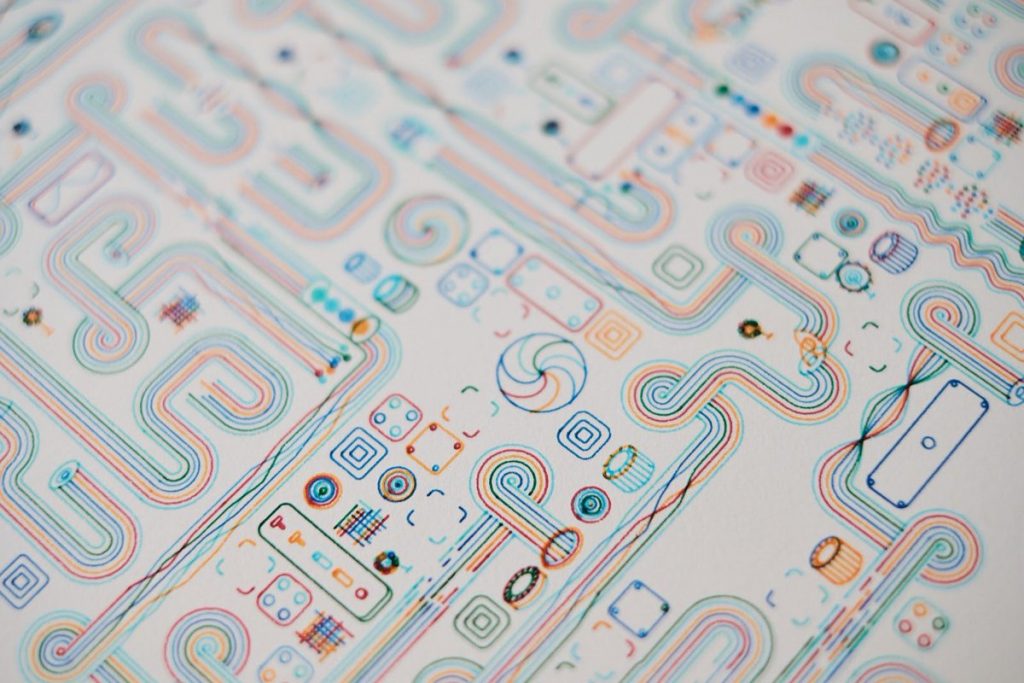 Here are some colored generative charts. 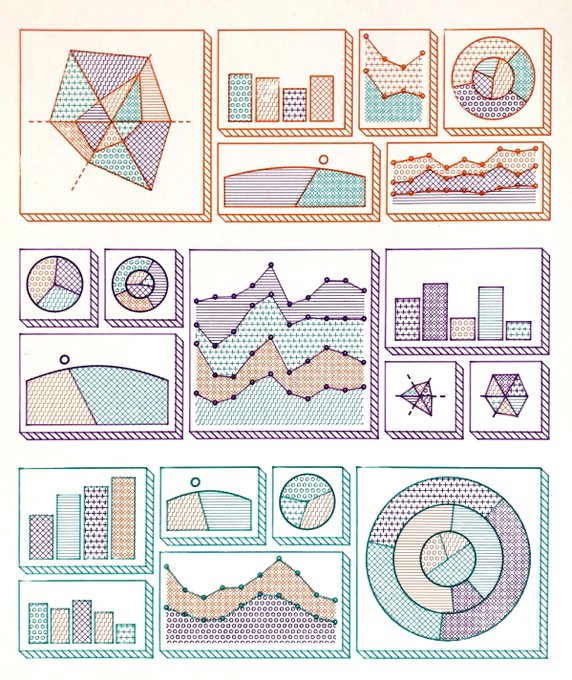 Here are some tips for aligning multiple colors.

How about a chiseled pen.

Even the direction you draw in can make a productive difference.

Would be fun to simulate on digital preview the fact the direction matters #plottertwitter pic.twitter.com/EPm9cb5S7s

There are so many types of ink to explore. Here’s “invisible ink” which only appears under UV.

Going back to the UV plots I did in 2019 with some new ideas. This one is UV Grid Crush. These look fantastic in person and the UV ink is completely hidden in normal lighting. #PlotterTwitter pic.twitter.com/93j0jJJlze

You can also use a dying pen. 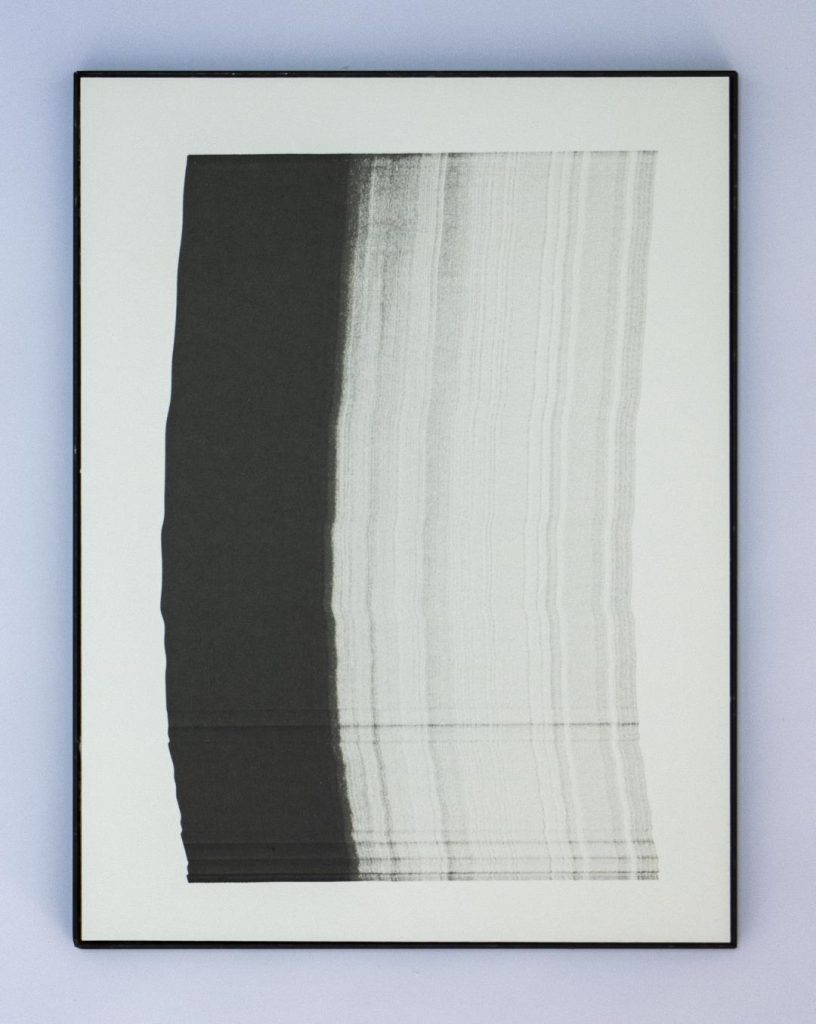 Axi + Watercolor can be great. 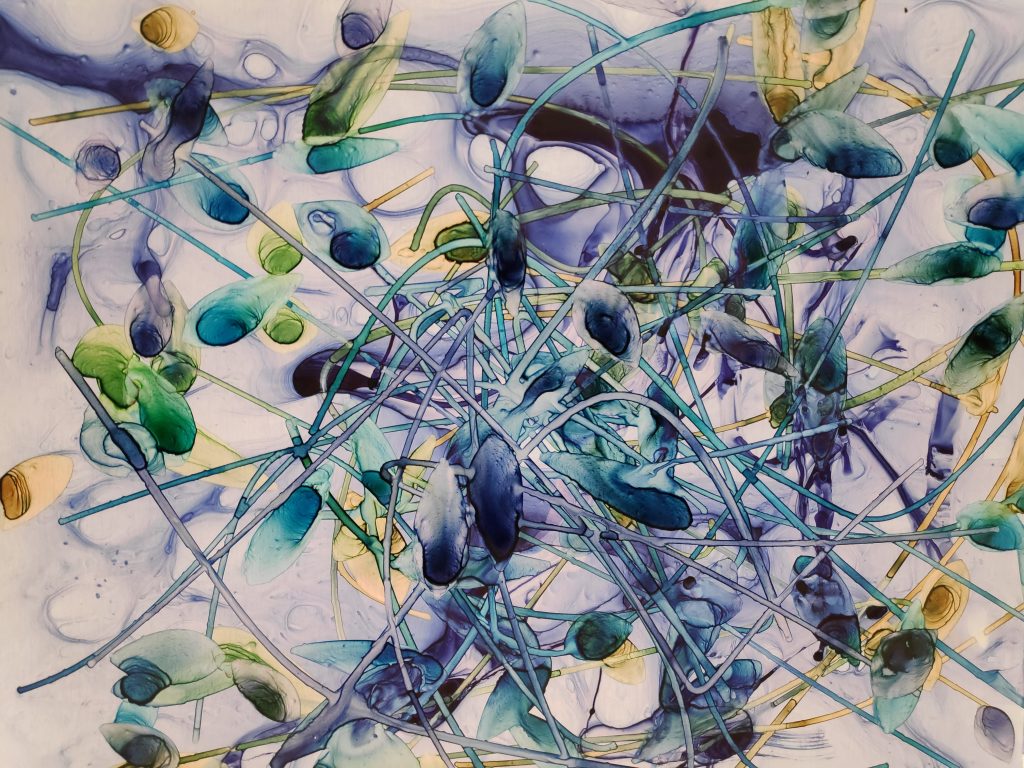 More generally, think about precise control of a physical process. Hold the pen in one spot, the ink spreads: a function of medium, substrate, and time.

Photograph with plotter on top:

This one was a mistake. It was supposed to be a full grid like the rest, but I forgot to scale the vector to the paper. As a result I got two squares: one on the print and another on the bed holding the paper down. #plottertwitter #axidraw #palladium pic.twitter.com/eSHGlUCLfd

Did another plot using some of the vintage graph paper that @JFriedhoff got for me!

Didn't mean to spend all day on it, but it was a very fun problem to work with the existing designs on the paper!

A couple of close-ups of copper-plate etching using the pen plotter.#plottertwitter #axidraw pic.twitter.com/csnqEv6q38

Not 100% convinced, but I think there's some potential here with clay slabs and plotter.#plottertwitter https://t.co/DREqfBheEK pic.twitter.com/dmBKNAIqq4

Indenting or incising can also be used to make “negative” marks on paper, like these whiskers: 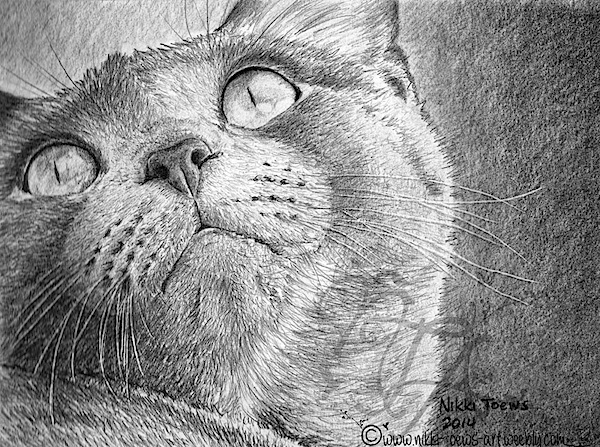 You can plow powdered glass… and then fuse it in an oven.

Projection through sand on an overhead projector:

Axi with a Pantograph and physical random forces:

This bristle bot plotter will take a little explanation:

Planting seeds with a rover…  doing a timelapse…. 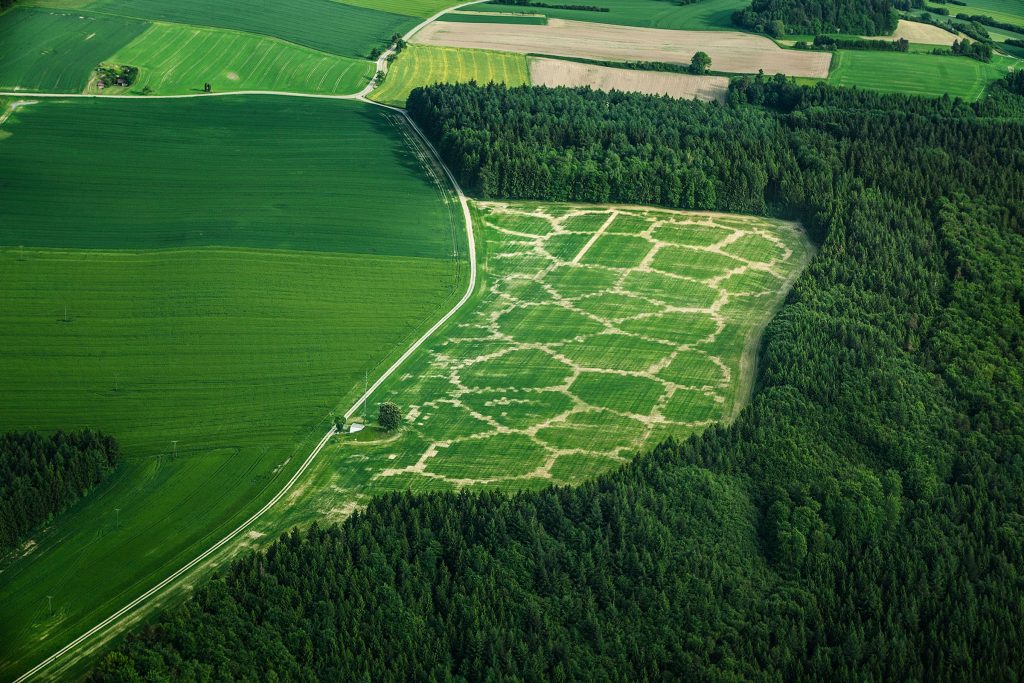 Bonus, time permitting: A documentary on the art of paper marbling: