For Next Wednesday, September 15th, this set of prompts has three parts: some skimming, reading, and exercises.

Briefly skim these four articles to learn about how various creators think about and describe their processes of working with code and plotters. These articles are essentially introductory technical walk-throughs, with “tips” and suggestions; you will notice considerable diversity in the artists’ approaches.

Carl Lostritto is a professor of Architecture at RISD whose creative practice centers on the use of pen plotters. Read “Chapter 1: Definitions” from his book, Computational Drawing, from the PDF linked here: lostritto_chapter1.pdf. Now, 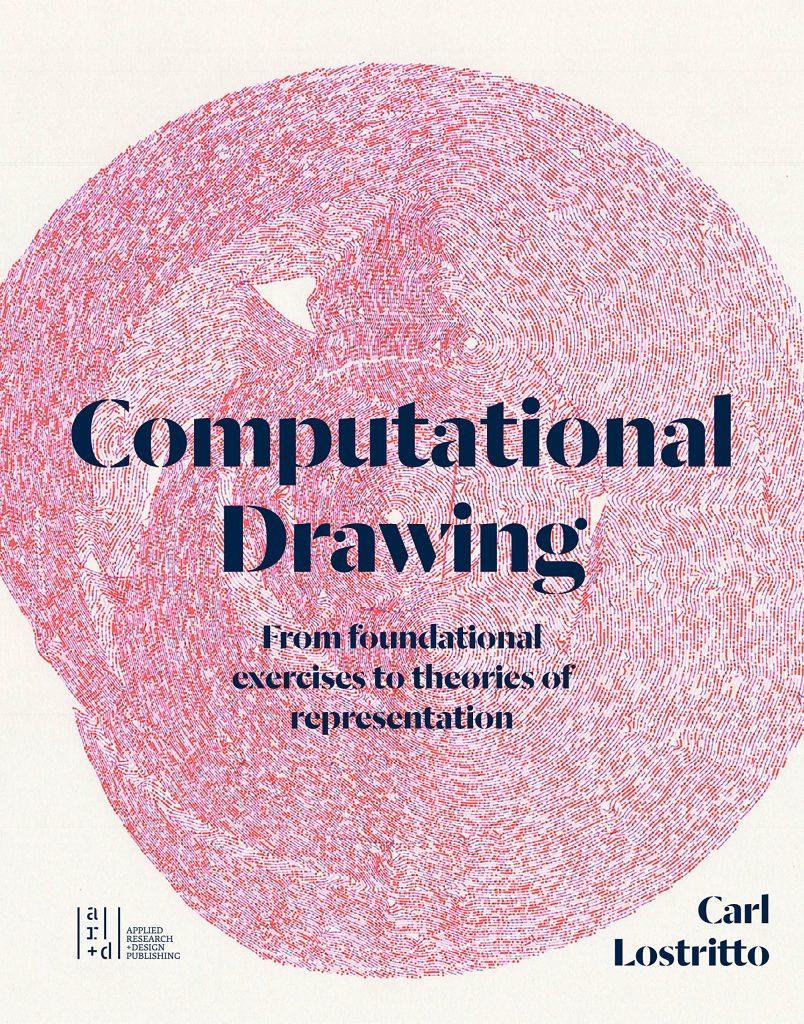 The purpose of this set of exercises is to ensure that you have a foundation of basic skills in data management and computational geometry. In your preferred programming environment, please do the following eight exercises. Note that two of them (items G and H) require you to export an SVG. Now:

A. Dashed Line
Write a program that generates a dashed line between two points. (You may not use a “ready-made” dashed line, if it exists in your toolkit.) The dashes that comprise your line should always have a fixed length, such as 10 pixels, so that longer lines require more dashes. 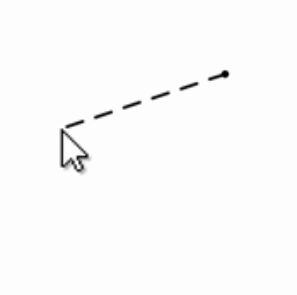 B. Living Line
Create an interaction that stores the past 100 mouse positions, and displays them as a polyline. (The oldest points should disappear as new ones are added.) Please write code to store the mouse data in three different ways: in two 1D arrays (one for X, one for Y); in one 2D array; and in one 1D array of Objects (such as PVectors). 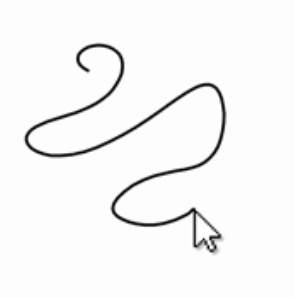 C. Spicy Line
Create a polyline using the past 100 mouse positions, as above. Spice up your polyline by progressively adding some randomness to each point. Over time, the line should become increasingly chaotic. Here’s a hint: p[i].x += random(-1,1); 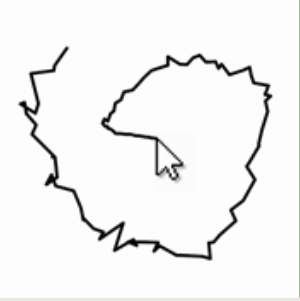 D. One Circle, Two Ways
Plot a circle (from scratch) at least two different ways. For example, you could use the trigonometric functions sin() and cos() to plot a series of points; approximate a circle with four Bézier curves; use the square root relationship [e.g. y = sqrt(r²-x²)….]; or construct a circle with “turtle graphics,” using a series of alternating forward steps and small rotations. You may not use a readymade ellipse(), circle(), or arc() command. 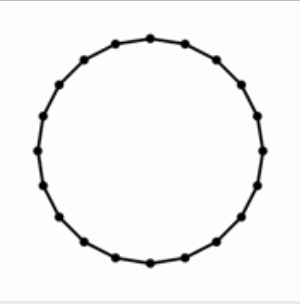 E. Spiral
Write a program that draws a spiral. Before you begin, research different types of spirals (for example at Mathworld), such as Archimedes’s spiral (the radius of which grows arithmetically) and the logarithmic or equiangular spiral (whose radius grows geometrically). Consider different implementations, such as explicitly plotting your spiral using polar equations, implicitly rendering it by summing small differences (e.g., go forward, turn slightly, repeat), or approximating it piecewise with circular arcs. It may be possible to accomplish this project by modifying one of your circles, from above. 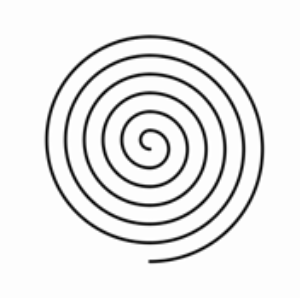 F. Parallel Polyline (Offset Curve)
Write a program that stores cursor points while a user draws. Connect these points with a polyline (shown in black, below). Use geometry to calculate another polyline, which is offset everywhere from the user’s drawing by a distance of 50 pixels. (How does your code manage the condition in which the user draws a sharp concave angle?) 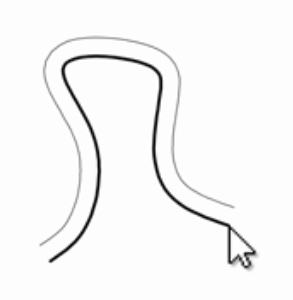 H. Calligraphic Polyline
Create a sketch that stores the past 100 mouse positions. Connect these with a polyline of sorts—but make the apparent thickness (weight) of this polyline inversely proportional to the distance between each pair of recorded cursor points, so that faster movements produce thinner regions of the polyline. Generate an SVG suitable for plotting with an AxiDraw on letter-size paper. 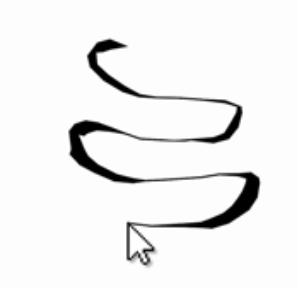