Have you ever been home and didn’t want to interact with anyone or have you ever wanted to scare off unwanted guests? What if you had a security system that works by scaring people away at the door?

A system that scares people away using tapping and buzzing. The closer you get, the faster the tapping. If you get really close, then the doorknob vibrates. The idea here is that it only scares people who don’t see it coming (ie uninvited people who won’t leave you alone). If you know about the system then it won’t scare you, and the only way you would know about the system is if you’re the person who set it up or if you tell invited people. 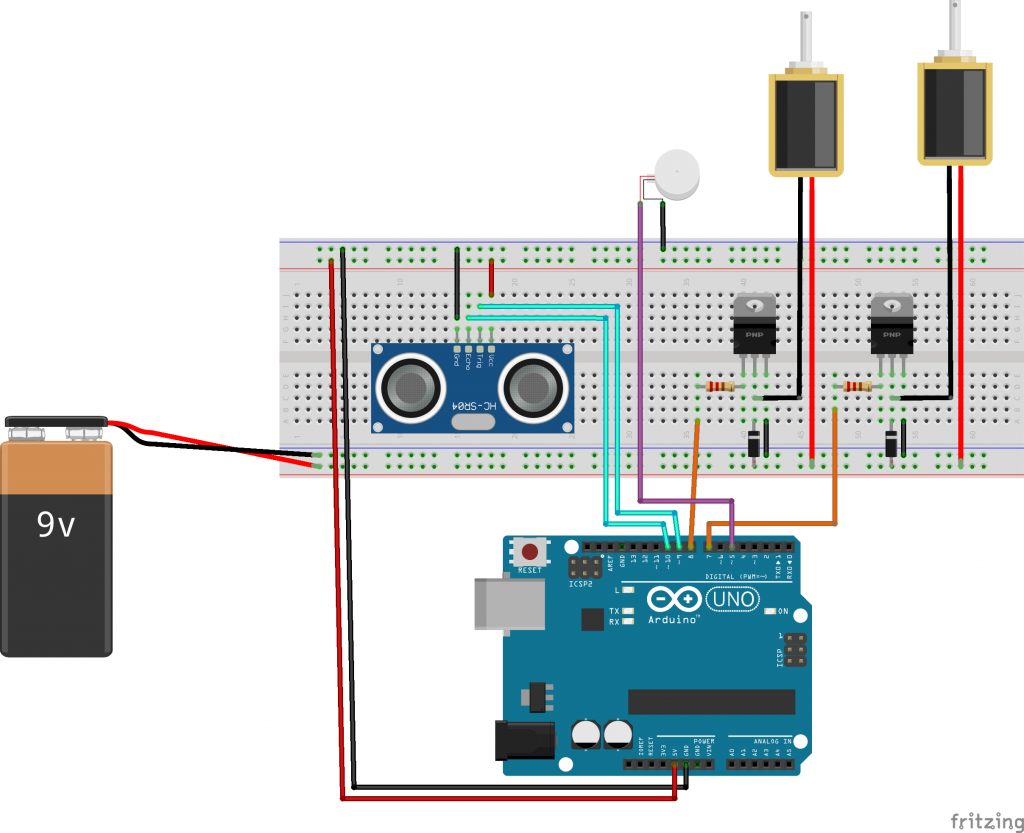 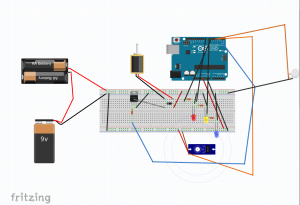 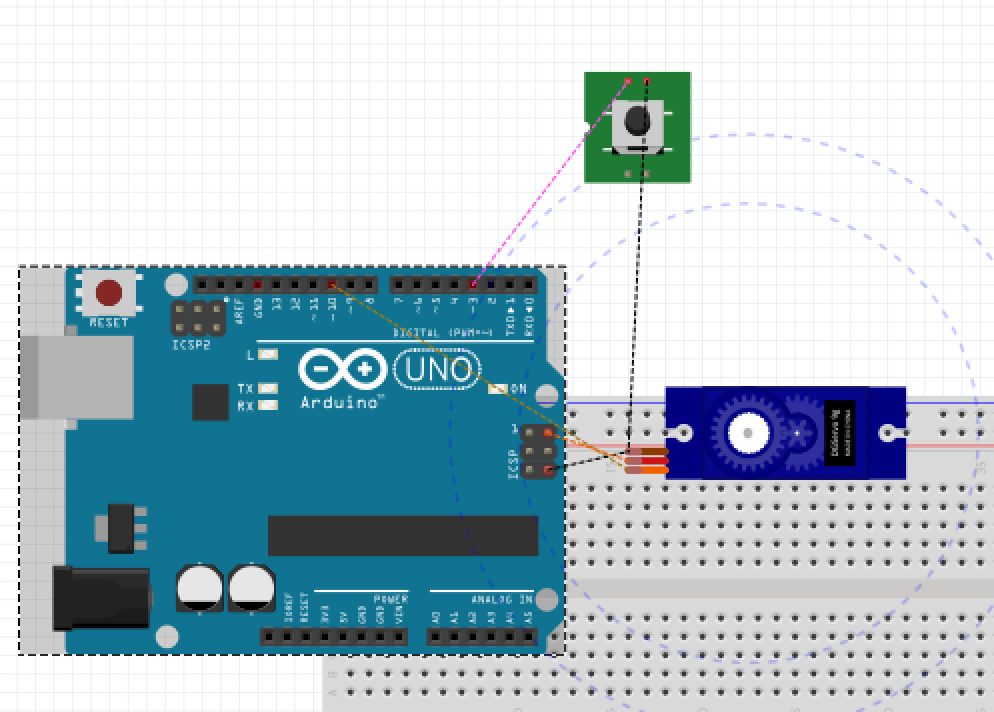 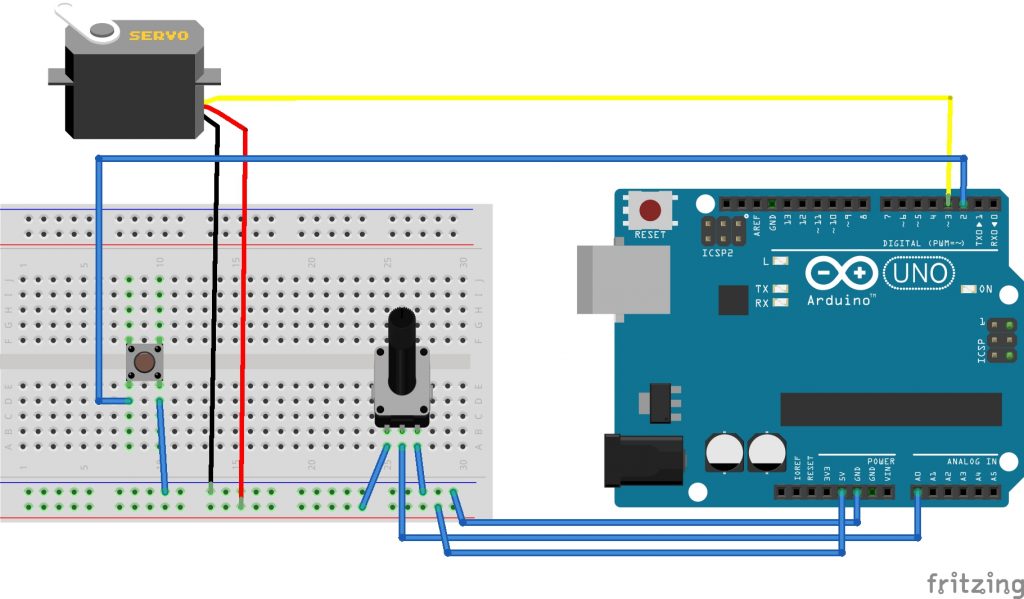 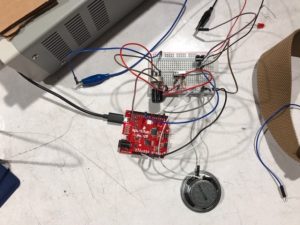 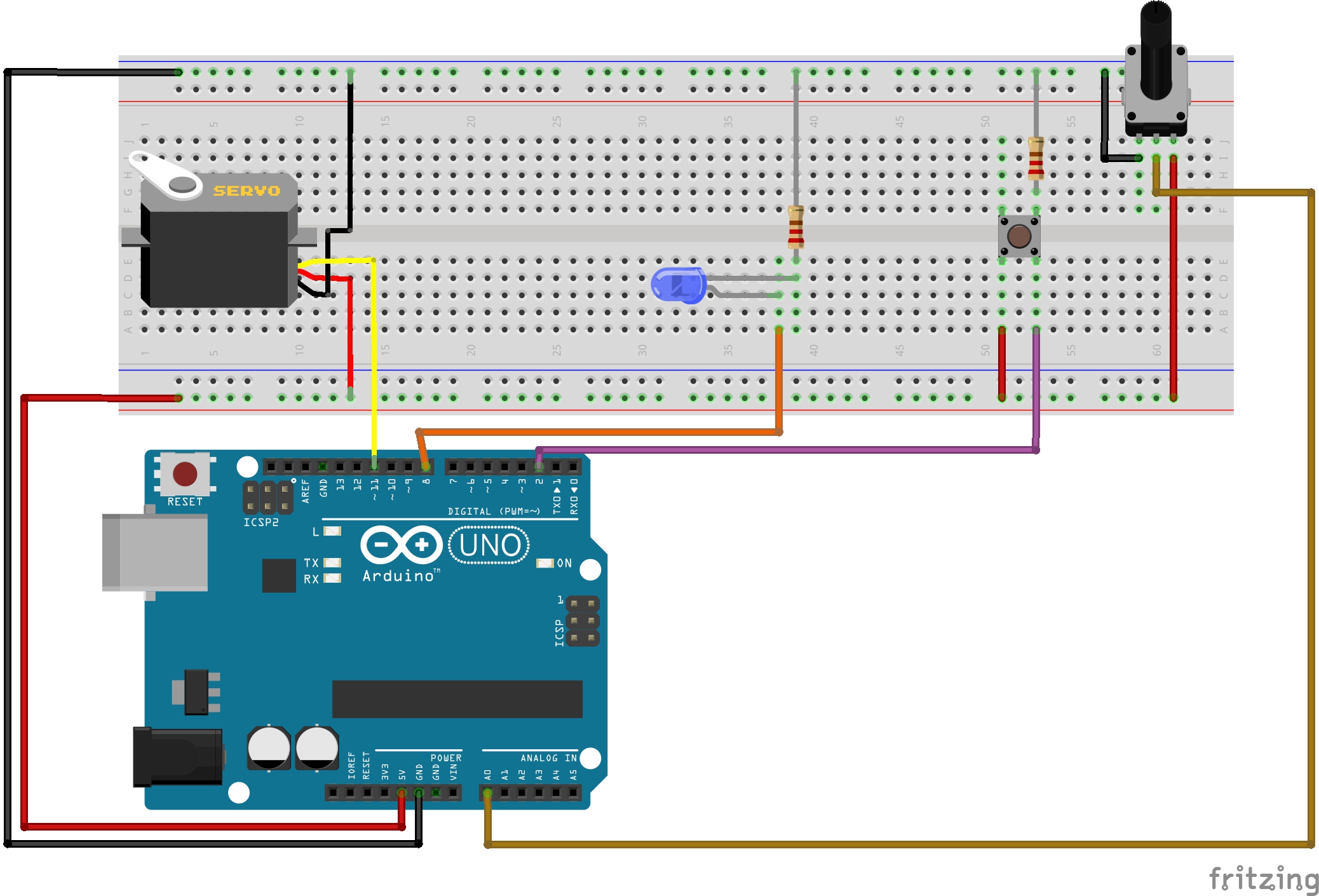 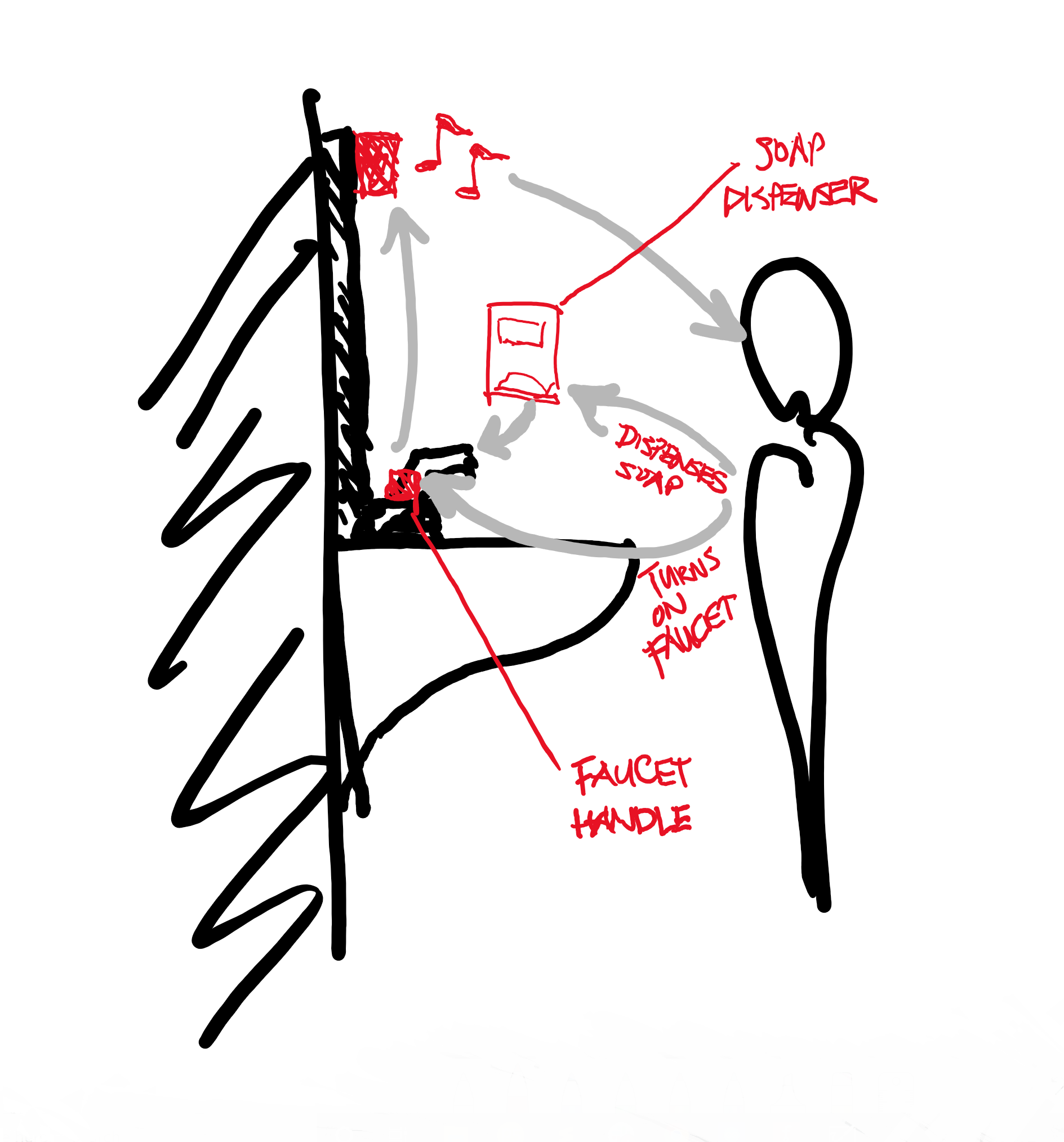 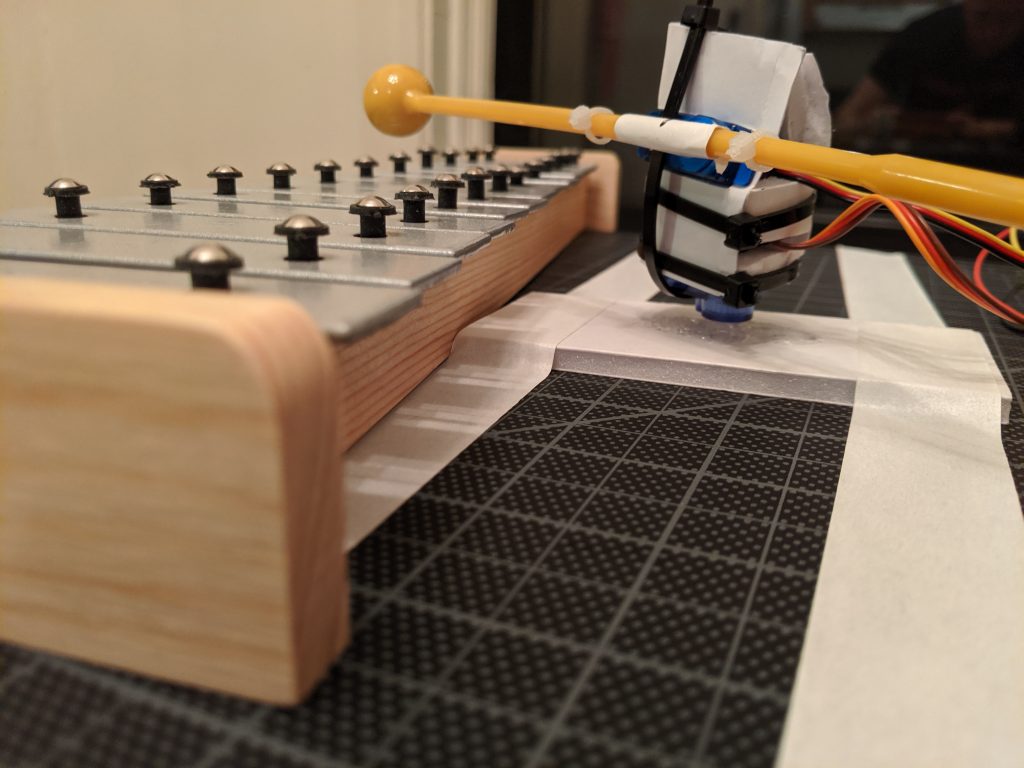 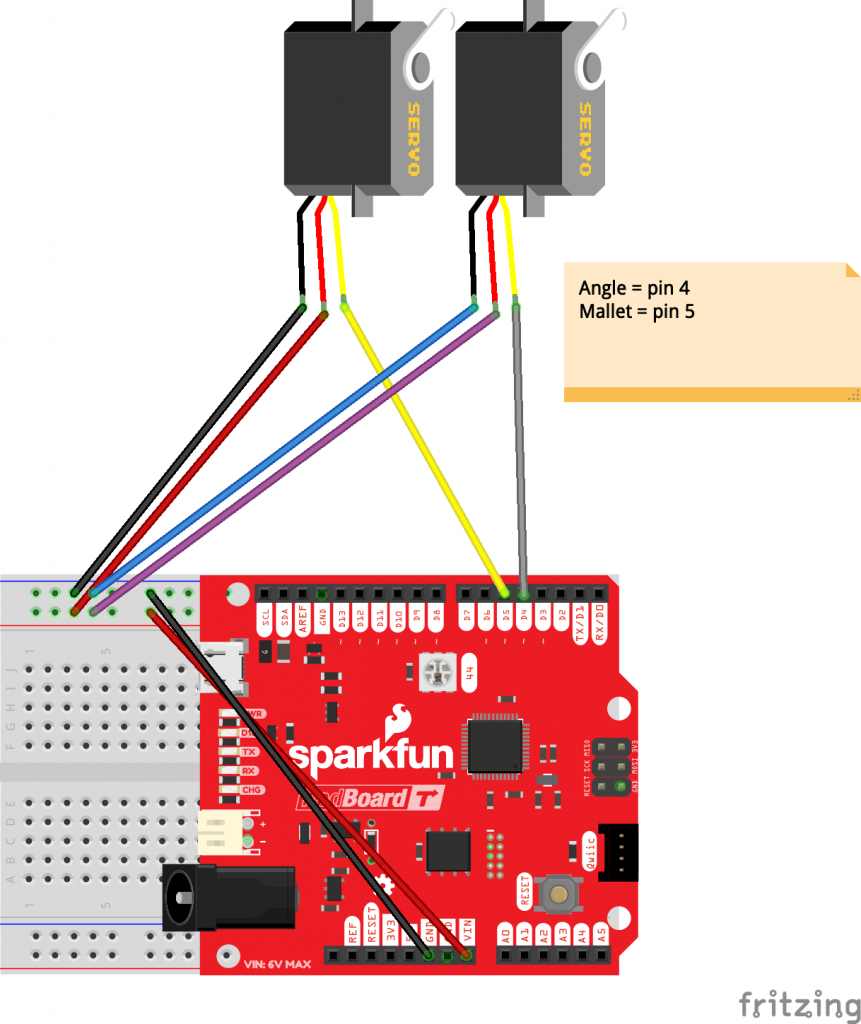