As people interact more and more with technology, a problem with sedentary lifestyles is the toll it takes on people’s bodies. One way to alleviate these problems is to promote good posture while sitting.

A device that would sense the angle of a user’s back and give feedback based on its interpretation of the user’s posture. 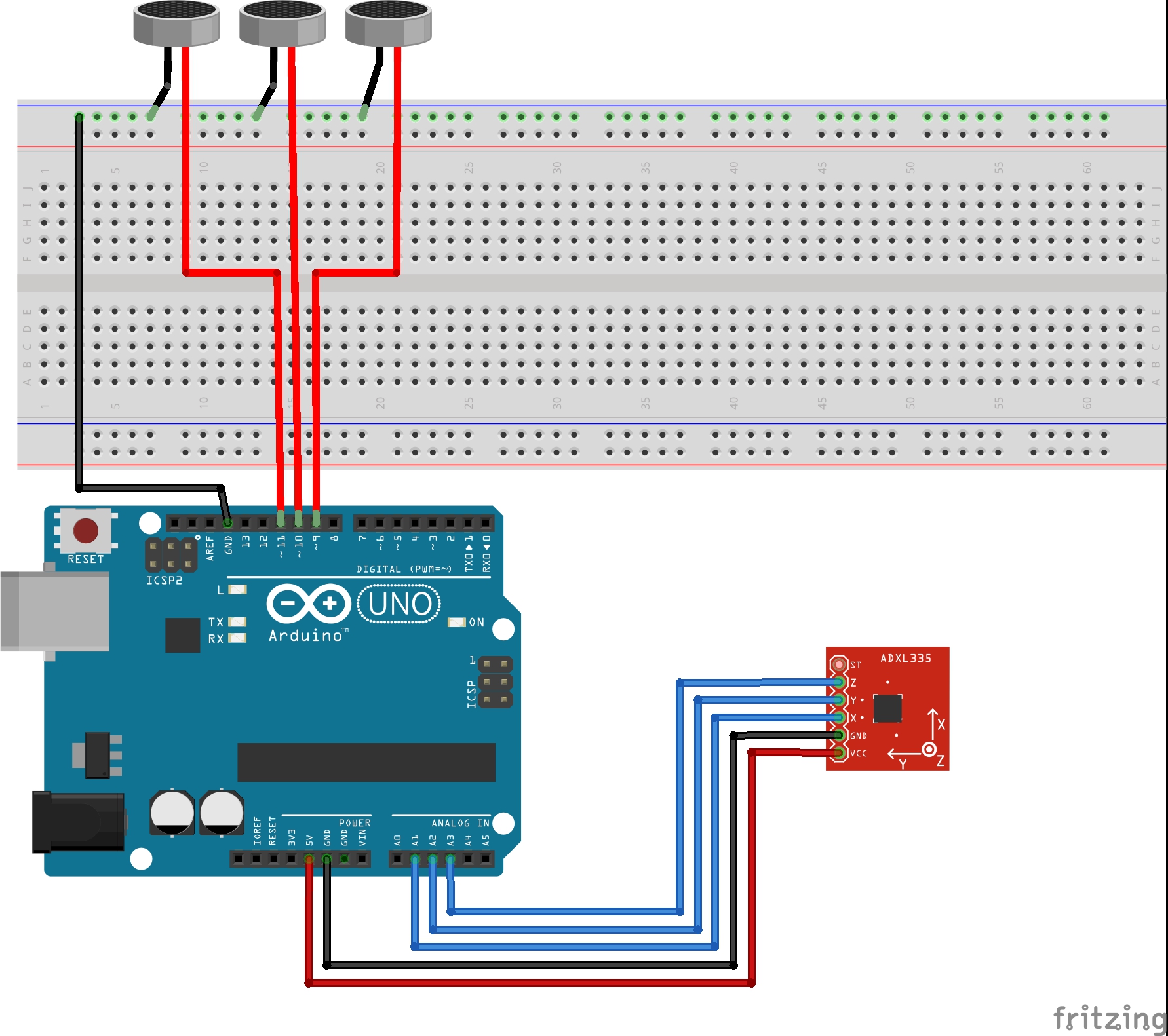 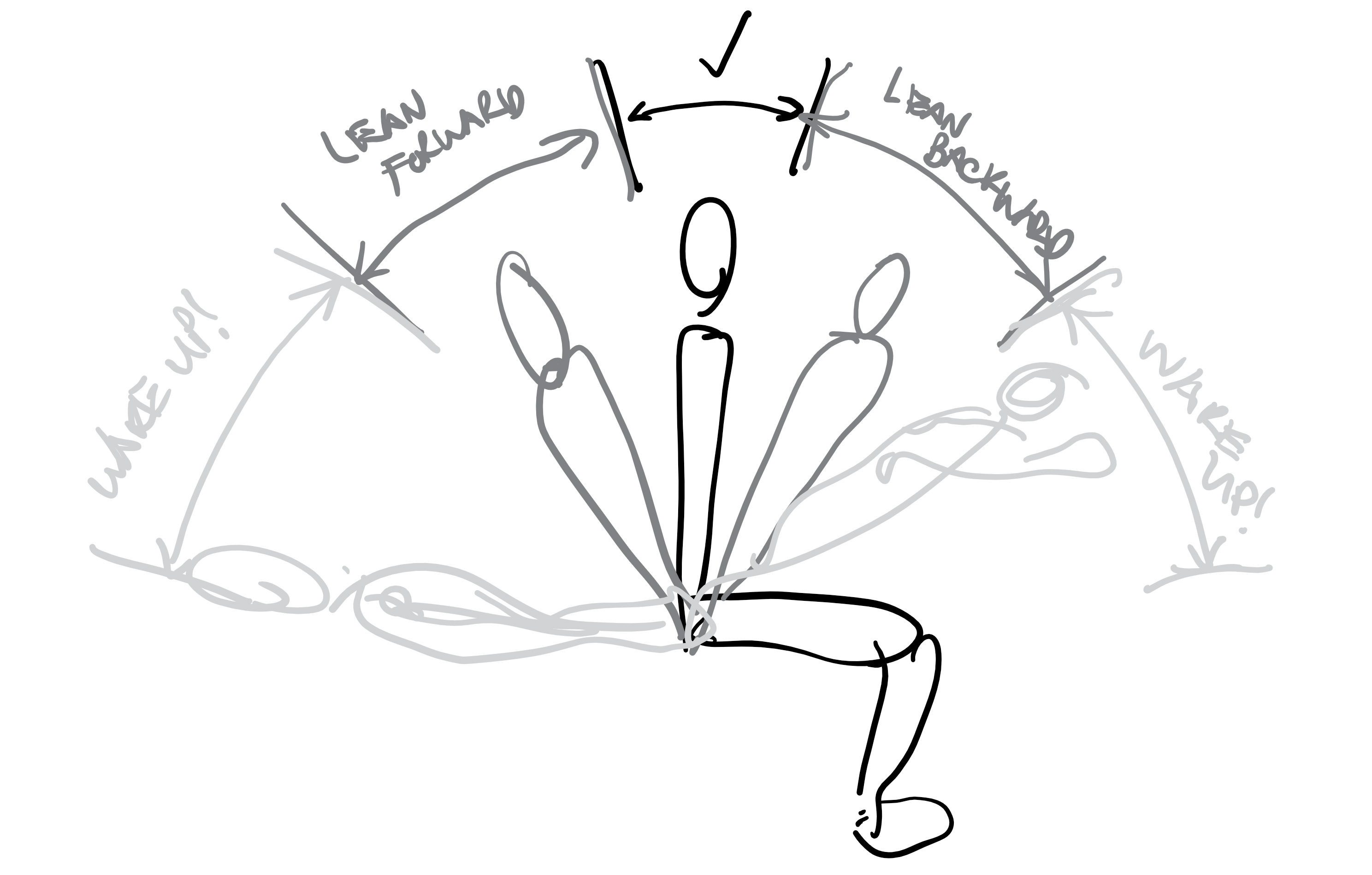 The transducer senses when the user is asleep, slouching, or sitting with good posture and sends a corresponding output to the transducers which vibrate to inform the user of how they are doing.