When driving a car, it can be easy to zone out and lose track of one’s speed. The method that current cars use to quantify speed is purely numerical (through a digital display)—an output that doesn’t do a great job in turning one’s speed into a visceral/understandable experience. 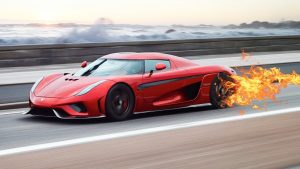 My idea is to express driving speed (while still visually) as a kinetic object placed as a dashboard ornament. I think this would be a fun and intuitive way to display data rather than simply outputting a number. 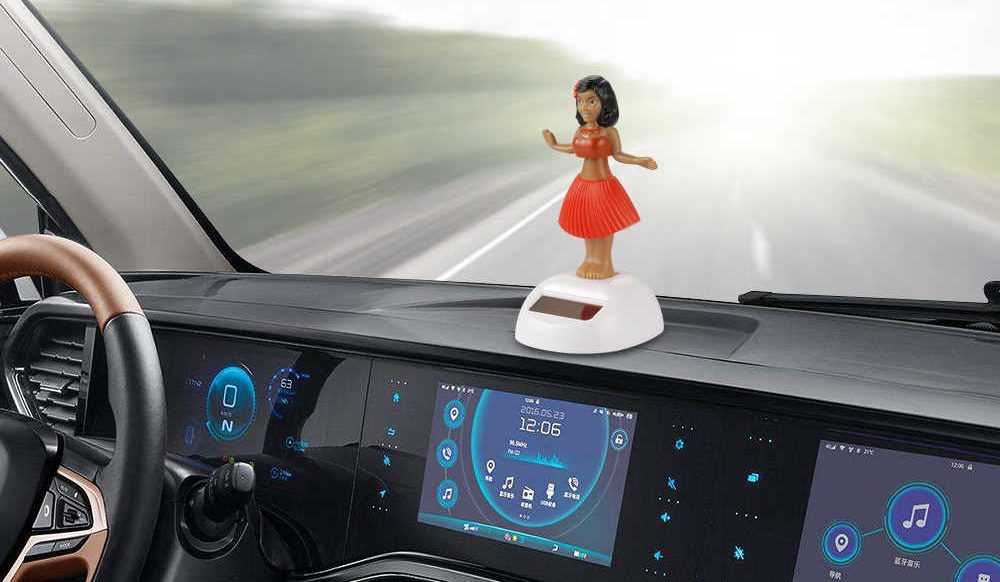 More specifically, I want to use an accelerometer (represented in this iteration instead as a potentiometer) as an input device; and an oscillating dashboard ornament (powered by a servo motor) that changes oscillating speed in response to vehicle speed.

In the future, it would be interesting if I could make the device smart enough to process speed limit information as well to give the system a value to compare the user’s driving speed to. 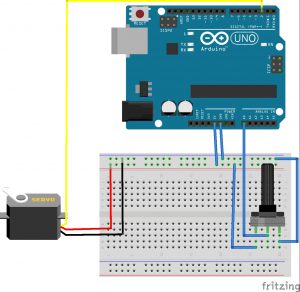