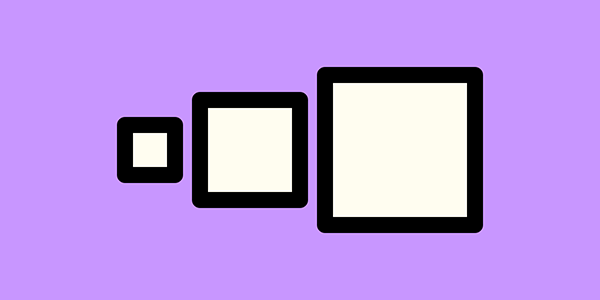 Copy your Three Squares folder. In the new folder, modify your code as follows:

Copy your Three Squares folder yet again. In the new folder, modify your code as follows: 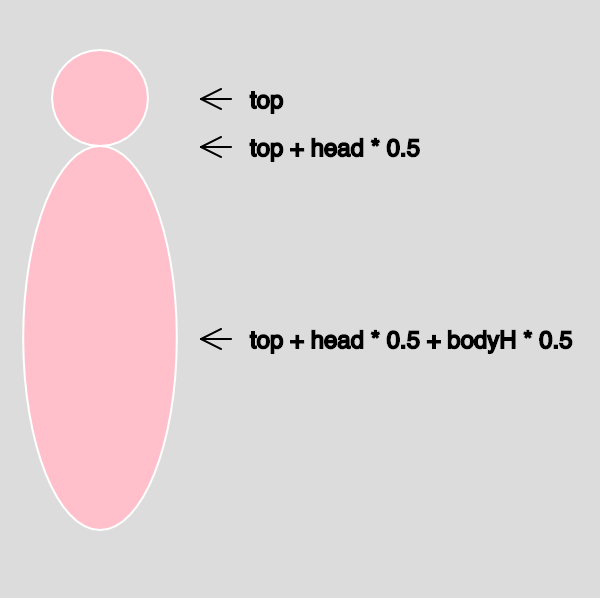 If you have time left over,