FTL: Faster Than Light is a game developed from 2011 to 2012 by Justin Ma (as the artist) and Matthew Davis (as the programmer), along with Ben Prunty (the sound designer and composer) and Tom Jubert (as the writer).  In the game, the player assumes the role of a spaceship’s captain who must make decisions, manage the crew, and control the ship’s systems in order to defeat the Rebel movement.  The gameplay was largely inspired by tabletop games such as Red November, but through the use of real-time action native to video games, FTL can achieve greater levels of engagement while still maintaining the ability for players to make well-informed, strategic decisions through the ability to pause.  Having played both FTL and Red November, I truly admire the creators of FTL’s ability to make the game feel active and responsive by simplifying the complexity of events experienced during gameplay.  FTL could be played as a boardgame– every event would be resolved using dice rolls– and if it were, it would be much more complex than Red November; however, the experience is streamlined for the player, and as such, although the events of the game are mechanically almost identical to those of Red November, the feel of the game becomes far more active.  I admire the game’s ability to change how a game feels for the player by presenting the same ruleset in a different manner.

hi this is a placeholder

this is a test 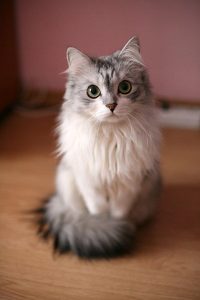