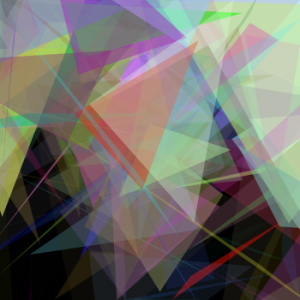 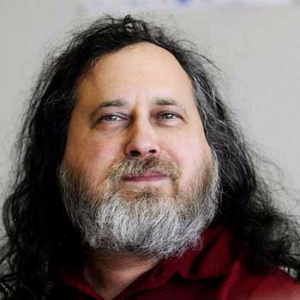 This is a generative art that consist of the genetic Algorithms.

This works by using the genetic algorithm to model a population of individuals, each containing a string of DNA which can be visualized in the form of an image. It starts with a population consisting randomly generated gene pool, then each is compared against the reference image. Each individuals are ranked by their likeness to it and display the fittest image for generative process. DNA with most accurate representation of the reference image is selected over previous generation and constantly generating best candidate. I appreciate this project not only because it is randomly generated but it is combining the field of coding into biology. He released the code of this algorithm on his github website.